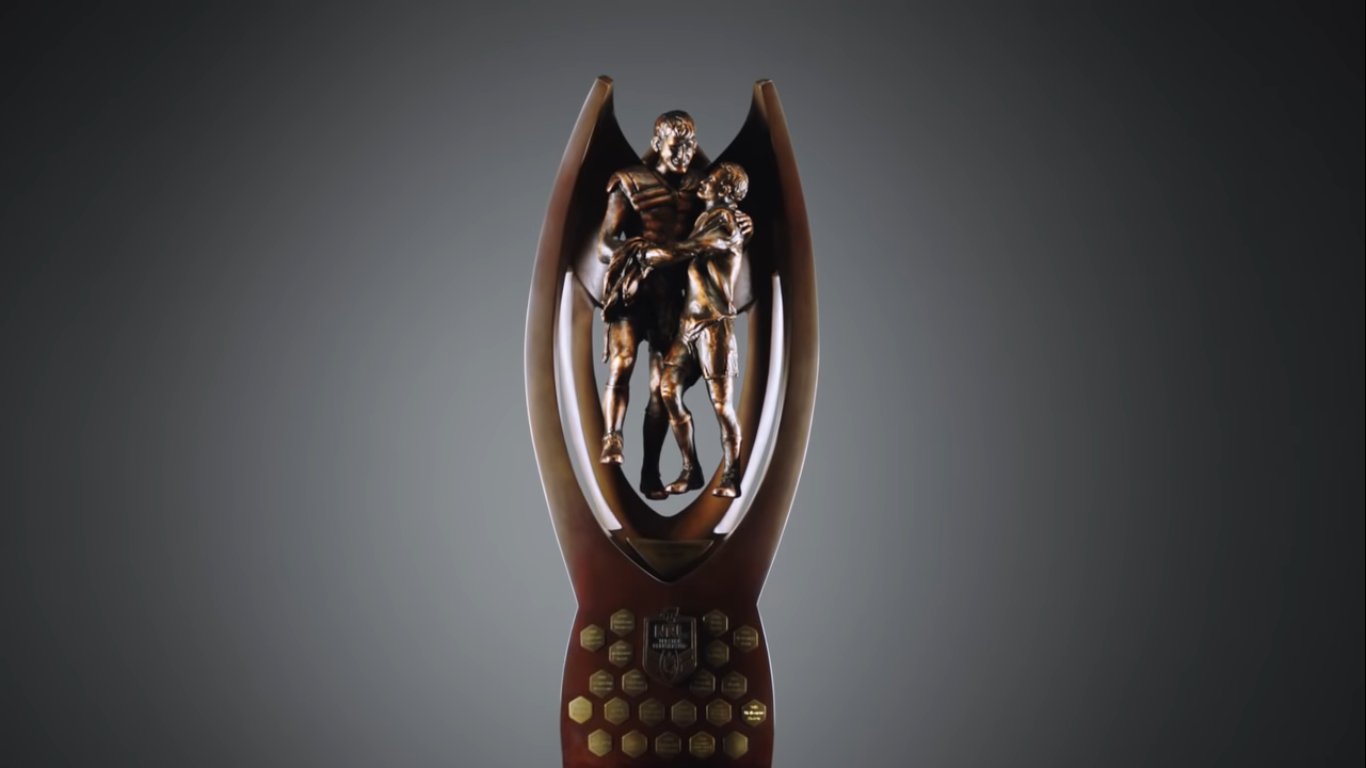 When the NRL announced a May 28 restart for the 2020 season back in April, it came under intense scrutiny. Not only from the fans who had called it “wishful thinking”, but from governments and broadcasters who came out and complained they weren’t informed.

In the closest we’ll get to a normal football decider this year, up to 40,000 will attend ANZ Stadium in Olympic Park. The game takes place this Sunday night at 7:30pm AEDT.

This season was a standout for Penrith and Melbourne, who claimed the top two spots on the ladder respectively. Notably, the Panthers only lost one game in the 20 rounds they played, the best regular season result since St George’s unbeaten run back in 1959.

Both sides had slow starts in the first week of finals but found their groove soon enough to earn a preliminary berth. The Panthers were the first to do so with a one-point victory over previous premiers, the Sydney Roosters, before the Storm defeated Parramatta Eels 36-24.

After they earned a week off, we wouldn’t see either club until last week. Storm went first and put on a dominant first-half display that the Canberra Raiders couldn’t come back from, winning 30-10. Then the Panthers went up against South Sydney Rabbitohs and won by just four points in a grueling contest that was only secured by a Souths’ mistake.

When these two faced off in Round 6 at Campbelltown, the Storm stayed within reach of handing the Panthers two successive losses all game, but Penrith prevailed 21-14 off the powerful plays of Viliame Kikau.

A premiership would be the icing on the cake for the Liquorice Allsorts, after recording the best season performance of the NRL era and winning both finals matches to make it to the big dance.

The freakish talent of the Panthers lineup more than makes up for their lack of experience, but they need to maintain a degree of professionalism against a team like the Storm. Nathan Cleary will be their big man. His passing game guided them to victory in week one, and his goal kicking made the difference last week against Souths.

Viliame Kikau returns after suspension to add some power to the forward pack while Api Koroisau has kept the number 9 jersey despite shoulder concerns. Watch out for these players.

This is for Victoria. After months away from their home ground, the Storm have the golden opportunity to end their disruptive season on a high.

All the talk this past week has been about Cameron Smith, who may or may not be retiring after this weekend. We’ve been kept on our toes about any news after last week’s suspicious carry-off at Suncorp Stadium, despite his statements that he hasn’t made a decision on his future. Storm do generally well at not letting distractions affect their performance, but this is something else.

Don’t keep all your attention on Cam, however. Ryan Papenhuyzen and Jahrome Hughes have been electric and will define Melbourne’s gameplay both this weekend and long after the veteran hooker finally hangs up the boots.

The Women’s Game: New champs or a three-peat?

The NRLW has its own piece of history to make, with Sunday afternoon’s premiers to walk away with either their first trophy or their third in a row.

The Broncos kept their enviable all-time game record intact with a second undefeated season in the past three years. Ali Brigginshaw has been their go-to playmaker in all three games and will be crucial again in their goal to remain the only team with the NRLW trophy.

The Roosters missed their rugby sevens convert Charlotte Caslick and it showed last week against the Broncos, but the rest of the team has to step up if they want to cause a massive upset. Zahara Temara is Brigginshaw’s opposite number and has been impressive in the Chooks’ season.

The two teams played in the first ever NRLW Grand Final in 2018, in which the Broncos smashed the Roosters 34-12.

Starting with the women’s game, I have no doubt which way this will go. The Broncos have been near flawless for a third year running, and the Roosters are missing some of the best players in their first two games. Broncos by 16.

The big one’s tougher. The Panthers and Storm are full of talent and consistency, and the battles of the spine members will be super entertaining. This one should come down to who wants it more, and I believe that team is Melbourne by far. Storm by 8.