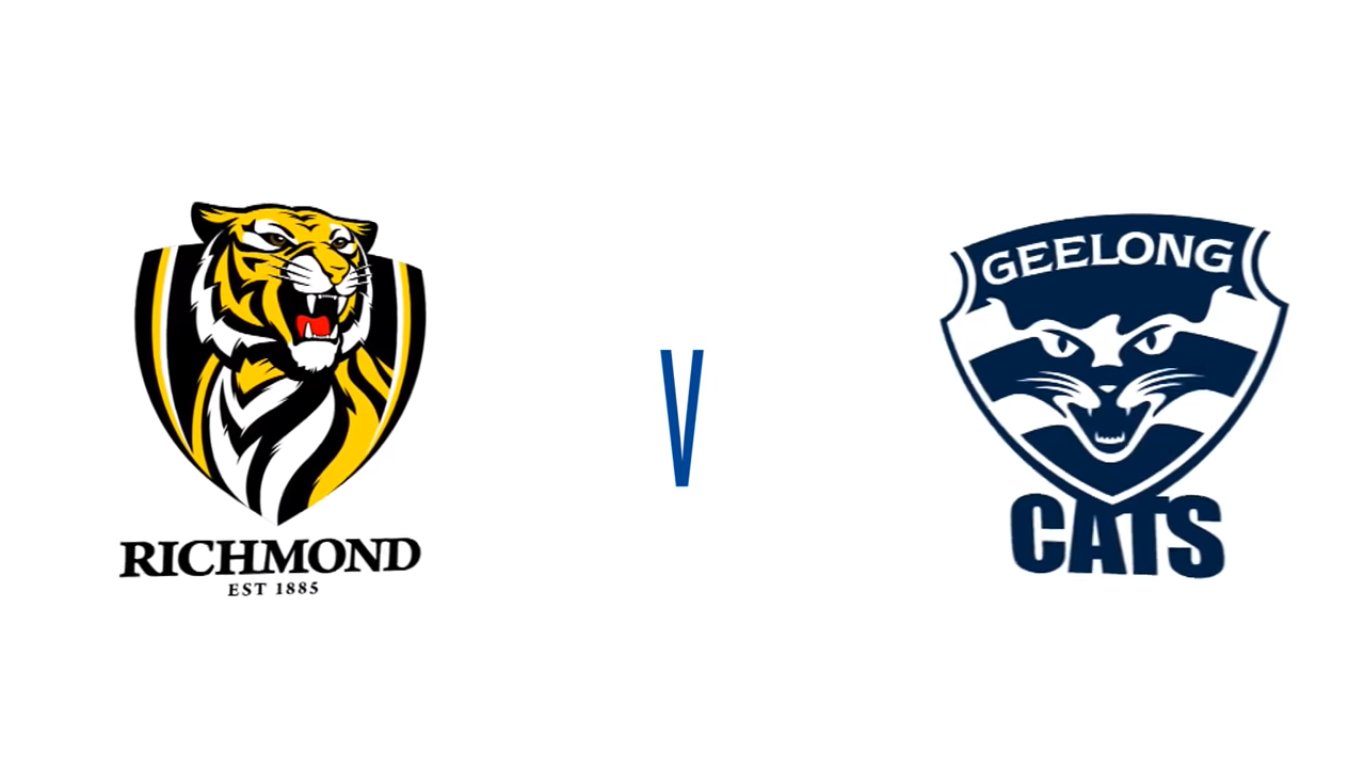 An AFL Grand Final away from the Melbourne Cricket Ground is a rare occurrence. The last time it happened Bob Hawke was still the Prime Minister, the Soviet Union was on the brink of collapse, and a world wide web sounded more like a child’s nightmare. Even then, the premiership decider had yet to take place outside the game’s birth city.

That changes this weekend when Victorian heavyweight clubs Richmond and Geelong battle it out in the Queensland capital in front of up to 30,000 spectators. It’s the first time two Victorian clubs meet in the premiership decider since 2011.

The Grand Final will finally close out the 2020 AFL season after seven months of disruptions, relocations, capped crowds, hub breaches, and furious debates about game quality.

And following a debate that has gone on for years, the AFL will get its wish of a night-time grand final. The game is this Saturday at 7:30pm AEDT.

The Tigers and Cats took the same tough detours to the big dance, after finishing the shortened regular season in the top four as Victoria’s best two teams.

Richmond kicked off their finals campaign against Brisbane Lions in a qualifying final for the second consecutive year, going down by 15. Geelong faired no better against Port Adelaide in the same week as poor accuracy cruelled their hopes of a week off.

The teams turned their fortunes around in the second week against the other two Victorian clubs in the premiership mix. The Yellow and Black proved themselves as genuine contenders when they comfortably defeated the valiant Saints. But Geelong followed up with an even better result as they flogged Collingwood by nearly 70 points.

The Cats turned that into momentum in the third week and broke a long-lasting finals hoodoo in the process, defeating the Lions by 40 points. But the Tigers were first to claim their place in the big one with a tight victory over Power.

It was the Tigers who held Geelong to their lowest scoring performance of the season, defeating them 57-31 in Round 17. But the Cats were missing Gary Ablett and Joel Selwood at the time. They have the firepower now to put up a greater fight.

Richmond has been the team to beat since they broke a 37-year premiership drought, making two of the past three grand finals and taking the trophy home in both.

The Tigers boast strong players across the field and have held on to the best of their 2017 premiership-winning lineup. Dustin Martin will be seen as the player to watch as he chases a record third Norm Smith medal, but Grand Finals have a habit of bringing out the best in most players. Jack Riewoldt was Richmond’s best scorer with five goals in last year’s decider.

Richmond showed off their ability to hang on in tough games last week against Port Adelaide. It wasn’t pretty, and the Grand Final won’t be either. Expect the Tigers’ experience to shine through at the crucial moments.

Since their 2011 flag, the Geelong Cats have suffered from a finals hoodoo that saw them miss the past eight grand finals, being knocked out in the preliminaries in four of those years. With that saddening record beaten, this is their best chance to go another one better and claim their milestone tenth flag.

Geelong won their last two games by dominating the midfield, keeping the ball in the forward 50 where Patrick Dangerfield and Tom Hawkins can work their magic. They will be further motivated by the desire to send veteran Gary Ablett Jr out with a third premiership.

Expect another late charge in the final quarter from the Cats, especially if they trail at the third break. They piled on the most points in this time frame two weeks ago despite letting Collingwood do the same, and again last week to boot the Lions out of contention

Last week, before the Grand Finalists had been decided, the AFL set a kangaroo named Molly to the task of predicting this year’s premiers. Molly selected the Cats, and I’m trusting the roo on this one. I think Geelong has the momentum, firepower and desire to get it done. Of course, Richmond won’t make it easy, setting us up for one of the more entertaining grand finals in recent memory. Geelong Cats by 12.