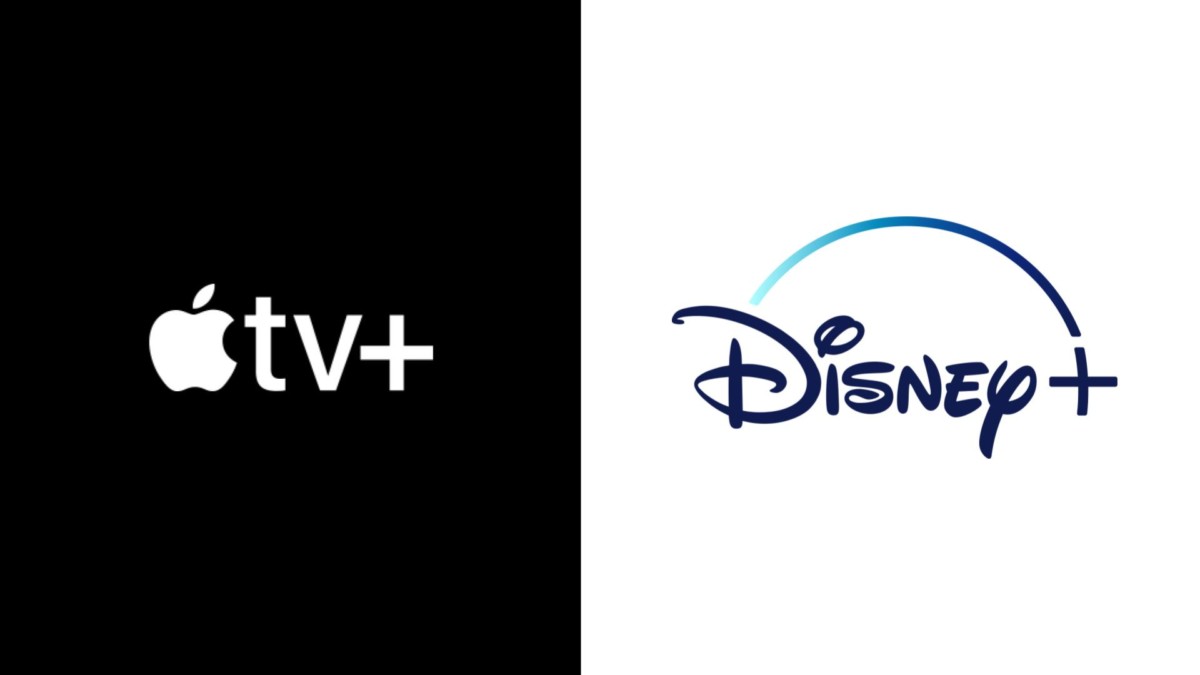 Apple TV Plus and Disney+ will go head-to-head upon their November launches. (Image: frandroid.com)

It’s a mammoth month for the streaming industry – but how will Apple TV Plus and Disney+ fare against the Netflix juggernaut?

The platforms, which already hail from titan corporations, enter the ring to compete against the well-established services that inhabit most Australian households. With more than 150 million global subscribers, Netflix currently dominates the playing field, followed closely by Amazon Prime, Hulu and Aussie favourite Stan.

The question is whether the introduction of these newer, much-anticipated services will see the reigning streaming giants buried six feet under?

Apple TV Plus launched on November 2 and has already generated a mass following.  Despite the usual premium price tags on Apple products, its streaming service is going for a cheap $7.99 a month. If you’ve purchased an Apple device since September 10 you’re now eligible for a free year-long subscription to the service.

The price makes sense when you compare it to the minuscule catalogue of nine titles, which includes money-spinner The Morning Show, whose comes in at a rumoured $15 million per episode and stars Jennifer Aniston and Reese Witherspoon.  Subscribers will also have access to a Sesame Street spin-off and a book club-esque Oprah Winfrey program, but will any of these household names be enough to keep viewers from cancelling their subscriptions once their free trials void?

In the opposite corner of the ring, Disney+ will be a force to be reckoned with – and no, that’s not just due to the entire Star Wars backlog the service is sporting.

Putting its best foot forward amongst its new crop of rivals, Disney+ launched this week with a vast catalogue of classic and original content from Disney, Pixar, Marvel Studios, LucasFilm and National Geographic, among others.

You can expect to find over 7000 episodes and 500 films on the platform, which is sure to lure in fans young and old for a very tempting, very reasonable price of $8.99.

Disney+ wins with the nostalgia card, showcasing favourites such as Snow White and The Lion King, but subscribers will also have access to a huge roll-out of fresh series, including The Mandalorian, a sci-fi adventure set in the Star Wars galaxy and High School Musical – The Musical: The Series.

In August 2017, Disney CEO Bob Iger announced that all Disney titles would be pulled from Netflix and other competitors, including Stan, which previously hosted the Marvel franchise.

But fret not, vigilante fans. Marvel has 16 of its action-packed hits ready for viewing at launch, with the rest soon to (hopefully) follow.

Digital TV Research predicts that Disney+ will have over 101 million subscribers by 2025, yet will only be half the size of Netflix.

There are definitely some big absences from the list of content, especially considering the recent FOX-Disney merger, but we can only assume plenty more titles will be added to the service over time. Meanwhile, the multilayered streaming platform has enough to keep fans at bay for many binge sessions to come.

The take-off of Apple TV Plus and Disney+ is a new generation of media streaming, and its evolution will only continue with the roll out of HBO Max in 2020.