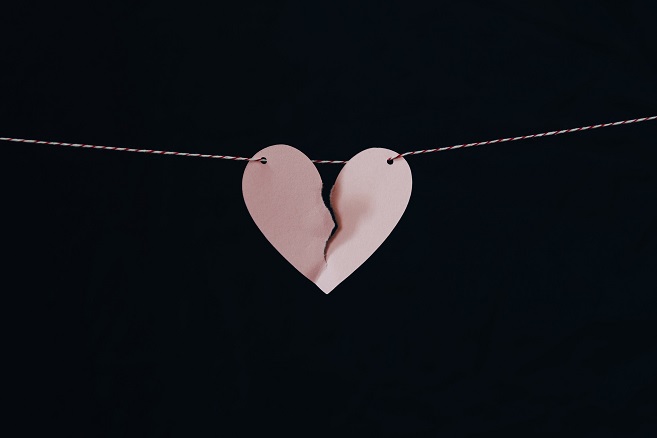 The significance of Valentine's Day

Opinion: To Love, Or Not to Love on Valentine’s Day?

This is a PSA from me to you: Valentine’s Day shouldn’t be the only day you express love.

Whether you’re single or in some type of “relationship”, February 14 is a ubiquitous love fest that you just can’t avoid. It’s Valentine’s Day. And according to society’s norms, if in a relationship, you must proclaim your love and devotion to that special person in your life by presenting gifts and exchanging sweet nothings on this very day… otherwise you’re not really in love, right?

On the flip-side, for the single folk, you can either moan about not having a partner to spend it with, or you don’t need to pay any mind to the day at all. In the end, how many people can say that they really care about Valentine’s Day anyway? That’s apart from, of course, businesses who exploit consumers due to the commercialisation of the day.

In the past two years I’ve spent Valentine’s Day in a fairly simple manner and my simple proclivities will remain the same, indefinitely. Last year I hung out on the beach with my boyfriend (at the time). We bought wine and pizza. We admired the ocean. Then we went home. The previous year with him, it was burgers at some mediocre restaurant then back home. He gave me flowers. I was thankful. There were no lengthy love notes exchanged. Nothing too corny. We didn’t bother to plan a lavish day/evening, simply because neither of us subscribed to the idea of grand public gestures on Valentine’s Day. It just wasn’t a big deal to either of us.

Today is my first Valentine’s Day with my new boyfriend. Although a romantic at heart, he doesn’t care so much for this particular occasion… thank God. Sure, we both acknowledge the day for what it is, but neither of us conforms to how the rest of society spends Valentine’s Day. We’d rather focus on actual relationship milestones between us rather than indulging in a day which many “celebrate”.

I believe in making the effort to give and show love to your partner daily, even in small volumes. Love doesn’t always have to be loud.

For those in heterosexual relationships, Valentine’s Day becomes a misandrist occasion. It’s simply expected that men will make more of an effort and shower their lady with gifts. More often than not, we see women showing off what their man has given them. You never see a man flaunting what he has received – that’s if he received anything. Sure, you can say that it’s to do with culture, that women flaunt what they’ve got, while men don’t. How many men do you see out in public on Valentine’s Day bearing gifts, on their way to their lady, as opposed to the number of women?

It’s crazy to think that in a society that’s striving for equality between the sexes, archaic values come to the fore on a day like Valentine’s Day. Why is it that when your boyfriend decides not to buy you anything, you claim chivalry is dead?

It’s just that my idea of romance goes beyond gift-giving and ostentatious acts.

Valentine’s Day in the digital age.

Today, we’re all active on social media. We can all agree that the superficial life we present online is purely to feed our ego, in an attempt to show our “followers” how interesting we want them to think we are. Don’t get me wrong. I’m not dragging down social media. Trust me, I’d love to know how to use it better. It’s got its pros and cons. Benefits and flaws. It serves everyone in different ways.

For couples on social media, it’s debatable whether sharing photos of or with your significant other establishes your relationship or not. Unfortunately, that is the expectation today. If there isn’t a single image on social media of who you’re dating, the relationship isn’t considered serious or that it even exists.

Social media, where #Relationshipgoals was conceived, has created an almost festival atmosphere online for couples to show off how much they can splurge on/with their partner.

Be prepared to have your newsfeed bombarded with loved-up couples and their lengthy posts about their lover. Throw some self-deprecating singles in the mix and then the bunch who just might rant about their detestation of the day and you’ve got yourself a modern Valentine’s Day.