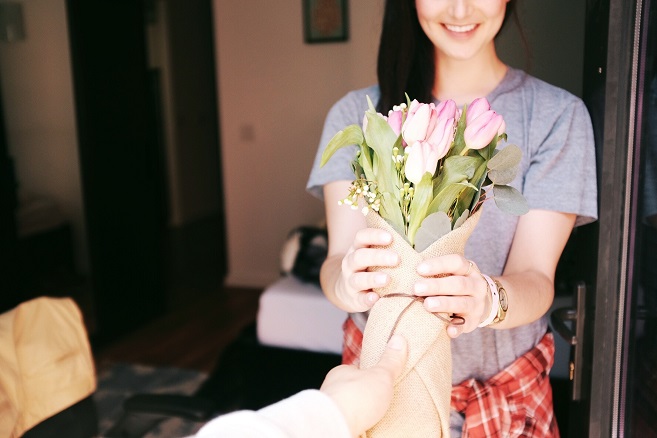 Valentine's Day has had many different meanings over the centuries.

Valentine’s Day: what does it mean?

Today is Valentine’s Day and Hatch takes a look at where it all started and what it means in 2019.

Once again, it’s February 14 and we all know what that means.

Valentine’s Day is losing its meaning to many – lost in the haze of consumerism.

The day has signified many different things across the centuries, but its true meaning is heavily debated among scholars.

“St Valentine’s Day reflects the Roman festival, Lupercalia, which took place on 14 February [and] … was a special sanctified time for finding a partner,” she says.

She notes that the name ‘Valentine’s Day’ could be attributed to a martyr known as St. Valentine who, in the 19th century, was declared by the Catholic Church as the Patron Saint of Love.

So in 2019, a modern era of love and relentless marketing, what does Valentine’s Day actually mean?

For retailers and business owners it’s a time of profit, as Australians dine in restaurants, buy flowers and express their love and affection through what money can buy.

According to the Commonwealth Bank in 2018 their customers spent in excess of $20 million on the day.

However the Australian Retailers Association insists that retailers are not exploiting Valentine’s Day.

“Retailers are definitely celebrating with the consumers, especially because they’re targeting products that they enjoy,” a spokesperson says.

“It’s more about helping consumers find the right gift. I don’t think they are capitalising on the day itself or taking advantage.”

Nevertheless, it seems customers and members of the general public, interviewed by Hatch, have a different opinions about the commercialisation of Valentine’s day and what the day means.