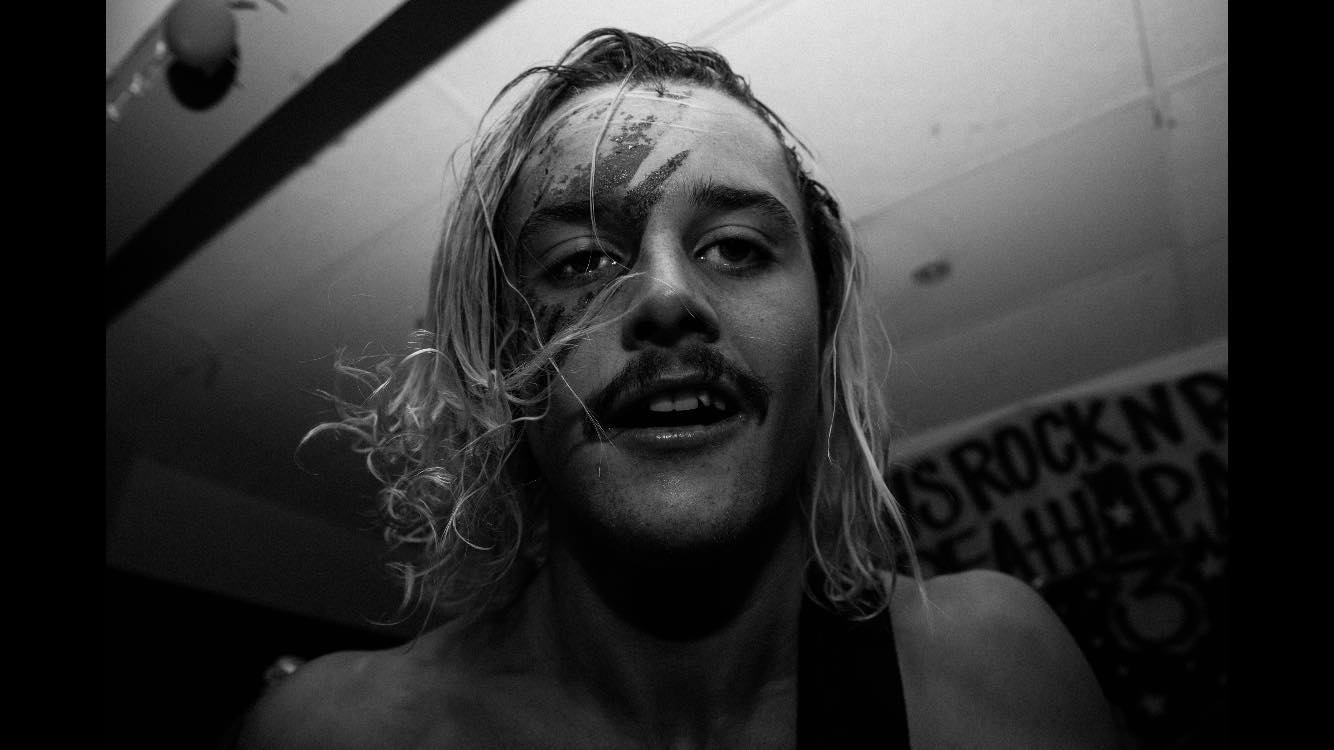 Bad Brains is a social documentary series which focuses on three bands in the surf-punk scene at different stages of their careers.

The series is also testament to my own achievements in the music photography realm in the course of two short months, from covering small dingy pub gigs to a sold-out theatre. The series’ main goal is to provide a window into this trending scene.

Inspiration has been drawn from Charles Peterson, who is best known for his early work in the Seattle grunge scene, covering the rise of bands such as Pearl Jam, Soundgarden and Nirvana. My aim was to showcase the energy and “in your face” grungy atmosphere that are the blood and bones of this punk sub-genre.

Over the past four months or so I’ve had the pleasure of working closely with the owner of Contact Sheet gallery, Paul McDonald, in the Study of the Portrait mentor program. I explored the conceptual aspects behind photography to help create a narrative with a series of images. This is how I came to work on Bad Brains.

The series title is based on a track by the first band I ever shot, ILL Sylvester. Coincidentally, it was also their first show and the series is my acknowledgement of the boys who began this journey in music photography with me. Well, at least that’s how I see it.

Bad Brains begins with ILL Sylvester (ILL Syl), who are also from my home town of Newcastle, setting up for an epic show at the VHS Third Rock ‘n Roll Death Party. It’s a year on from their debut and they are bringing with them their self-titled first studio EP, a milestone in their careers as artists.

The series continues by following ILL Syl to the Central Coast’s Snake Pit Skate-Jam. This is where I was able to meet local boys, the Womb Lordz (Wombz). For me, they stole the night. Their energy on stage was the very essence of this genre: loud, dirty and in your face. This was best shown by Wombz frontman, Mica, on the knee and in the moment. It was all written on his face. The show was followed by a pivotal moment for these guys: the release of their debut single, Donald.

Skegss are a young three piece from Forster and Sydney, who are on the rise in the Australian alternative music scene. They ranked within the Top 40 on Triple J’s Hottest 100 this year on the back of their successful European tour and Groovin’ the Moo. They  performed at a sold-out Factory Theatre in Sydney as part of their National Up in the Clouds tour, which was in the lead-up to Splendour in the Grass.

This was a huge moment for me personally, as it was the first “real” gig I’d covered and it had all the pressures that come with that. This was my step into a more professional realm. 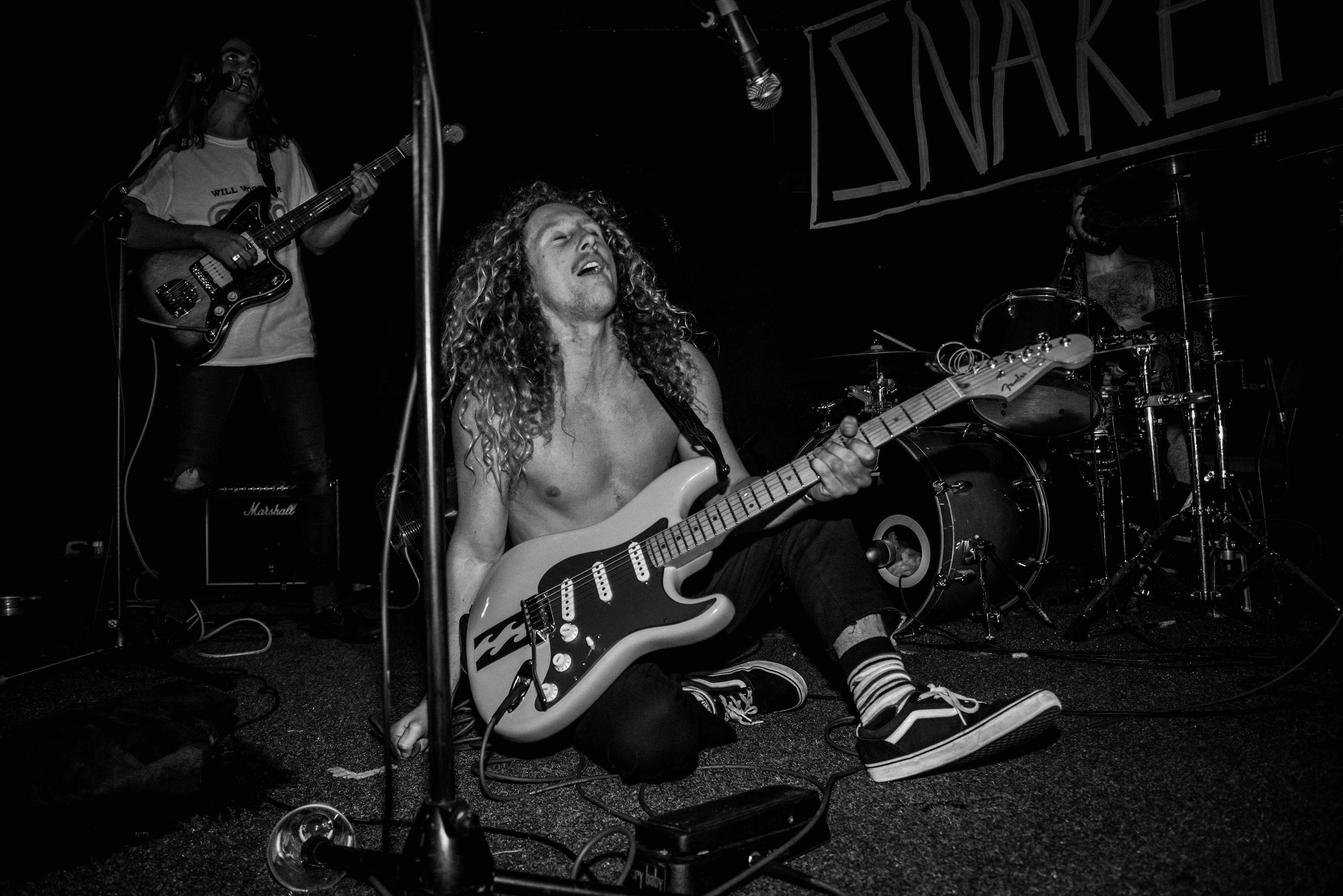 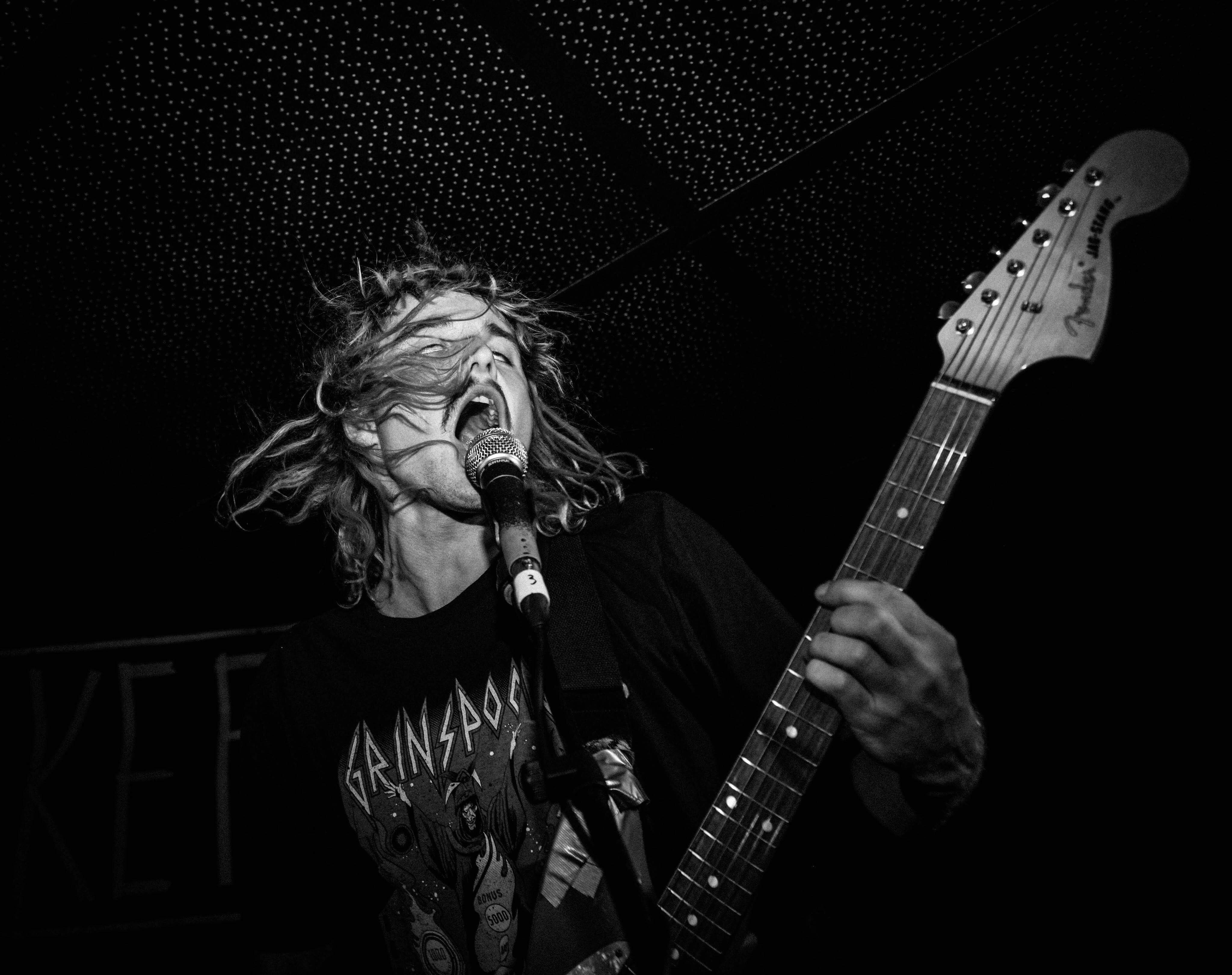 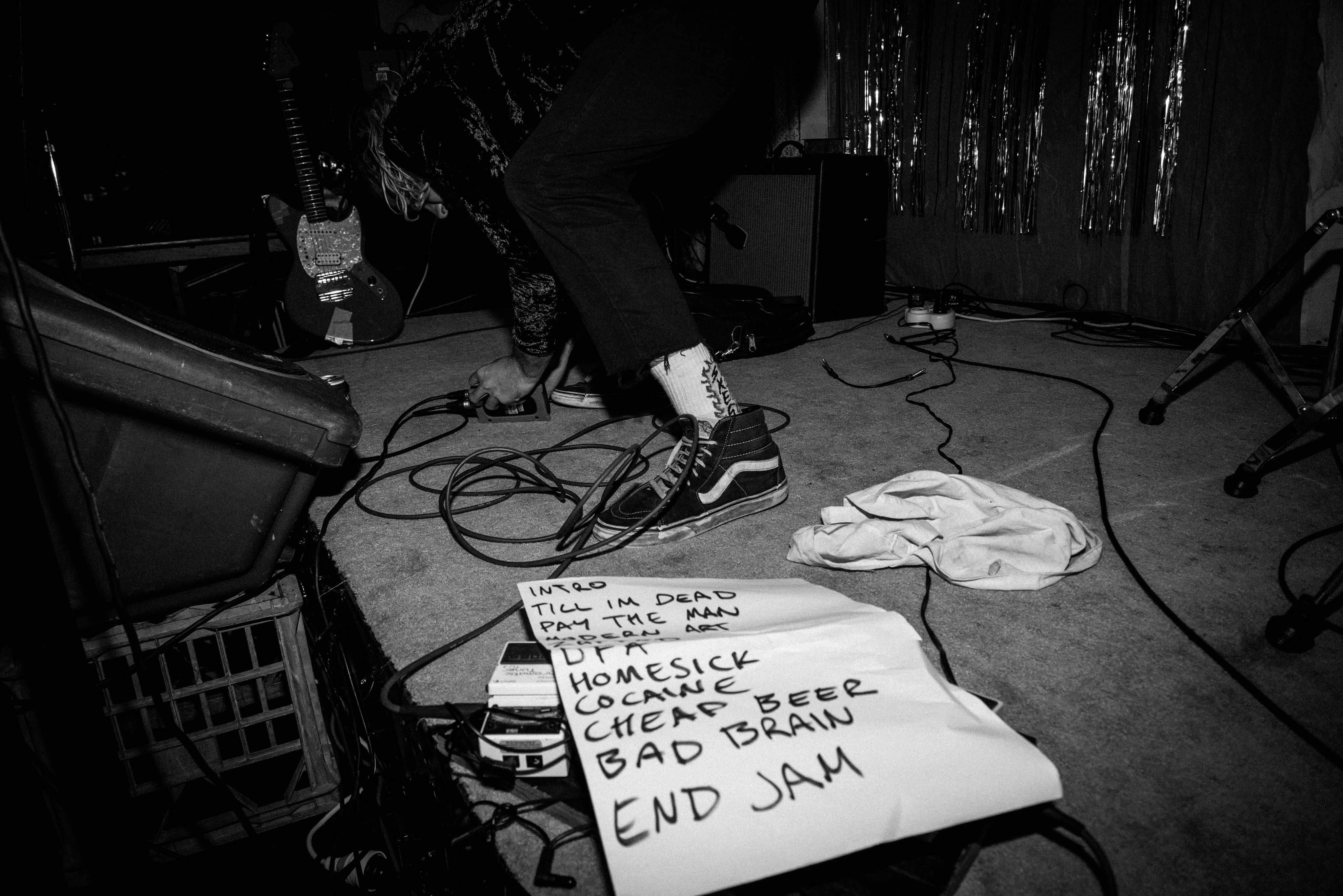 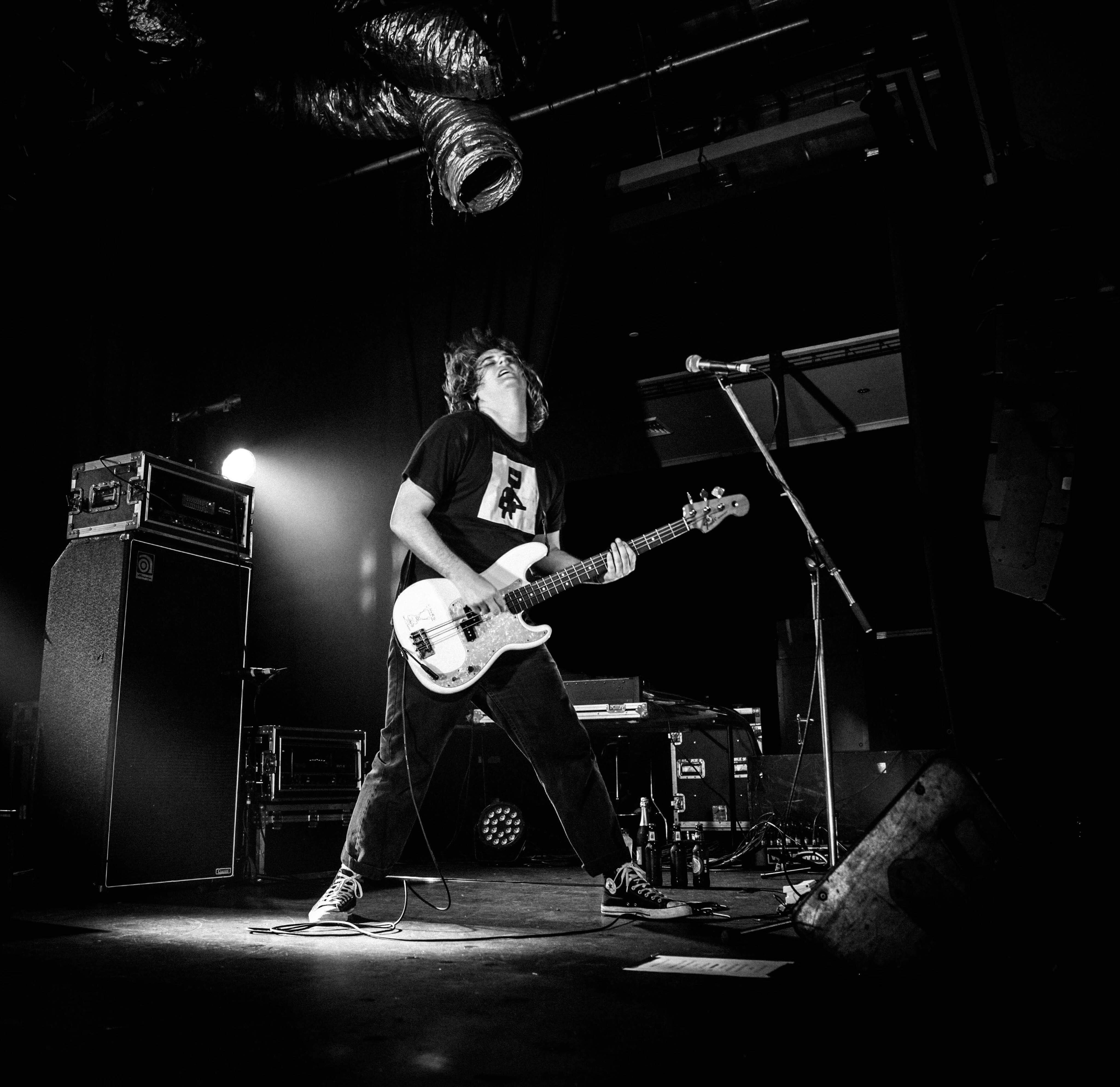