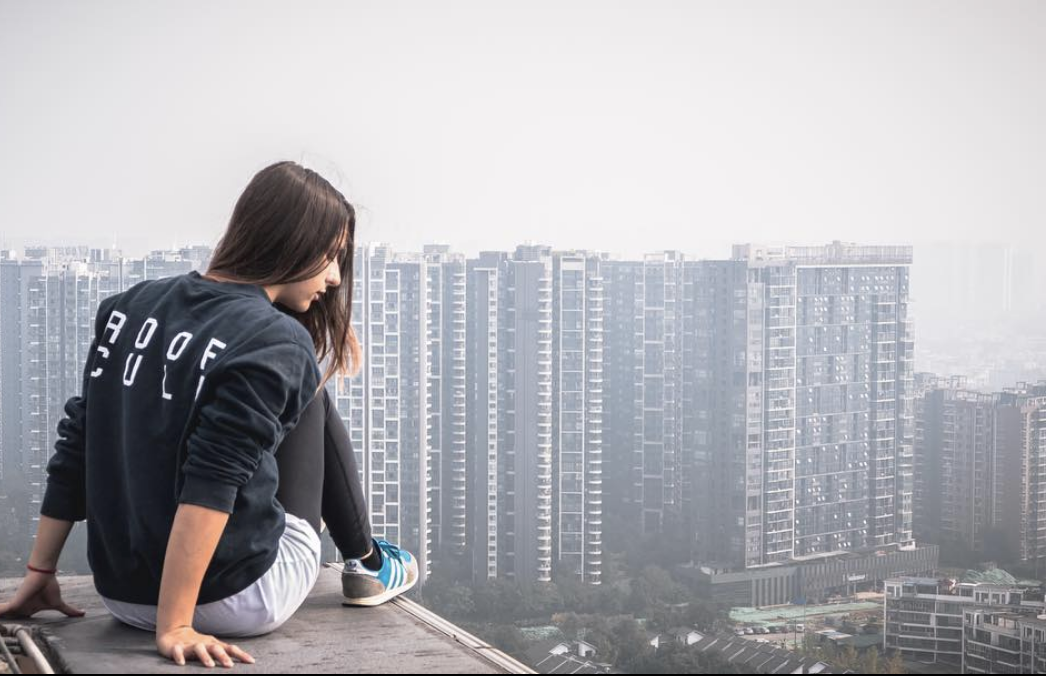 The women bringing parkour to Sydney

Parkour is a discipline adapted from French military training.

Versions of it have been around for over a century, originating from Parcours du combatants, which translates as “obstacle course.”

It involves an intricate series of athletic runs, jumps and climbs that the traceur (male) or traceuse (female) must complete in the quickest, most effective way possible.

The practice of parkour has grown internationally, and the Australian Academy of Parkour and Self-defence (AAPES) in Sydney is an establishment that is nurturing athletes of all sexes, ages and physical capabilities and turning them into quick-thinking, fleet-footed parkour practitioners.

Women of Sydney Parkour (WOSP) is a group of women who regularly get together outside of their everyday lives, to hone their skills in the art of parkour.

“Europe and America have way more girls, but it’s definitely growing in Australia,” said Stephania Zitis, one of the WOSPs.

While parkour still has a relatively small female fan base in Australia, it’s groups like WOSP that are spreading the word and encouraging more women to join their ranks.

While Lena and her fellow WOSP Anna Yamashita are both still in school, it’s clear they have already been bitten by the parkour bug.

Anna, also 16, has been training in parkour for the past four years.

She had a dance background, but chose to leave dancing because of what she says is a high-pressure, toxic environment.

Now that she is a parkour athlete, she is excited about competing in competitions with fellow traceuses.

It doesn’t matter who you are, or what your background is; from toddlers to seniors, anyone can do parkour with the right attitude.

Even in 2018, there are still incidents of women being attacked, raped and murdered if they walk home by themselves.

Safety from street crime and violence is an unexpected focus for some female practitioners of parkour.

The recent case of Eurydice Dixon, a Melbourne comedian who was raped and killed, is a stark reminder that safety in the streets of our cities is still an issue that women face.

Places like AAPES teach that women could use parkour to protect themselves and escape to safety as quickly as possible. – @livingstone_tj

If you would like to join Women of Sydney Parkour, get in touch on their Facebook page.