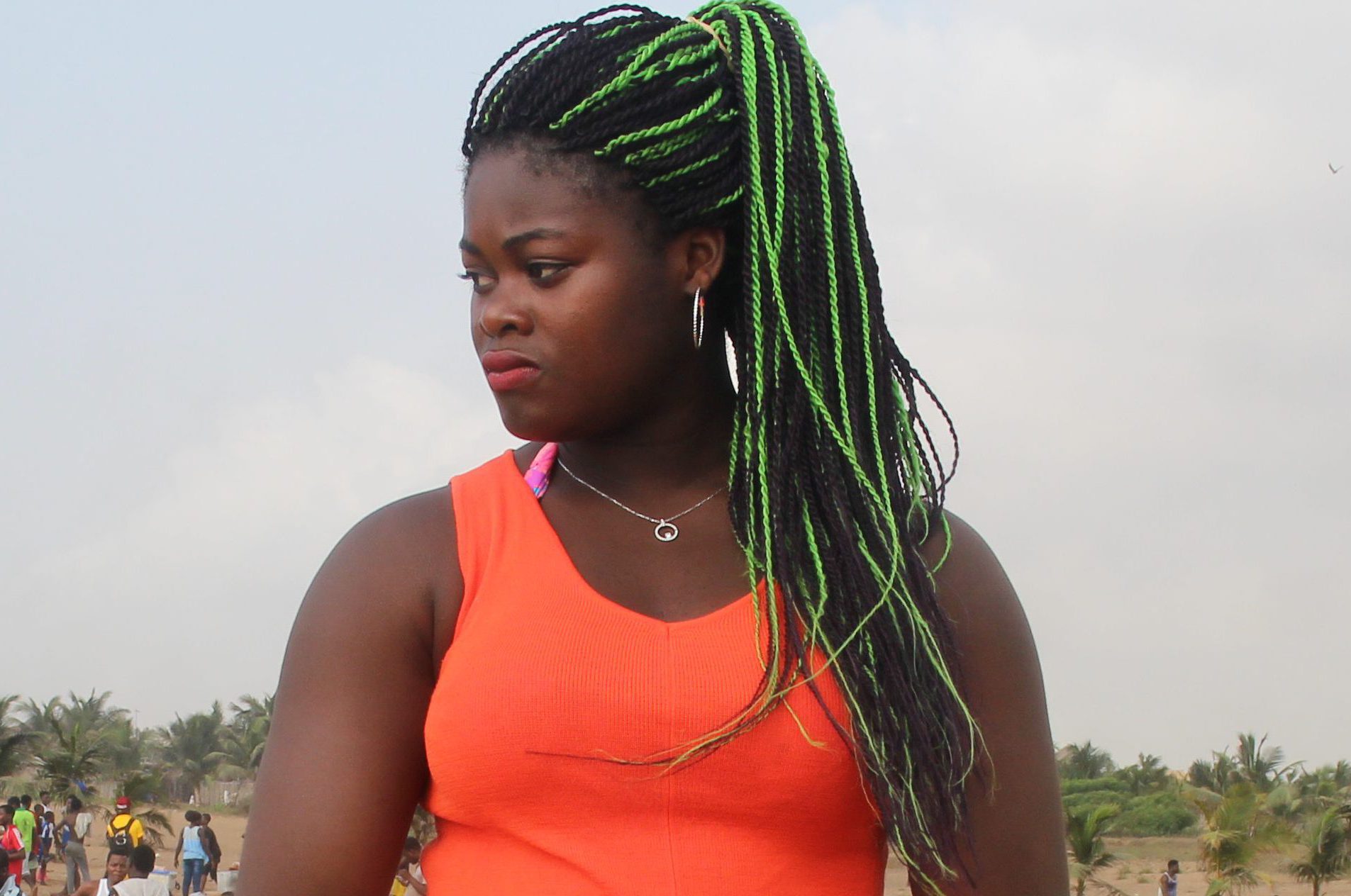 Places in the heart: My long journey home

It’s been a very long time since I left my beloved African homeland, where I was born in a refugee camp. Last Christmas, I made my first visit back.

The feeling of the breeze and the hot sun staring down at us felt amazing as we walked down the stairs from the plane that landed in Cotonou, the capital city of Benin. We were en route to our homeland, Togo, the west African nation my family fled as refugees. We knew already it was bound to be a profoundly emotional journey – most of all for my mother, Eya Amaglo, as she came face-to-face with people and memories that were often painful – memories of my parents being forced to flee their homeland.

It was a journey that would eventually take us to Australia, where we now live. And it is a journey of which I have only scattered memories.

As we prepared to make the trip back there last Christmas, I reflected on that journey – and asked my mother to fill in the gaps in the story.

“My daughter, the day that your father and I had to run for our lives and not look back was painful,” she told me, fighting back tears

“I always hear people say ‘refugees’ and there are heaps of refugees in Togo from Burkina Faso and other parts of the West and North African region, but for I myself to become one … [it] never came to my mind.”

She recalled my father, Komlan Jano Folly, a Togolese soldier, and his dreams of peace and a better country, and how he fought against the government’s fight to hold on to power. Like many other soldiers who defied the government, my father became an enemy of the state and was forced to flee into exile.

And now she was returning – along with me, my youngest brother, Honore, 15, and my little sister, Eliora, 5.

Togo is a small strip of land on Africa’s west coast with a population of 7.6 million. French is the official language, and apart from that people speak Ewe, Fon, Adja and other tribal languages. It is a land rich in history, one that has changed so much, yet in many ways not changed at all.

The people remain the same and every day was special for my family. Meeting my extended family members – aunties and uncles, cousins, relatives I had never met and some who had all but forgotten my family even existed – was an unforgettable experience.

Nobody in the family knew the four of us were coming to celebrate Christmas and New Year. My mother’s little brother, Kokou Lossou, couldn’t believe it – he knew there was a guest coming but did not know who it was. When the car stopped at the gate and he came out to unload the car, his mouth fell open wide and stayed open. He hugged his sister tightly with tears of joy. It was as if he was dreaming. He stood frozen for what felt like a minute before making his second attempt to unload the car.

We entered the house to see my mother’s older sister, Happy Amaglo, cooking and with what felt like unstoppable speed she stood and hugged all of us, smothering us with tears and kisses. It felt like her embrace lasted forever. We watched her embrace my mother as both of them broke into tears. Then my mother’s youngest brother, Anani Amaglo, ran out of his room in tears and leapt to embrace the sister he had not seen for 10 years.

“What a joy would it be for our mother to see you right now,” he told her.

After this emotional welcome, we rested for a day and then prepared for the long journey ahead – meeting relatives further afield, including time planning a ceremony to mark the death of my grandmother, who passed away seven years ago.

This was not a holiday about relaxation and sightseeing. It was all about family. We went to Ahepe to greet the second half of my mother’s family – and more than 50 cousins, aunties and uncles appeared as if from. By the time we got through this whirlwind of meeting relatives, nearly a month had passed. Christmas and New Year went by in a blur of celebration and happiness, mixed with some disappointment, anger and sadness.

In the fifth week of our holiday,  my mother took us to my father’s village, Kouvé. I hadn’t set foot there since I was five-years-old, during the ceremonies after my father’s death. My eyes scanned the village and I saw no difference from 16 years ago, including my father’s empty red mud house. A tear dropped from my eye but I quickly wiped it away with a smile before anyone could notice.

I met my uncles and aunties from my father’s side. Some of them knew us, but thought we were all dead. It was a difficult, emotional experience – with a powerful mix of feelings, from anger at what war and time had done to separate our family followed by a calmness as I  closed my eyes for a second and smiled.

Going back home after 10 years meant smiles, tears, and a lifetime of memories. I experienced the pain of realising I would never tell my late grandmother that I loved her; and the joy of telling long-lost aunties and uncles that I loved them.

As we prepared for our return to Australia, my mother said: “I can’t believe we have to leave them behind again.”

It was hard to leave, but this time we did so knowing we will return again soon. I am so glad I went back home.