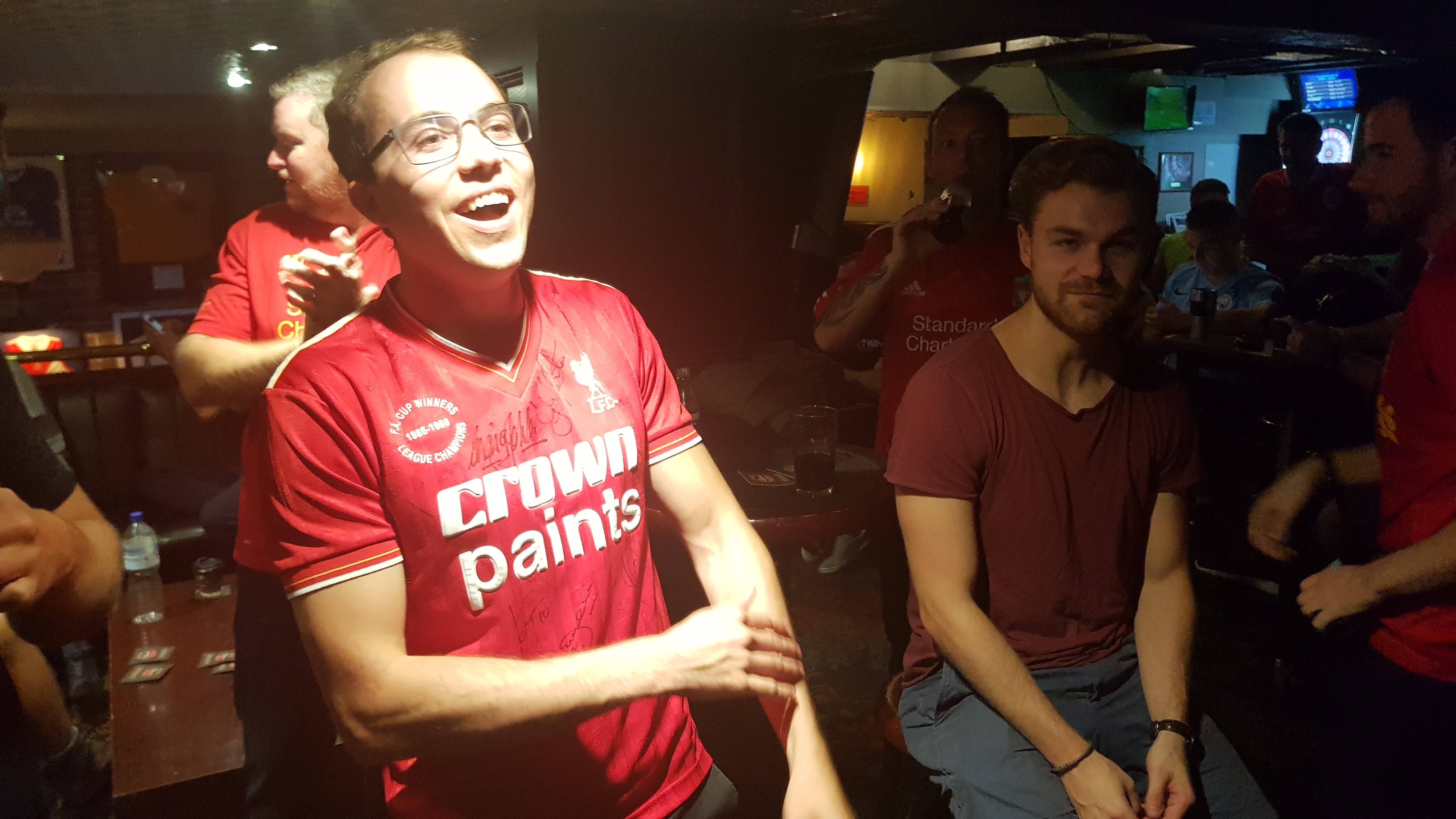 If someone asks you why you like football, it’s one of the most difficult questions to answer. Is it the wonder goals, the massive clubs, the stadiums?

For some it’s the fans and the global culture they help create. From the yellow wall of Borussia Dortmund, the Stretford End at Manchester United’s Old Trafford, and all the way to the Kop of Liverpool Football Club, some fans form a huge part of the identity associated with their club.

Sydney has it’s very own little slice of this English fan culture in the Cheers Bar, near Sydney’s Town Hall, where Kopites from the Liverpool Supporters Club of NSW gather every week of the season to sing their hearts out and drink to the health of their team. With crowds often reaching well into the hundreds for games, Liverpool anthems such as The Fields of Anfield Road, Poetry in Motion and, of course, You’ll Never Walk Alone can be heard echoing down George Street at all times of night.

This red family attracts people from all over Sydney and as long as you wear the red shirt you are everyone’s brother or sister for 90 glorious minutes as you sing yourself hoarse long into the night. – Max Gay