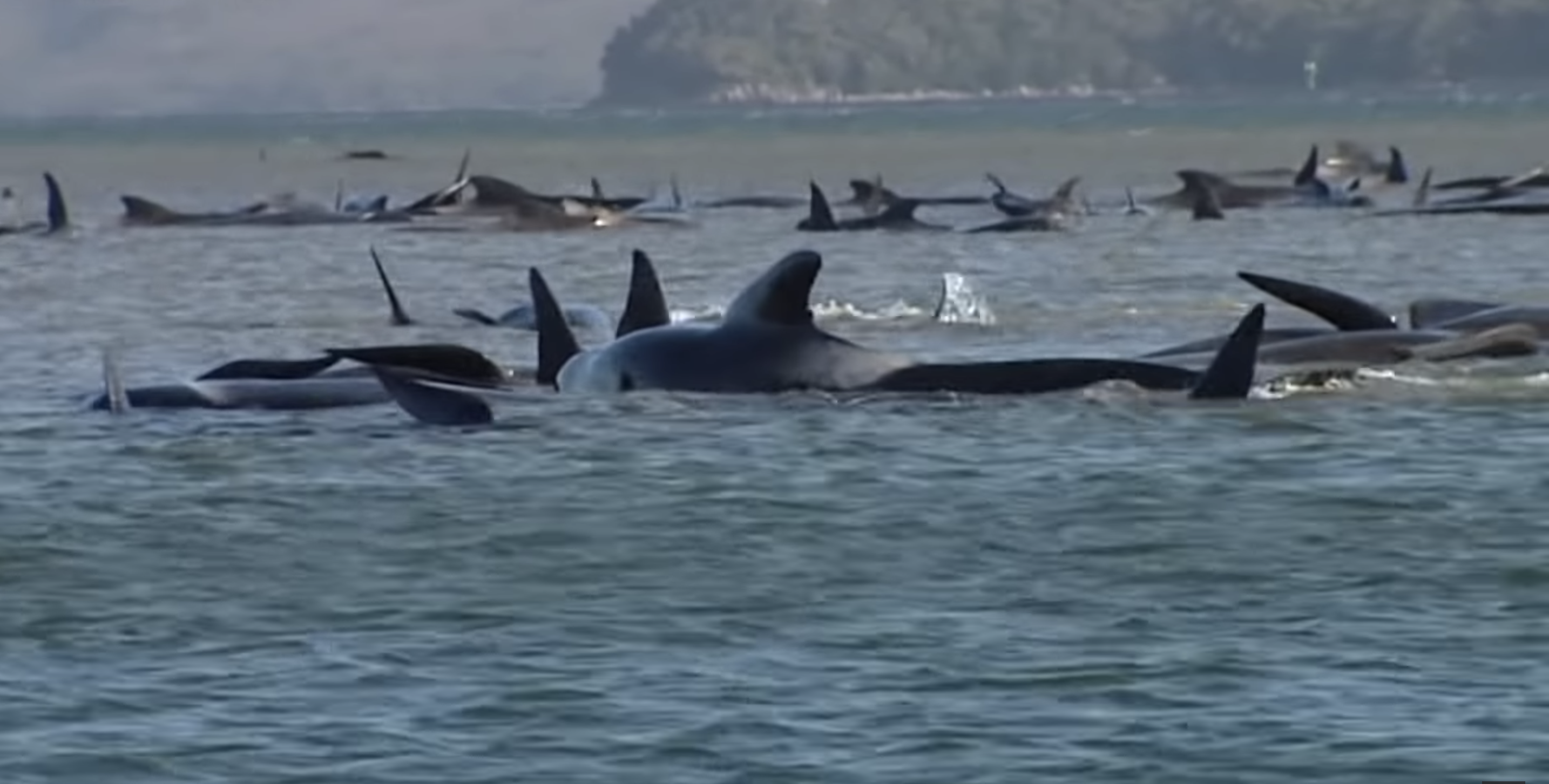 Rescuers work to save last of stranded whales

The rescue mission continues on Tasmania’s west coast, with only 20 of the 400 plus Pilot whales that were stranded now healthy enough to be saved.

At least 380 whales perished in Australia’s biggest mass stranding in history but thanks to an array of rescuers including Tasmania Police, community groups, the local community and private companies, 88 of them have swum to freedom.

Peter Gutwein, Tasmania’s Premier, thanked all Tasmanians for their continued aid and support and praised the response team for their determined work over the last week.

“I’ve continued to make it clear that if additional resources are required, we will not hesitate to organise the support needed.”

He acknowledged the complex rescue effort that has been taking place at Macquarie Harbour on Tasmania’s West Coast,

“Every whale saved is an incredible outcome given the complicated conditions and is testament to the tireless and skilful work that the response team are undertaking,” he said.

“At times like these, Tasmanians come together to respond as quickly and compassionately as possible.”

Marine and Conservation Program wildlife biologist Dr Kris Carlyon said that despite there having previously being beachings bigger than this in New Zealand, for Tasmania it is the biggest ever recorded.

“I think we have a really good chance of getting more off the sandbar and out through the gates. We are still very hopeful,” she said.

“We are all optimistic of getting more off today, particularly at Fraser Flats where we are resourcing at the moment and we are closer to the heads,

“There is little we can do to prevent this occurring in the future.”

Tasmanians continue to help in this crisis and there are those that are also feeding, accommodating and providing general support to the response team.

If you would like to donate towards the protection and preservation of these incredible marine mammals, there are many places to start such as The Australian Marine Conservation Society and the WDS.