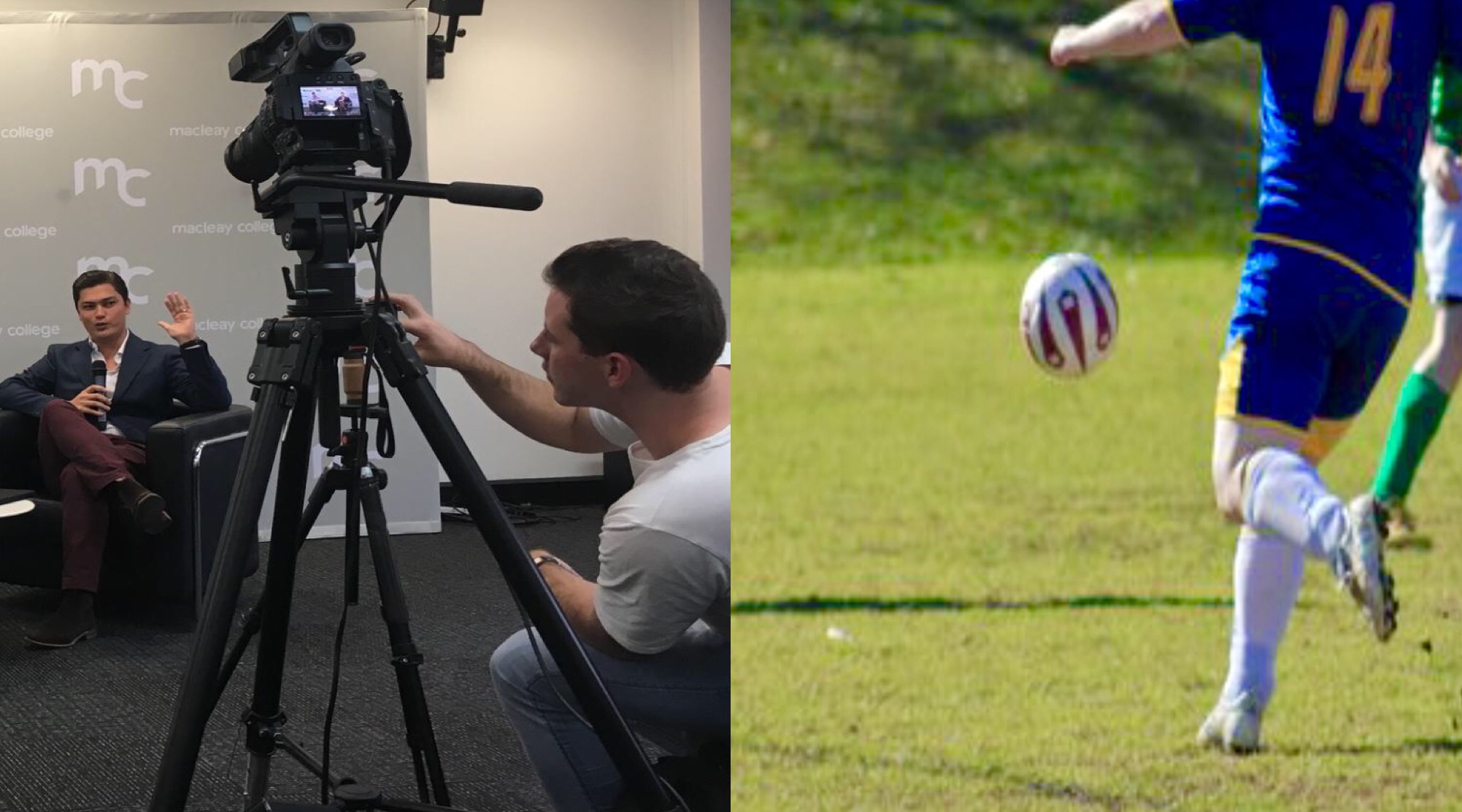 In spite of the great football, not everyone is happy with Russia hosting the 2018 Football World Cup.

Russia’s recent human rights record, which includes the annexation of Crimea and the Gay Propaganda bill  passed in 2013, has led commentators to ask whether Russia is a good candidate to host an international event like the World Cup.

The European Court of Human Rights and their judges in Strasbourg said the gay propaganda bill, which made certain demonstrations of public affection illegal for gay and lesbian couples, reinforced “stigma and prejudice and encouraged homophobia”.

There was also the alleged effort to ‘exterminate gay men’ in Chechnya in 2016.

In this podcast Hatch caught up with Australian football fan Joseph Roppolo, who has attended the last three World Cups to support the Socceroos. Roppolo explains why he chose not to attend this current World Cup, as he felt he would have had to hide his authentic identity in Russia for safety reasons.