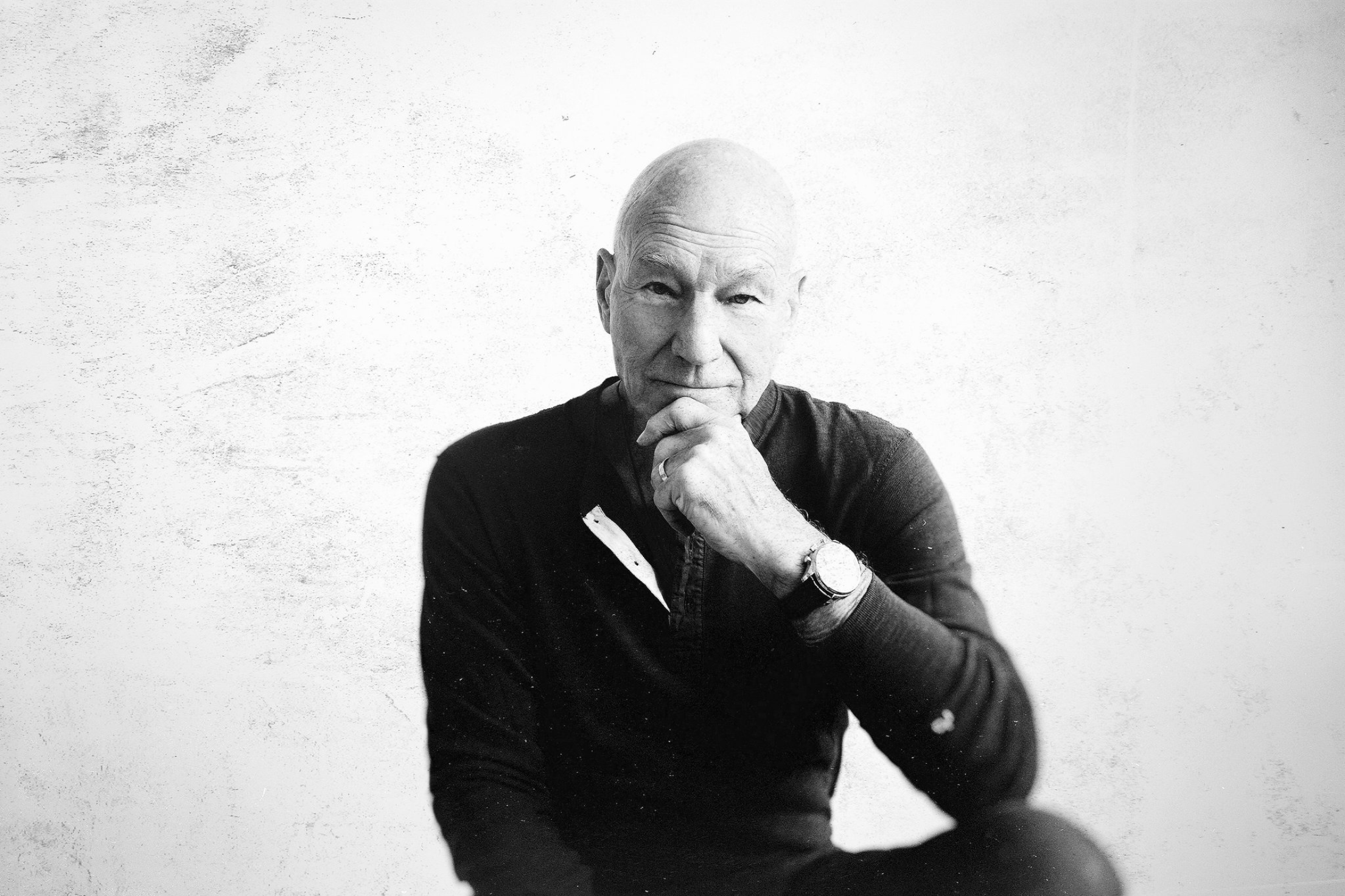 If there was going to be any news that would shake the pillars of science fiction fandom, it would be that Sir Patrick Stewart is reprising his role as Jean-Luc Picard in a new Star Trek TV series.

#REDAlert. The time has come to Make it so! @SirPatStew will be returning to his iconic role as Jean-Luc Picard in a new #CBSAllAccess #StarTrek series that tells the story of the next chapter in Picard’s life #STLV #MakeItSo pic.twitter.com/gDaJBS0SVf

Sir Patrick made the announcement alongside Star Trek: Discovery’s co-creator Alex Kurtzman at the Star Trek Las Vegas convention. As you’d expect, this caused fans to erupt across the globe. He then followed the announcement with a sublime tweet, reminding all fans of Star Trek why we have loved and missed Jean-Luc Picard.

It is an unexpected but delightful surprise to find myself excited and invigorated to be returning to Jean-Luc Picard and to explore new dimensions within him. Read my full statement in the photo. #StarTrek @cbsallaccess Photo: @shervinfoto pic.twitter.com/8Ynuj3RBNm

Captain Picard has always been a fan favourite whose wisdom and character have inspired many. Sir Patrick touched on Jean-Luc’s effect on the fandom in his Twitter post.

“…Jean-Luc inspired so many to follow in his footsteps, pursuing science, exploration and leadership. I feel I’m ready to return to him for the same reason – to research and experience what comforting and reforming light he might shine on these often very dark times.”

Picard no longer has the title of ‘Captain’, leading many to theorise what his role will be at Star Fleet. Maybe an admiral? Maybe he has lost faith with Star Fleet? Although the latter is a trope that has been played out in recent years (Logan, The Dark Knight Rises). Sir Patrick expanded on what fans can expect from the new Picard since his final appearance in Star Trek: Nemesis (2002).

“He may not be the Jean-Luc that you recognise and know so well. It may be a very different individual. Someone who has been changed by his experiences. 20 years will have passed… It will be, I promise you, I guarantee it, something very, very different, but it will come to you with the same passion and determination and love of the material and love of our followers and our fans exactly as we had it before.”

In the era of stale reboots, prequels and sequels, this is one that seems to be fresh and free from complaints. More details will arise as production starts up, but for now I will be content with watching Star Trek fans around the world losing their minds.

Emotions about @SirPatStew and Jean Luc Picard will always take us overhttps://t.co/bg0yPiMwSX pic.twitter.com/8jzYUAwyMB

Patrick Stewart. The Next Generation reboot. SUCH BIG NEWS EVEN I AM POSTING ON TWITTER. pic.twitter.com/pb5PlHCnYy

That moment you find out Jean Luc Picard is coming back for a new Star Trek series pic.twitter.com/Wh4eZQKR0m

Right, here’s what needs to happen: @SirPatStew reprises his role as Jean Luc Picard, alongside @IanMcKellen, solving space mysteries. Make it so. pic.twitter.com/w4dQvelJrv