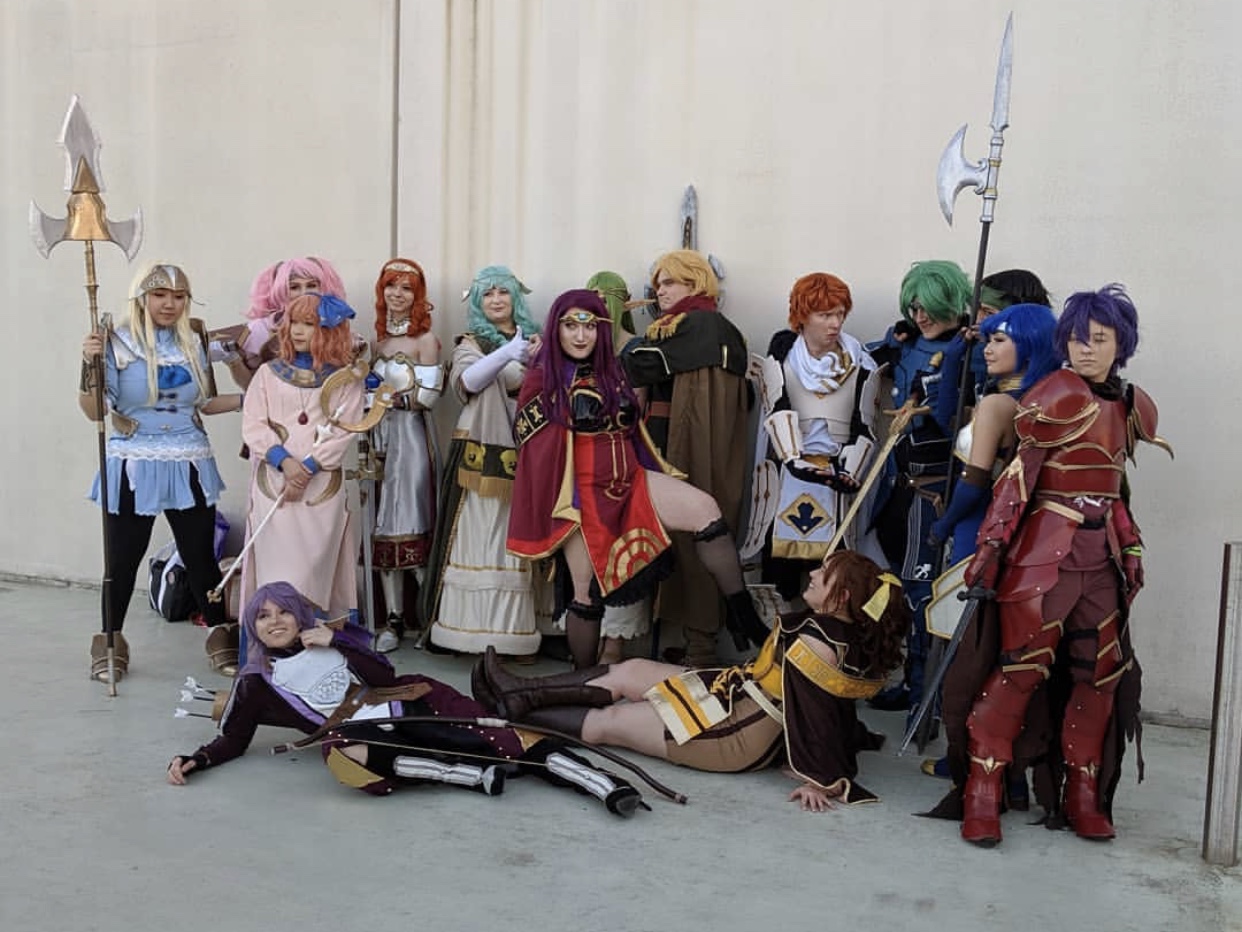 Thousands of cosplay fans descended on the annual Sydney Manga and Anime Show over the weekend, dressing as their favourite animated Japanese cartoon characters.

The event, also known as SMASH!, is now in its 13th year and has become the premier cosplay show for Otaku culture.

Elsewhere, various stages (music stage, performance stage, and art stage) were set up for talented fans to show off their skills, and stalls for well-known vendors like Hobbyco and popular streaming site Crunchyroll to promote and sell anime staples.

“We spend lots of money and time making our costumes,” said Marcus Wong, a part-time cosplayer from rural NSW. “It’s nice to come to these things and feel appreciated.”

A SMASH! spokesperson said: “The Exhibitor Hall was bigger and better than ever with our collection of the most diverse and exciting exhibitors we’ve ever seen!”

On Level 4 cosplayers got the opportunity to hang around with fans, taking photos and showing off their elaborate and creative costumes.

In the Sakura Room, the AnimeLab sponsored theatre, the Tsubaki room, and the Tampopo theatre, all showed various animes for fans to watch, as well as interactive panels for curious anime-lovers to sit in on and get some answers on how their favorite animes are made.

The Maid Café was a must-see for any lover of Japanese culture. Courteous maids and butlers awaited eager fans looking to relax, watch a performance and recharge for the rest of the day. No phones allowed!

Our Maid Cafe returns to SMASH! 2019 where you can relax and wind down at the ICC, Sydney!
A combination of great food, awesome company, courteous maids and attentive butlers in a comforting and relaxing setting are sure to build up your energy from zero!#smashcon #maidcafe pic.twitter.com/2JdCI6dFar

The event also spread unofficially outside. Regular city-goers were stopping cosplayers to take photos as they took a break outside from the mayhem of the convention.

A key part of any convention are the special guests in attendance, and 2019 saw a record number of VIPs attend SMASH, setting up in the exhibition hall. Notable singers, voice actors, producers, idols and professional cosplayers were in attendance, eager to meet fans, take photos and answer their burning questions.

Long-time attendee Lily Chu said: “Even though there is a language barrier, we can still connect with the special guests through our mutual love and appreciate of anime.”