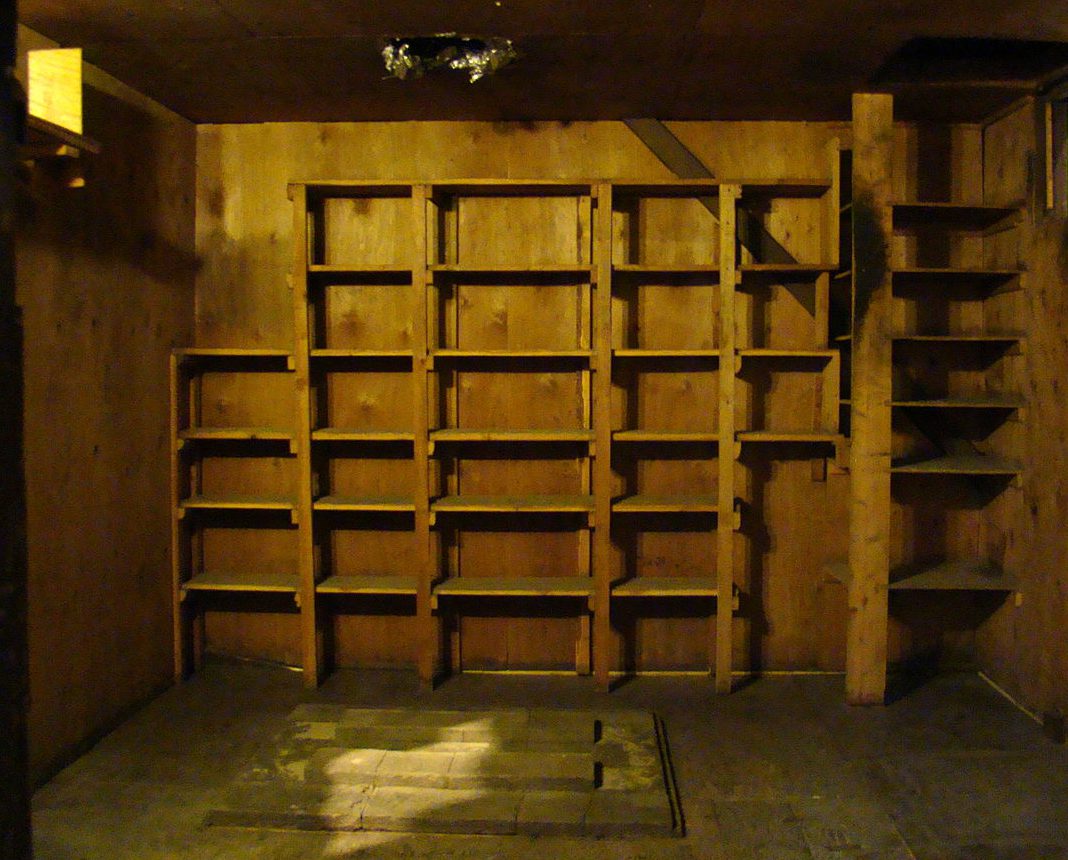 The shed of Unabomber Ted Kaczyinski is on display at the Newseum in Washington D.C. (Photo: Queerbubbles, Wikimedia Commons)

Terror in the shadows: spotlight on US right-wingers after bomb campaign

As the number of package bombs sent to prominent Trump critics rises to 10, James Hearnes reports on emerging links to right-wing groups and finds similarities to earlier campaigns of terror.

As investigators scramble for leads on the identity of the bomber or bombers behind a campaign of terror being waged against prominent Americans, there is an increasing focus on connections to the far right.

“I’m thinking it’s probably an angry sender, likely from the political far right. These recipients are left of centre, depending on how you view [former CIA director] John Brennan,” former FBI Assistant Director Ron Hosko said in a television interview.

“That much is obvious. But from a law enforcement perspective, I’m not identifying based on the obvious. I need details, facts.”

Speculation about right-wing links has increased after the revelation the bombs included the sticker of a parody ISIS flag, which replaces the Arabic letters seen on authentic ISIS flags with a silhouette of three women wearing high heels, and the additional inscription of the catchphrase “get ‘er done”.

The parody flag owes its origins to the right-wing parody site ‘World News Bureau’, which created the image for a 2014 article titled “ISIS Vows Retribution for Counterfeit Flags”.

The flag quickly took on greater significance as a meme on right-wing websites and forums, in addition to the website 4Chan.

it is a mock “Hillbilly” version of the flag captioned “Get Er Done” with 3 suggestive silhouettes on top. pic.twitter.com/8dKYSsuHBT

The origin of the “get ‘er done” catchphrase is modest, owing to a throwaway line by US comedian Larry the Cable Guy during a radio appearance. The comedian – real name Daniel Lawrence Whitney – has previously described “get ‘er done” as meaning “whatever you’ve got to do, just get ‘er done”.

But the phrase took on a new meaning with many online and offline communities, and for some members of American “patriot” communities has come to symbolise “a sense of pride”.

That this otherwise harmless catchphrase may now have taken on a new life offers potential insight into the motives and mindset of those responsible.

Since Wednesday, investigators have been scrambling for leads as near-identical bombs were sent to high-profile figures including Hillary Clinton and Barack Obama. The number of intercepted packages reached 10 after parcels were found addressed to former vice president Joe Biden and actor Robert De Niro.

The string of attempted bombings has drawn comparisons to previous terrorist acts of a similar nature, including that of the Unabomber, Ted Kaczynski, who ‘signed’ his bombs with the moniker “FC” to represent “Freedom Club”.

Kaczynski sent a series of mail bombs between 1978 and 1996, killing three people and injuring 23.

Famously, Kaczynksi successfully petitioned high-profile newspapers such as The New York Times and The Washington Post to publish a 35,000-word manifesto he had written.

The manifesto, titled “Industrial Society and Its Future”, was critical of technology and technological advancements in addition to criticising left-wing political movements, going so far as to describe them as “one of the most widespread manifestations of the craziness of our world”.

The unabomber, which is how it’s spelled, had a section called “The Dangers of Leftism” in his manifesto and derided the “totalitarian tendencies” of leftists, whom he said were “inconsistent with wild nature [and] human freedom.”

The package bombs have also drawn comparisons to the anthrax attacks of 2001, when a series of letters containing anthrax spores were sent to media offices and prominent politicians in the weeks after the September 11 terrorist attacks. Five people died, but the case remains unsolved.

In the current case, the key clue to the identity of the bomber may lie in the choice of targets – all of them political opponents or prominent critics of Mr Trump. In particular, the targeting of billionaire investor and philanthropist George Soros suggests the most about the perpetrator’s mindset.

In recent years, Mr Soros has become a regular subject of right-wing conspiracy theories and perverse accusations, including by prominent right-wing figures such as Alex Jones of InfoWars and Donald Trump Jr – who have, among other things, alleged that Soros was a Nazi collaborator.

Soros, who was born in to a Hungarian Jewish family and survived Nazi-occupied Hungary, has been openly supportive of progressive and liberal causes, donating more than $11 billion between 1979 and 2011. He has long drawn the ire of conservative and right-wing political communities, who have accused him of being responsible for an ‘Illuminati’-type role in a globalist conspiracy.

His ‘boogeyman conspiracy’ persona even holds sway in right-wing communities in Australia. As recently as last year, Australian conservatives accused Mr Soros of backing the ‘Yes’ campaign in the marriage equality postal survey.

Investigators will be desperately hoping the investigation into the pipe-bomb campaign does not drag on like the seemingly endless Unabomber hunt. Experts say there is a good chance of finding useful forensic evidence due to the large number of intercepted devices.

“There are too many device components and envelopes to have zero DNA.”

Meanwhile, Americans are coming to terms with the most shocking evidence yet of the polarised political climate in the Trump era.