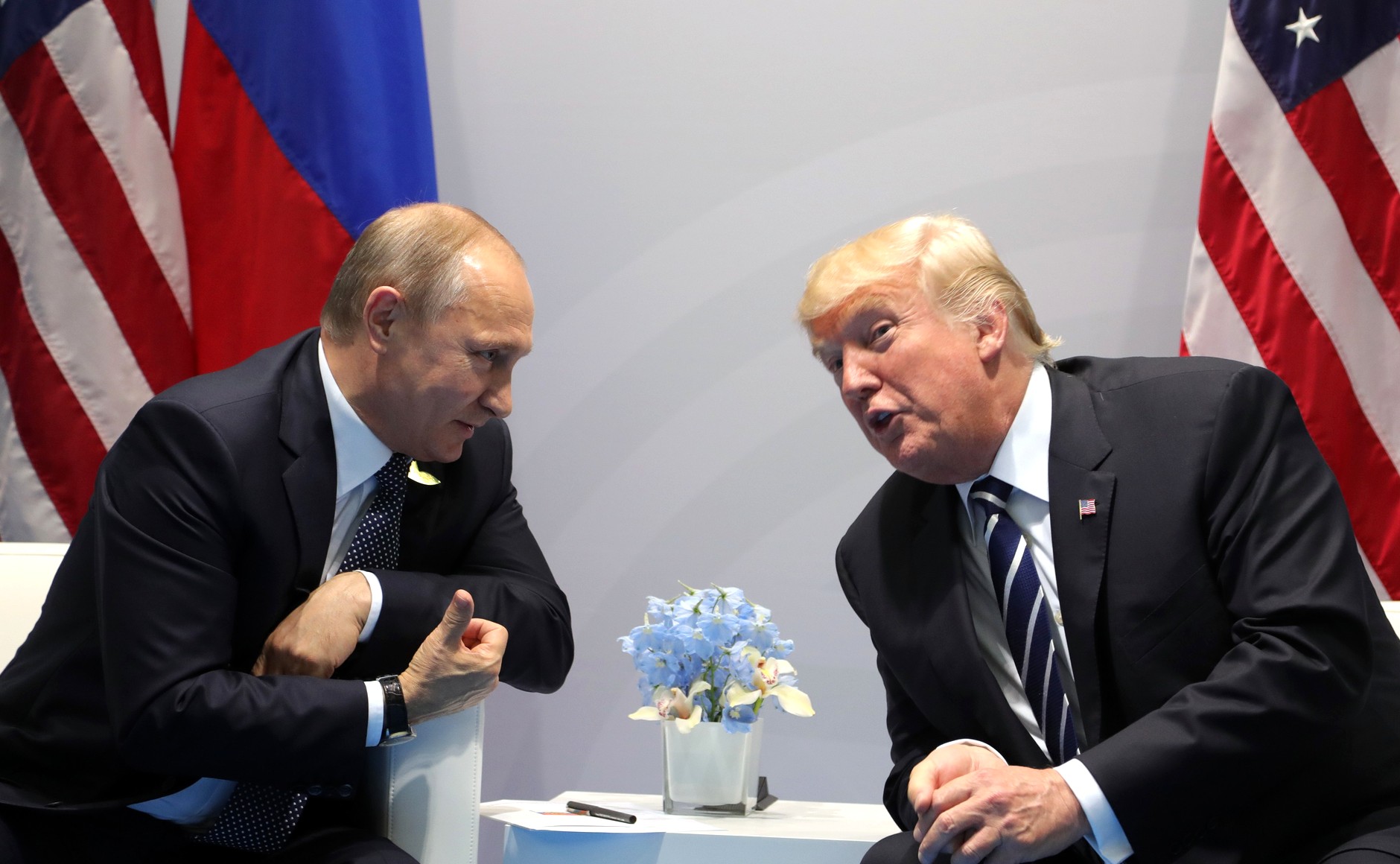 The ABC’s Norman Hermant: from Moscow to Melbourne

The votes are in for Vladimir Putin, and to many in the West the result may seem inexplicable.

But it’s no surprise to Norman Hermant, the ABC’s former man in Moscow and now the broadcaster’s Social Affairs Correspondent, who shared his experiences and insights with Hatch at Macleay College’s Melbourne campus.

Despite the endless storm of controversy and allegations of skullduggery surrounding Putin – from his government’s alleged  involvement in the shooting down of Malaysia Airlines Flight 17 in 2014 to the ongoing storm over meddling in the 2016 US election, to the recent uproar over the poisoning of a former Russian double agent in the UK – Hermant says Putin’s re-election cannot be simply put down to a rigged election.

Exit poll suggests Russian President Vladimir Putin has won a fourth term in office with 73.9% of the vote

“I think a story that goes very underreported is [that in] Russia from 2000 to 2010 under Putin, Russian disposable income improved something like 8 times.

“Russians are taking winter vacations now [and] this was unimaginable 20 years ago. That is how much middle-class discretionary income has increased in Russia, and a lot of people associate this with Putin. So you throw in [that] he’s willing to stand up to the West [and] he’s had a phenomenal success in Syria. Russians think that they are regaining their place as, maybe not a superpower, but certainly a strong global power, and they associate that with Putin. So it’s really not a surprise that, although they might not love the guy, his support is pretty healthy.

“And you also cannot discount Crimea. Annexing Crimea back in to Russia was incredibly popular and, in the eyes of most Russians, right because Crimea was part of Russia until the 50s [when] Khrushchev, who was a Ukrainian, gave Crimea to Ukraine. So it wasn’t a part of Ukraine anyways, but that has made him very, very popular.”

Hermant, who spent three years as the ABC’s Moscow Correspondent, is also not surprised that the poisoning of Sergei Skripal did not hurt Putin in the Russian election. Asked about Russian activity abroad, he said: “I think they’re extremely active, and I think we’re extremely active. You’ve got to remember [that] this guy Skripal, who was poisoned, was a Russian Intelligence Officer with the GRU who was recruited by MI6. If this guy was working for us, we’d call him a traitor. He gave up the name of Russian agents who were working in Europe to MI6, and they [the Kremlin] caught him.”

Nonetheless, while the outcome of the Russian Presidential Election and the future of its Governance may now be set in stone, the future of Russia’s relations with foreign powers is still very much up in the air. Following Sergei Skripal’s poisoning on British soil, UK Prime Minister Theresa May was swift to act, expelling 23 Russian Diplomats from the United Kingdom and threatening to disrupt the Oligarchy’s foothold in the UK. May was joined by leaders of France, Germany and even United States President Donald Trump in condemning Russia’s suspected involvement in the poisoning, in a telling move.

“I think it’s significant that France, Germany and other NATO countries have categorised this as a use of a nerve agent on NATO territory,” Norman Hermant offered in a later statement, “That ups the stakes considerably if the UK can provide proof this was in fact a state action, because it puts this into the realm of  a military infraction and could trigger some sort of coordinated NATO response.”

This was not just an act of attempted murder in Salisbury – nor just an act against UK. It is an affront to the prohibition on the use of chemical weapons. pic.twitter.com/iMh3CfvCy8

Hermant anticipated Russia’s response to the UK’s actions following Skripal’s poisoning, stating, “Relations between the UK and Russia are in a pretty precarious state as it is, and I don’t think the expulsion of diplomats will change the Kremlin’s position at all. It will simply respond in kind.”

Ultimately, the answers provided by the outcome of Russia’s presidential election remain outweighed by questions regarding its future, in a nation where, Hermant affirms: “They see the world in a very, very different way than from what we do.”

You can see more from Hatch’s conversation with Norman Hermant here, and find him on Twitter @NormanHermant.