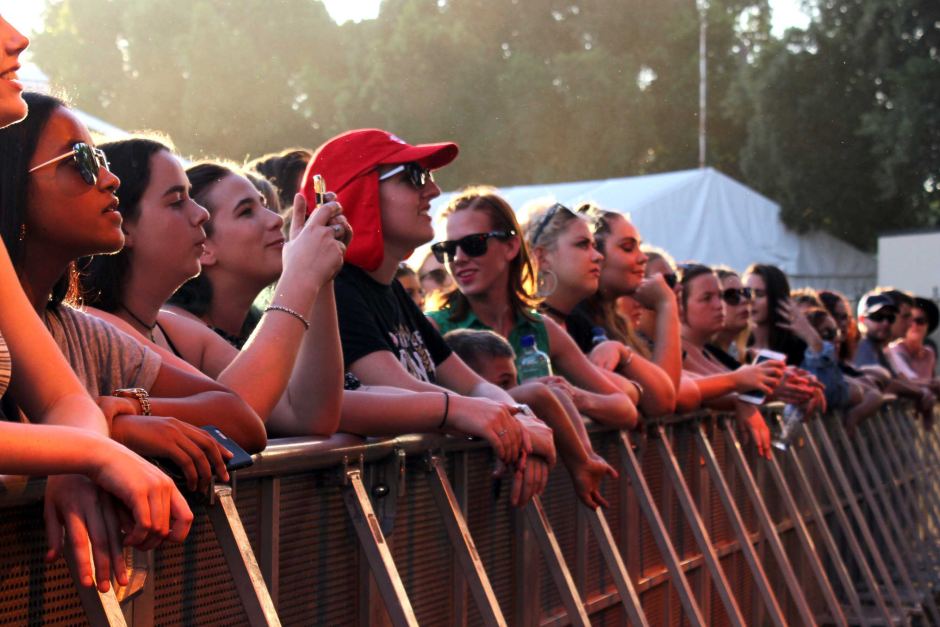 The next town for a One Night Stand

A small fishing community with one of the whitest beaches in Australia, is about to be inundated by live music lovers.

Youth radio network, triple j, has announced that the location for its annual One Night Stand is St Helens, in north-east Tasmania.

Just days earlier, the network revealed the all-Australian line-up for the festival.

Acts including Vance Joy, Peking Duk, Tkay Maidza, Middle Kids and Alex the Astronaut will perform – as will a yet to be chosen local entrant in triple j Unearthed.

Hey, St Helens. We were wondering. Are you up for a One Night Stand? pic.twitter.com/p2hjxOCJ0r

triple j prides itself on being able to bring music to regional areas, which are often starved of live events and big name performers.

For the past 15 years, the host of the One Night Stand has been chosen from a growing list of locations nominated – often by younger residents – to host the one-day event. Much of its attraction is the fact it is free and for all ages.

Last year, the festival went to Mount Isa in Queensland and saw an extra 7000 people flood the town.  The year before, it was held in Geraldton in Western Australia.

St Helens is located 160 kilometres east of Launceston and 254 kilometres north of Hobart.

Speaking on-air to triple j just after the big reveal, its Mayor, Mick Tucker, said the festival would be huge for the town, which has been without live music since “the top pub burnt down.”

Used as a whaling base in the early 19th century, St Helens is still known as the fishing capital of Tasmania. It’s also renowned for its oysters.

But fishing and seafood aren’t the town’s only source of income.

Its population of 1449 also depends on the timber industry… and tourism. The latter in particular now set to benefit from September’s influx.

St Helens overlooks Georges Bay, which is known internationally for its white sand. It’s also home to the rust coloured rocks of the Bay of Fires – a popular tourist drawcard.

One Night Stand is an outdoor event. It will be held on the 1st of September at the St Helens Football Club grounds. And if you can’t make the trip to Tassie, you can always listen to the live broadcast on triple j radio or stream it online.