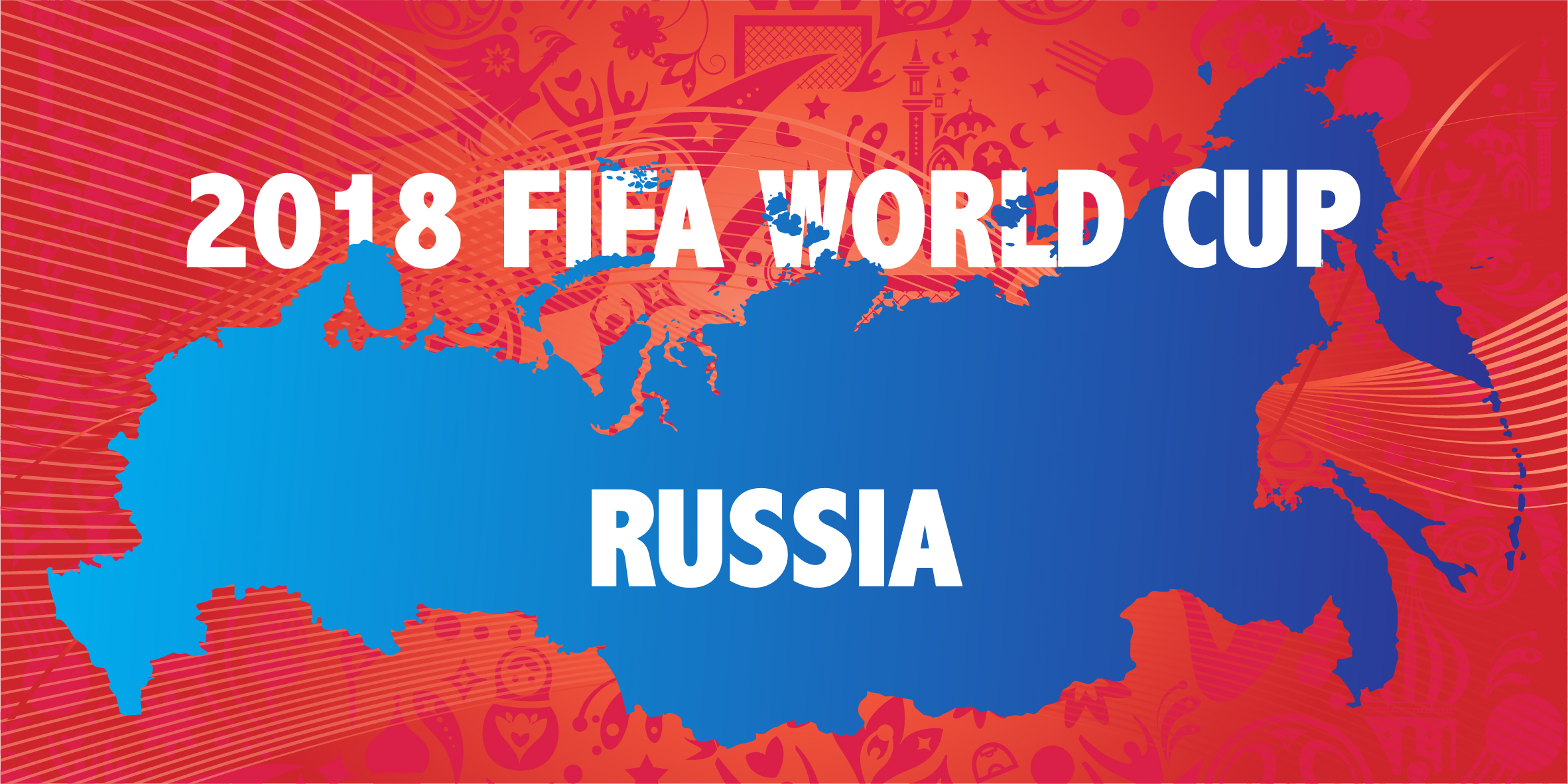 To Russia with Love

In a matter of weeks, more than one million football fans are expected to converge on Russia for the 2018 FIFA World Cup. Hatch’s football reporter, Bishoy Bassilious, speaks to some of those fans to get a sense of their excitement.

Riding the highs with your national team in any sport is special, but to watch them LIVE at such a prestigious tournament is something to savour – and certainly something Keelan Smith-Connor can’t wait to experience.

Mr Smith-Connor, 23, who works with the Australian Taxation Office, watched the Socceroos at the Confederations Cup in Russia last year. He’d holidayed there previously but has never been to a World Cup.

“I had only been to Moscow and St Petersburg and Sochi,” he explains, as he describes his time backpacking through Russia in 2012.

[blockquote style=”1″]”[This] is an opportunity to witness world-class football matches live and the biggest sporting event on Earth.” [/blockquote]

If you are travelling independently, don’t worry, you won’t miss out on all the fun the tour groups are having. Mr Smith-Connor described how he still got the chance to spend time with larger groups of Australian fans.

“We kept in contact with a couple of the tour groups,” he said. “We all got together and went to the same pubs pre-game. Even though we weren’t with the tour groups, they were happy enough to have us along and share in the experience with each other.”

For self-confessed football tragic Tatiyana Shaba, Russia will be her second World Cup. The 30-year-old, who is a freelance Copa90 contributor in her spare time (Copa90 is a worldwide football fan channel on YouTube), first realised her World Cup dream in Brazil 2014.

“My first ever World Cup was kind of symbolic,” she told Hatch.

“It was 20 years on from the first World Cup I ever watched [which is] when I first fell in love with football and the Brazil team.

“So it was a big deal to make my first World Cup in Brazil. It made that seven-year-old girl’s dream come true.”

According to Ms Shaba, the best way to enjoy the World Cup is to immerse yourself in the host country’s culture. She and her friends spent much of their time in Brazil socialising with the locals.

[blockquote style=”1″]”The only way to get the full experience of a football tournament is to be there. There’s no place I’d rather be.”[/blockquote]

Ms Shaba is not seeing any Socceroos matches in Russia, but has planned to be there from the semi-finals until the end of the tournament.

“The initial plan was to go for the last 10 days, not to actually be at a game, but for the sake of being in Moscow.”

However, Ms Shaba was offered tickets to a match in the Group Stage.

“A friend of mine offered me tickets to (Group E match) Serbia vs. Brazil (in Moscow), because he couldn’t make it,” she said.

“I said, ‘that would mean I’d have to fly to Moscow for two to three days, leave (for a family commitment in Canada) and then come back again. That’s crazy! I’ll take it!’”

Pia Herrera will be attending matches at football’s showpiece event for the first time.

Ms Herrera won a competition run by Copa90 and Hyundai and was flown to Barcelona to watch a UEFA Champions League game and to film a commercial.

At the end of the shoot she was surprised with World Cup tickets for the opening Group F match between Germany and Mexico, in Moscow.

Ms Herrera, who travelled to the United States to watch her native Chile defeat Argentina in the 2016 Copa America Centenario, says she can’t wait to go to another tournament.

“I’m also looking forward to the general atmosphere, the whole game-day buzz and the excitement of it all – especially the football.”

The Western Sydney University student also plans to attend the Socceroos matches against France and Denmark and is hoping to purchase tickets to their final Group C match, against Peru.

“If not, I’ll just go to the city and enjoy the game-day experience.”

Mathew Grandin is an Australian expat who’s been living in the United Kingdom since 2016. The World Cup in Russia will be his first.

The 31-year-old spoke to Hatch earlier this month from his home in Leeds.

“It’s been a dream of mine since I was little to see Australia play at a World Cup,” he said. “So I’m really looking forward to simply seeing the boys take the field.”

Mr Grandin also says flying to Russia from the U.K. is “surprisingly cheap”, which was a big factor in his decision to go.

The schoolteacher – who is one of a number of Australian expats travelling to Russia – initially wanted to travel with a tour group, but realised it was more economical to make his own arrangements.

“We are staying in a mixture of hostels and Airbnbs, which are also a lot cheaper than the hotels most of the tours are staying at,” he said.

He also indicates how Australia’s profile as a footballing nation – from an English perspective – is “woefully bad”; saying how most people don’t realise Australia has qualified for the tournament.

Australia passport holders had bought 34,628 tickets before the last-minute sales phase with 5500 expected to be in the stands cheering on the Socceroos. That’s the tenth highest of all participating countries.

Around 2000 Australians are part of the 15 organised tours, with the rest choosing independent travel.

“They did a great job at the Confederations Cup, everything was streamlined and there were no issues getting into the grounds.”

Fans aren’t the only people counting down the days until kick-off.

Former Socceroos striker Archie Thompson says getting the chance to represent your country is the pinnacle of a player’s career.

The fans have had their say, the World Cup is the biggest event on the football calendar. Bring on Australia vs. France in Kazan on June 16.

If you want more World Cup information, Socceroos match details or safety advice, have a look at the links below. – Bishoy Bassilious