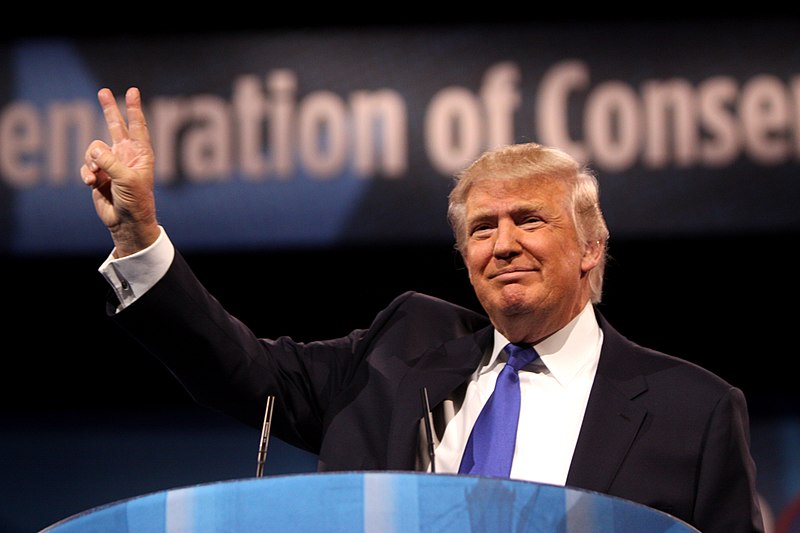 Trump fought the media and showed them up. Again.

We may not know the official result of the 2020 US Election for some time yet, but President Donald Trump has won a victory of sorts.

The incumbent has kept himself in the race against Joe Biden, and if the remaining uncalled states fall the way they’re leaning the result would be the narrowest of losses.

It’s a stark contrast to almost every poll in the US predicting a comprehensive Joe Biden victory in the wake of COVID-19, mass unrest, and other controversies from the President’s first term.

It bears more than a passing resemblance to the 2016 election. That year, Trump was viewed as an outsider for the Republican nomination, let alone the Presidency. Painted as an incompetent buffoon, many went out of their way to slander him for even considering running.

Democrats, pundits and politicians (even President Obama) did so while bathing in their own confidence Trump had no chance of being President.

But the overwhelmingly negative media attention, alongside Trump’s boisterous persona and Hillary’s lack of popularity, combined to propel him to the White House.

Both candidates had their controversial moments, but Hillary Clinton did more damage in the wrong places as she dismissed Trump supporters as a “basket of deplorables”.

That comment saw a decisive shift in middle America to Trump, and became a symbol of the disdain elite career politicians had for the average worker. It translated to the collapse of the previously safe “blue wall” in the Midwest that put its faith in Trump’s promises to return jobs to the region, and handed him the mandate he sought to “Make America Great Again”.

The difference this year: Trump has now had that mandate for four years, and voters have had a chance to decide whether it was worth it. Whether his policies and performance on the economy, foreign relations and COVID-19 were worthy of a second term.

Meanwhile, the odds had been stacked even further against him. In 2016, RealClearPolitics polling had Hillary leading Trump by 3.3 points on election day. This year’s election day, Biden had a 7.2 point lead, and had not been less than four points ahead for the past year. Other polls gave him a double-digit lead.

The narrative was no longer that Trump couldn’t and wouldn’t win. This time around, it seemed to be that he must not win. That he had proved himself to be too controversial, too hostile, and too dangerous; in other words, unfit for the Presidency.

More than being a referendum on Trumps’ handling of the pandemic, which has so far claimed more than 230,000 lives in the US, the Democrats turned the election into a ballot on his character. Policy took a backseat.

Despite that, and despite the overwhelmingly unfavourable polls, Trump is now projected to win almost all of the same states that he did in 2016, with Arizona the only one so far to flip. The states of Michigan and Pennsylvania, which he unexpectedly flipped red last time, are leaning towards him for now and could be enough to hand him the victory.

Even if Biden holds a slight lead in the electoral college at the moment, it’s incredibly evident that the polls, after adjustments to supposedly account for education levels, have failed once again.

And they weren’t just off – they were way off.

But it has set the stage for Trump to continue redefining how politicians, the public and the media are defined and navigate each other for the coming decade or more.