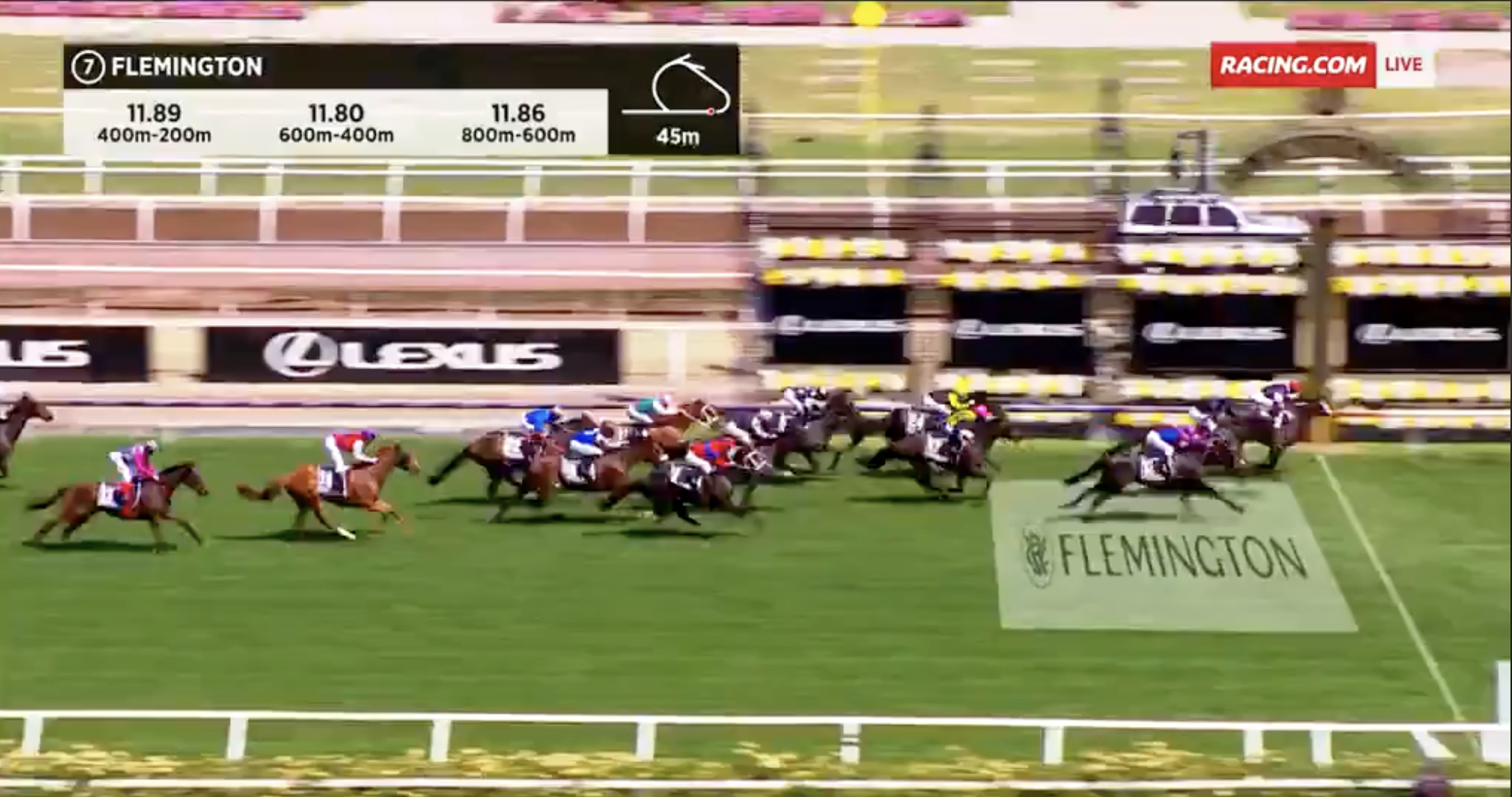 In the race that stopped the nation, it was the luck of the Irish that took out the 2020 Melbourne Cup.

Twilight Payment led all the way in the two-mile race, allowing owner Lloyd Williams to get his hands on the trophy for the seventh time.

In the 160th running of the cup, the winner gave jockey Jye McNeil, 25, his first ride in the Melbourne Cup with an impressive win to out-stay the other 22 runners, and trainer Joseph O’Brien his second Melbourne Cup.

Twilight Payment held off Tiger Moth in the concluding stages and both horses were almost run down late by Prince Of Arran, who now has a cup record of three starts; one second and two thirds.

How did your horse finish?

Unfortunately, one of the pre-race favourites Anthony Van Dyck was pulled up in the straight after breaking down and has since been euthanised after suffering a fractured fetlock (ankle).

The 2020 Melbourne Cup will forever be the race we will never forget, as the official public crowd attendance was zero.