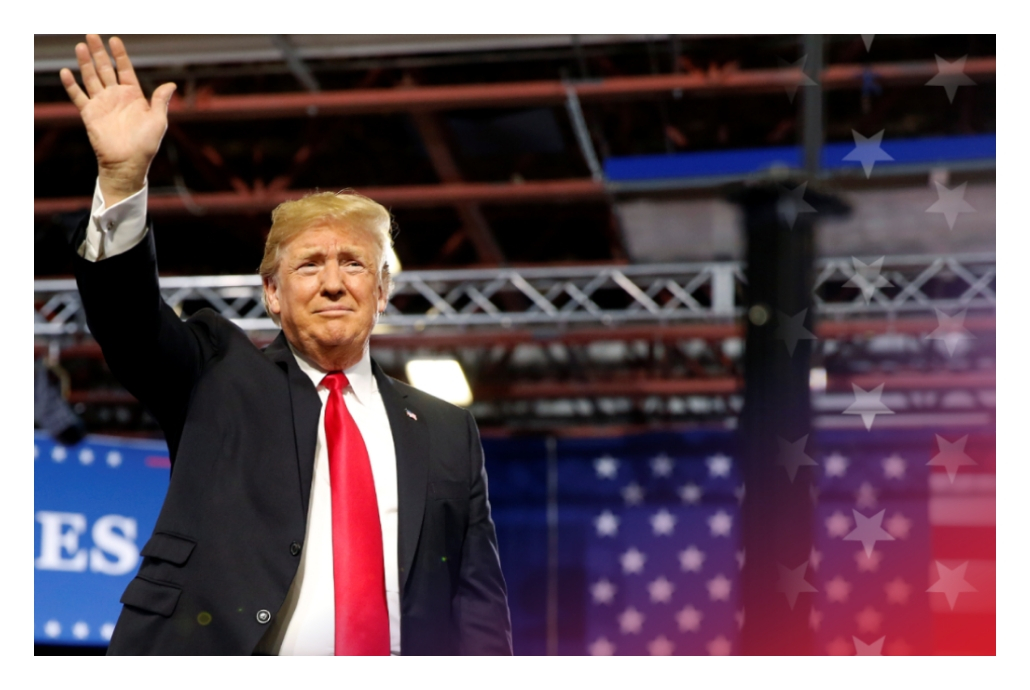 US midterms: what happens now?

Close watchers of US politics believe the results of the mid-term elections make it more probable that President Trump will win a second term in power.

But experts also say that, with the Democrats now in control of the House of Representatives, they can be expected to turn the heat up on Mr Trump, possibly investigating his personal finances and allegations of corruption.

These would add to the criminal investigation already under way by special counsel Robert Mueller into possible collusion between Russia and the 2016 Trump campaign.

Although the Democrats picked up more than the 23 seats required to flip the balance of power in the House – latest figures indicate they will probably secure 229 to the Republicans’ 206 – the “blue wave” didn’t eventuate to the scale predicted by some.

The GOP also strengthened its position in the Senate, adding two seats to its existing majority.

“This makes it more likely he [Mr Trump] will win in 2020 and be a two-term president,” said Timothy Lynch, Associate Professor of American Politics at the University of Melbourne.

“He showed how strong his support remains two years into his term. Most [presidents] get a kicking – Obama called it a shellacking in his midterms. That hasn’t happened to Trump.”

To any of the pundits or talking heads that do not give us proper credit for this great Midterm Election, just remember two words – FAKE NEWS!

But Associate Professor Lynch added that the result was both “good and bad for Trump”. He explained: “Retaining the Senate means he can get his nominees for the Supreme Court through, and there is likely to be at least one, if not two, before the end of this term.”

Another benefit was that “he now has an institution of the American government he can define himself against. It gives him an enemy, someone to blame – ‘I can’t get anything done because of these lefty-liberals in the House of Reps’. It’s like red meat to his base, so he will prosper.

“The negative it creates for Trump is a form of institutionalised resistance to his presidency. The House will makes his day-to-day life more difficult … [even though] it’s not the decisive blow the Democrats were expecting.”

A record 800,000 citizens registered to vote in Tuesday’s elections, a move widely seen as a reaction to Trump’s unpopularity among a chunk of the electorate and his polarising policies and pronouncements.

Voting for the Senate was continuing today (November 8) in Arizona and Florida, and was likely to take the Republican tally to 53 seats to the Democrats’ 47.

Both parties had wins when it came to the governorship races. The Democrats took back Wisconsin and Michigan after losing them to the Republicans in 2016, while the Republicans held on to Florida and Ohio, both of which will be key battlegrounds if Mr Trump runs for re-election in 2020.

Associate Professor Lynch said: “Trump is much more popular than his detractors are perhaps willing to admit. I think the big story not just of yesterday, or the last two years, but probably the next six, is going to be Donald Trump.

“What was remarkable about the results it how resilient and robust his support is. The strength of support he has in the countryside, the rural areas, the old manufacturing parts of the United States, shows while he lost the House, he did better than his predecessors have done – certainly Bill Clinton and Barack Obama – when they faced midterm elections.”

Tremendous success tonight. Thank you to all!

So what will be the immediate impact in the House of Representatives? He says the day-to-day business of governing will be harder, since bills to raise revenue for infrastructure and military spending originate in the House and will now depend on Democratic committee chairs.

The House also holds the power to initiate investigative proceedings and to subpoena information including, potentially, Mr Trump’s tax returns.

“So far he has weathered these persistent demands that he release his tax returns, and my suspicion is he will continue to do that,” said Associate Professor Lynch.

“His supporters don’t care – he can say whatever he likes, he can transgress every political boundary, he rises in the estimation of his base. It is a remarkable thing, really.” – @teaghan_wilson