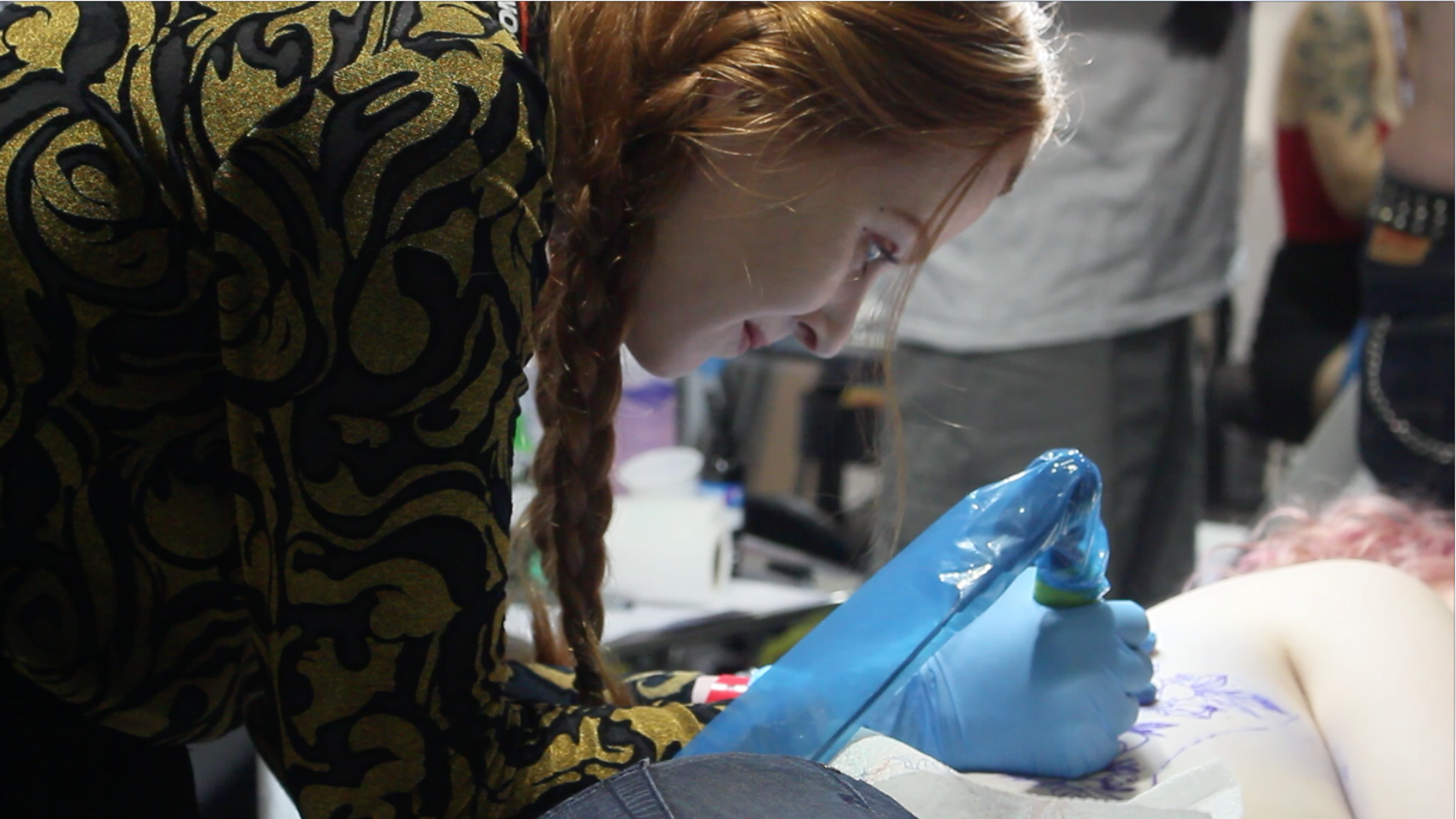 Tattoos are more popular than ever, especially among women, who are smashing stereotypes by choosing body art that expresses their individuality.

Not only is Australia seeing a growth in the numbers of people opting to be inked, research shows the proportion of Australian women with a tattoo now exceeds that of men.

Almost one in five (19%) Australians has a tattoo. For women, it is almost one in four (24%). And for most females who are getting them, tattoos are seen more as a form of self expression than a rebellious act, according to researcher Mark McCrindle.

“Tattoos have been transformed from a sign of rebellion and nonconformity to symbols of personal meaning and life-change,” Mr McCrindle said.

“Many life-markers have disappeared from Australians’ lives … christenings, first communions and marriages … This has created a yearning to symbolise the chapters of life with new markers, and tattoos are part of the new symbolism.”

Christina Pan and Emily Weber agree. They are just two female tattoo artists who work in the industry, and every image on their tattoed bodies has a meaning.

“When I put tattoos on my thighs they make me feel confident about my thighs,” Emily said.

Christina and Emily had their work cut out for them on the weekend, where they plied their trade for big crowds at the Australian Tattoo Expo in Sydney. Hatch went along to speak to the girls and catch some of the action. – Kamilia Hanna