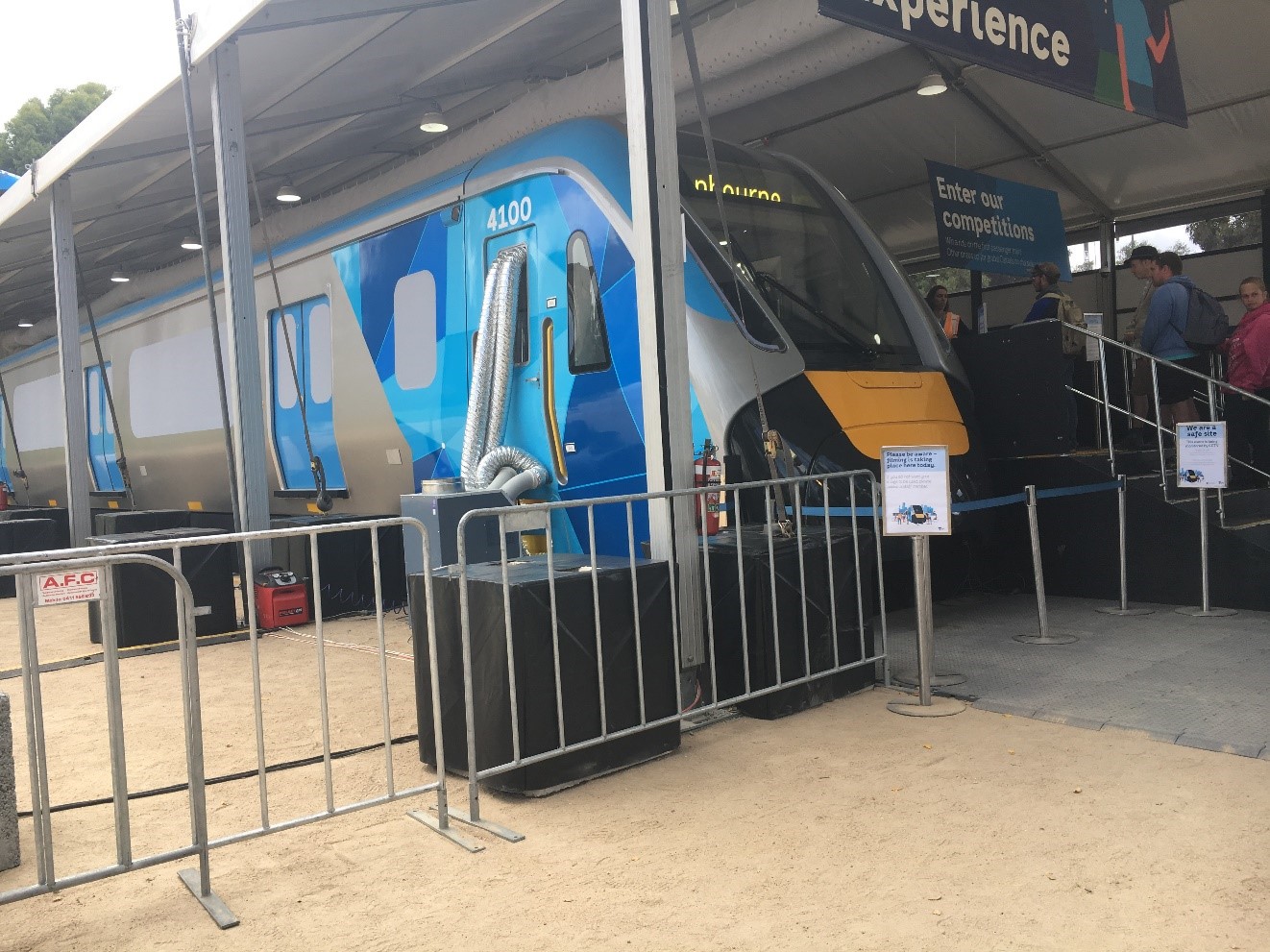 Passengers to feel the squeeze on Melbourne’s new trains

A total of 65 new trains are planned. The first 37 will run on the Cranbourne/Pakenham Line with the rest of the fleet travelling down the Metro Tunnel to Sunbury.

The train project is expected to deliver more frequent services, but is also tipped to create jobs as well. The state government claims upwards of 1000 jobs are being created across the train project, with many going to apprentices, cadets and trainees.

“We’ve worked with passengers, drivers and the experts to get the design of the new trains right,” said Premier Daniel Andrews, “and now we’re getting on with building them – to create jobs and a better transport network for Victoria.”

The new train was temporarily on display in lead up to Melbourne’s White Night festival, allowing potential commuters the chance to see what $2.3 billion buys.

Over 150 new engineering and design elements have been incorporated following feedback from the general public and accessibility groups.  These include better fold-down seating, handles, pram, wheelchair and bicycle zones as well as safer standing spaces.

New train tour guide Maged Khalil believes the investment has been well worth it.

“We’ve had a lot of people coming through to look at the display and we have received good feedback,” he said. “People definitely wanted the upgrade in transport.”

More information on the launch of Melbourne’s High Capacity train can be found on the Transport Victoria’s website.