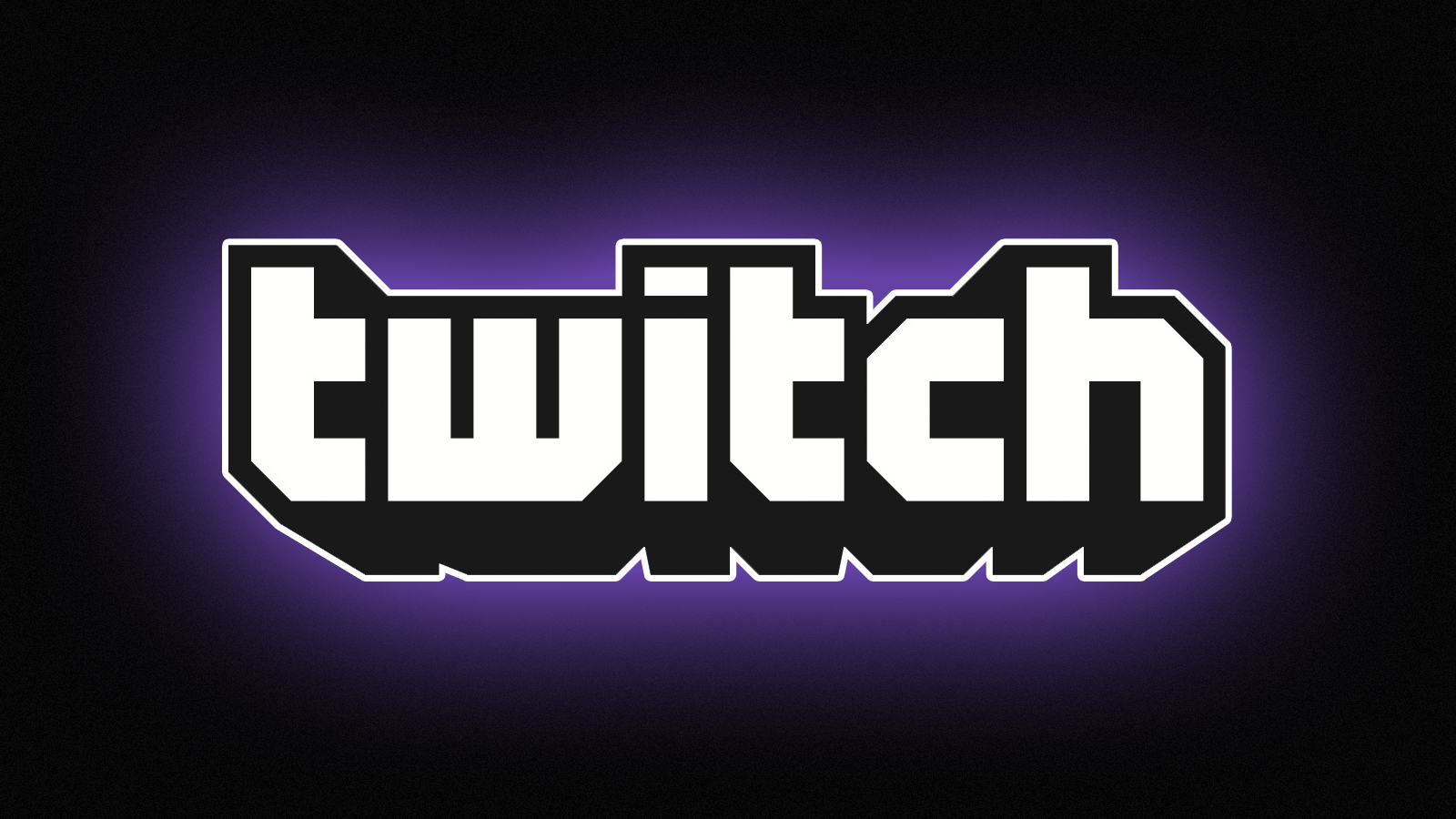 What the hell is Twitch anyway?

You know that scene in The Shawshank Redemption where Andy tells Red to look for a rock that has no earthly business being in a Maine hay field?

That’s what it felt like watching rapper Drake join a Twitch live stream to play the video game Fortnite recently. Drake, arguably the biggest active recording artist out right now, had no earthly business being there. And yet, there he was.

The same guy who’s broken almost every Spotify and Apple Music streaming record, won three Grammy’s, and hangs out with A-list celebrities courtside at NBA games, was now playing the most popular video game in the world live on the internet with a guy called Ninjahyper, or Ninja, for short.

However, contrary to everything you thought you knew about life, that’s exactly what happened last month, and again a few days ago – and the results were amazing.

Ninja, real name Tyler Blevins, has seen a meteoric rise to the top of the online streaming platform Twitch thanks to his unparalleled skills at the worldwide phenomenon that is the game Fortnite. His channel, which already had the distinction of being the most subscribed channel on Twitch, smashed the record for most live viewers at a given time with over 600,000 people tuning in to watch the streamer join forces with a guy who has charted more number one songs on than any other solo artist, ever.

Social media went off. Drake and Ninja occupied the top two spots on Twitter’s worldwide trends list and the rappers tweet about the live stream received over 135,000 retweets. Naturally, people were talking about it.

Drake is doing what? You can watch him play live? He’s playing Fortnite on Twitch? What the hell is Twitch, anyway?

The exposure Twitch received as a result of Drake becoming Ninja’s running mate for a few hours was enormous.While the online platform is well known by gamers, the service has never received the mainstream attention it welcomed with this event. Those experiencing Twitch for the first time were, understandably, confused by what they were watching.

People like to watch other people play games? This is the streamers job? They actually make money doing this?

“You can make a legit career out of streaming, and in fact, the biggest streamers can earn hundreds of thousands of dollars a month,” Wesley Yin-Poole, the deputy editor of Eurogamer told Hatch when helping explain what Twitch is.

“They do this via donations direct from viewers, subscribers who pay a small amount each month as well as earning a portion of advertising revenue.

“Twitch is a platform people use to watch people play games, as well as stream themselves playing games. It began seven years ago as a spin-off of Justin.tv and quickly rose to becoming one of the biggest streaming platforms in the world. In 2014, Amazon bought Twitch for $970 million,” Yin-Poole explains.

Before you quit your job to become a full-time video game streamer, though, consider that it actually takes a lot of work to become successful on the platform.

“The hours can be brutal. Fans expect streamers to be live around the clock, so while the rewards can be great for the small number of big streamers, it is a punishing lifestyle,” Yin-Poole says.

“It’s a huge amount of work, and it can take years before you make a living from Twitch. Take Ninja, for example. He’s been streaming various games like Halo and PUBG for years before his channel blew up alongside Fortnite. Then you need to stand out — either through your personality, entertainment value or you’re just incredibly good at a game and people want to watch your incredible skills.”

The popularity of Twitch has grown steadily since it’s inception. However, 2017 may have been its biggest year yet. Streamlabs, who crunch online streaming numbers each quarter, found a 197 percent increase in Twitch’s streamer base during 2017 and predict services like Twitch to continue to rise in 2018. When discussing the advantages Twitch has over other sources of entertainment, Yin-Poole says Twitch’s biggest positive is its live aspect and interactivity.

“Its content is user generated. It’s unlike movies, television and music in this sense in that it is always live. While streams are saved as “vods” and can be watched later, the draw is live broadcasts, 24 hours a day from thousands of different people. Because it’s so easy to either stream on Twitch or watch Twitch, it’s a more democratic platform than movies, television and music,” Yin-Poole explains.

The thought of over half a million-people tuning in to watch Drake disguise himself as a bush to sneakily pick off enemies in a cartoonish video game seems unfathomable. However, in 2018, almost anything is possible. The days of things having no earthy business existing are over. Watching Ninja play with Drake or viewing any other major Twitch streamer play is damn fun.