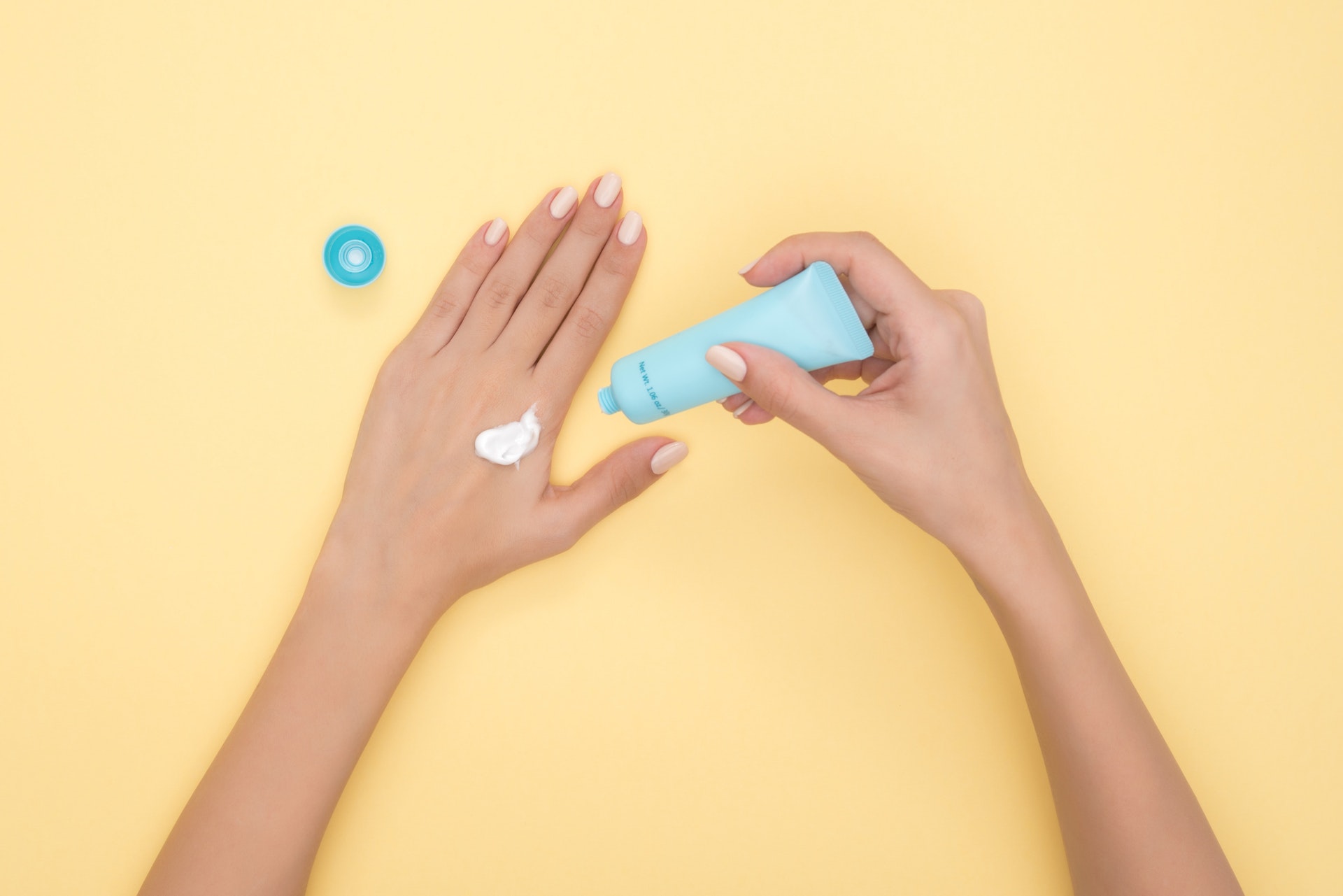 The sun is out and keen beachgoers across Sydney are lying like starfish, waiting for that sun-kissed glow.

But for many young Aussies, that “healthy” tan may exact a deadly price – melanoma is the biggest cancer striking 15- to 24-year-olds.

Australia has the world’s highest rate of skin cancer, according to the World Cancer Research Fund, with nearly 2,000 people dying from it every year. Now Cancer Council Australia has launched a new campaign, called #OwnYourTone, to encourage young people to embrace and protect their natural skin colour.

The campaign – launched during National Skin Cancer Action Week this week, and with the official start of summer less than a week off – seeks to raise awareness of sun safety and improve melanoma prevention.

“It’s really important for teens to understand that there’s nothing healthy about a tan,” said Heather Walker, chair of the Cancer Council’s Skin Cancer Committee.

“A Queensland study found UV [ultra-violet] exposure during the first 18 years of a person’s life was the most critical risk factor for skin cancer, and also caused skin damage and premature ageing.”

Around 80 per cent of all newly diagnosed cancers in Australia are skin cancers.

Cancer Council Australia, which launched the campaign together with the Australasian College of Dermatologists, also released survey results showing that 62 per cent of teenagers still believe their friends think a tan is a good thing.

“Tanning is a sign that you have been exposed to enough UV radiation to damage your skin, and we need to make sure teenagers get this message, to prevent a rise in the incidence of skin cancer for the next generation,” Ms Walker said.

Michaela Jones, a 26-year-old high school teacher, also stressed the need for sun safety, having had a melanoma scare herself.

“My experience was a wide excision,” she said. “My own education and instinct told me to have the mole removed. The histopathology came back that it was a melanoma in situ – a Stage O melanoma – meaning the cancer was still in the casing of the mole.

“While the surgery itself wasn’t overly traumatic, the experience of being diagnosed at 24 was terrifying. I have since had 11 moles removed as precautions.

“While living with the anxiety of finding another, I’m thankful that I was educated about mole changes and sought treatment when I did.

“I am forever covered in sunscreen and stitches, but the experience made me realise my life could have been so different.”

Armed with personal knowledge of the dangers of sun exposure, and as a PE teacher, she is determined to make sure teenagers know that it doesn’t take long for skin to be harmed.

“Most of the damage for melanoma is done under the age of 13 and that’s what it was for me,” she said.. “As a PE teacher, I pride myself on being an advocate not only for being OK with exactly how you are, but also adopting healthy practices that evidently do save your life.

“It’s so crucial that kids understand the importance of sun safety – not just merely not getting burnt, but limiting their sun exposure altogether. It only takes 10 minutes for damage to be done.”

Cancer Council Australia is repeating its long-established message for people to slip, slop, slap, seek shade and slide on sunglasses.