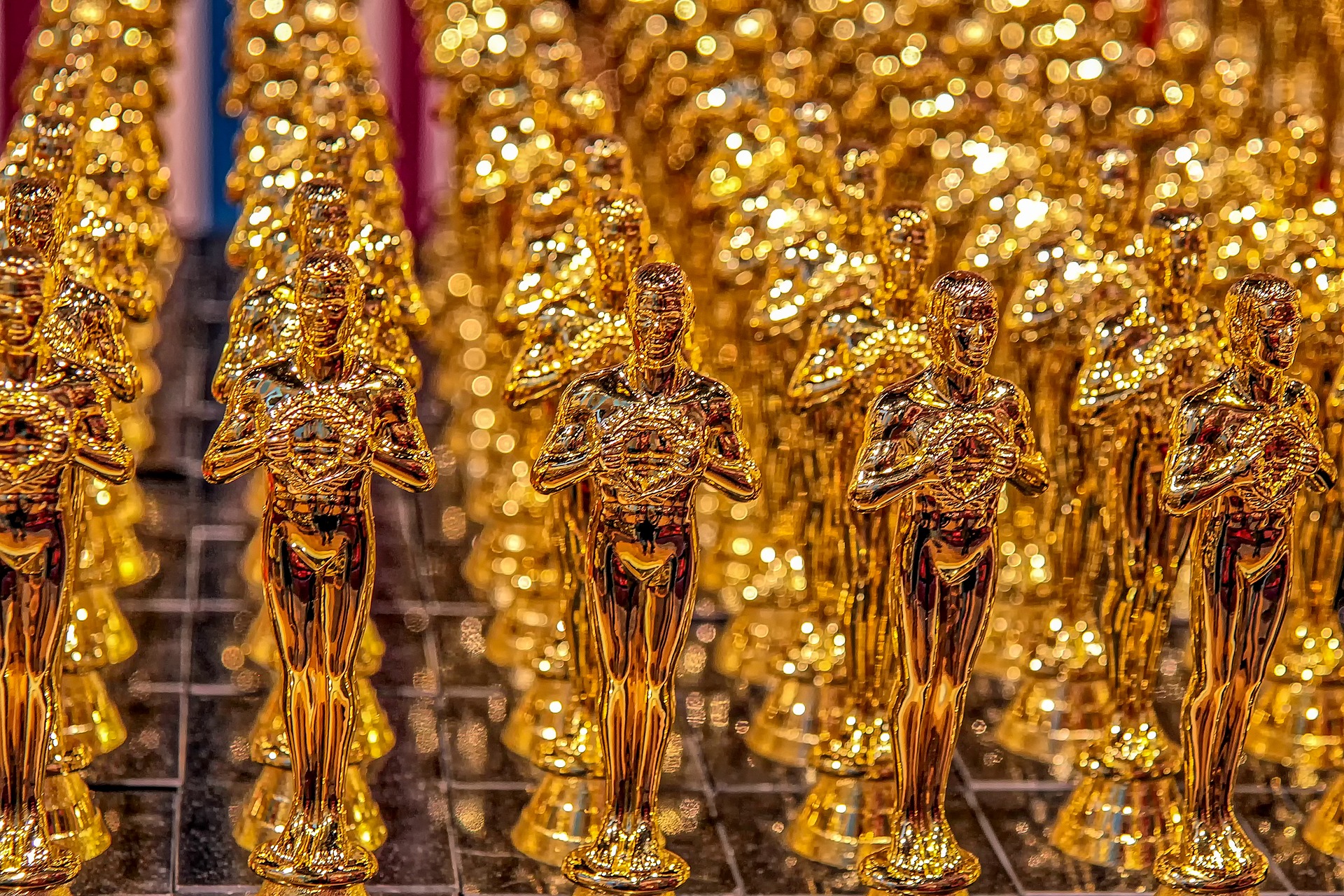 The 2020 Oscars are embroiled in another diversity controversy. (Photo: Analogicus, Pixabay)

When this year’s Oscars nominations were revealed on January 13, it was no shock that the nominees read like your dad’s Netflix “To Watch” list.

Following a backlash in recent years over the Academy Awards’ lack of representation for people of colour (see, #OscarsSoWhite), this year’s ceremony will be met with another critical juggernaut: #OscarsSoMale.

Guns were blazing when it was revealed that for the second year in a row, the Best Director category was fully comprised of males, following the Golden Globes who also shut out female directors.

“Congratulations to those men,” actress Issa Rae quipped in a viral moment as she announced the nominations alongside John Cho.

Greta Gerwig is amongst the biggest snubs of the awards season, having lost out on a nomination for her adaptation of Little Women, despite the flick being nominated for Best Picture, Best Adapted Screenplay and two acting categories – normally a combination that would have a Best Director nom in tow.

The beloved actress-turned-director, who received a nomination in 2018 for her directorial debut Lady Bird, has received masses of support from fans on social media, as well as Little Women breakout star, Florence Pugh, who told Entertainment Weekly “it’s incredibly upsetting” that neither Gerwig or any other woman was nominated.

Lorene Scafaria (Hustlers), Olivia Wilde (Booksmart), Marielle Heller (A Beautiful Day in the Neighborhood) and Lulu Wang (The Farewell) are also on the outs of this year’s director nominations, despite gaining traction in the lead-up to the Oscars.

This isn’t to say that the men nominated are undeserving or that women should be nominated based on the sole fact that they’re a woman. It’s a highlight of the fact that in an awards season that so highly regarded women’s films, it’s a disappointing defeat for filmmakers who break the mould of the Academy’s cookie cutter institution.

Still, these oversights are nothing new. In the 92 year history of the Oscars, only five women have been nominated for Best Director. Kathryn Bigelow is the only woman to have won, for her 2009 film The Hurt Locker.

While we may just keep our expectations for 2021 nominations at ground level, five of the 10 most anticipated films of this year are helmed by female directors, including Wonder Woman 1984 (Patty Jenkins), Black Widow (Cate Shortland), Eternals (Chloe Zhao), Mulan (Niki Caro) and Birds of Prey (Cathy Yan).

When it comes to racial representation in Tinsletown, the Academy has again taken two steps forward, one step back when it comes to recognising the talent of racially diverse performers .

In 2018, four people of colour were nominated for best performance categories. Five in 2019.

This year, Cynthia Erivo (Harriet) is the only person of colour nominated for a best performance award out of 20 possible slots.

This came as a shock to many, especially following a year of film that introduced us to Awkwafina’s vast talent in The Farewell (one that saw her make history for winning a Best Actress award at the Golden Globes), a career-best performance by J-Lo for Hustlers and the predominantly non-white cast of South Korean blockbuster Parasite, which won Best Ensemble at the Screen Actors Guild Awards.

If history persists, it seems a one-way ticket to an Oscar nomination is mostly achievable for people of colour if they portray characters that are either slaves, nannies or maids – see Yalitza Aparicio, Chiwetel Ejiofor or Octavia Spencer for example.

Even in the case where Lupita Nyongo’s performance in Us (2019) matched, if not exceeded, that of Joker‘s Joaquin Phoenix, with the pair both playing physically demanding, tormented, misunderstood characters in genre films, she still failed to be recognised by the Academy.

Instead, Hollywood preferred to honour Nyong’o as Best Supporting Actress in 2014 for her role in 12 Years a Slave, where her character was wrought in slavery, raped and ostracised.

Despite the institution being vocal about and seemingly welcome to diversifying the race on all fronts, it appears that the Academy still prefers to award its biggest gongs to films that embody traditional, albeit well-covered, subjects. Or rather, films by, for and about men.

In 2019, films directed by and starring women (think Hustlers, The Farewell and Céline Sciamma’s Portrait of a Lady on Fire) lead the charge in straying from normalcy with fresh, captivating stories, yet failed to receive any acclamation in Oscar nominations, despite audiences worldwide singing their praises.

On the other hand, 2020 nominees Joker, The Irishman, Once Upon a Time…In Hollywood and Jojo Rabbit – even Toy Story 4 – all have that special quality that make Academy voters go gaga: they all revolve around white male rage.

Only now does it beg the question: if the Academy continues to fail recognising what’s resonating with film-goers and fails to honour worthy talent, will the pinnacle of Hollywood achievement still retain cultural and industry dominance in the future?

The root of these issues may just come down to the lack of representation at the hub of the Academy, with the most important factor being that there just aren’t enough women or people of colour afforded the opportunity to choose the nominees.

According to The New York Times, the institution’s membership is just 32 per cent female and 16 per cent people of colour among the more than 9500 recognised voters.

Racially skewed, close-minded and male-dominated, the Academy has a lot to answer for, and a lot to live up to.