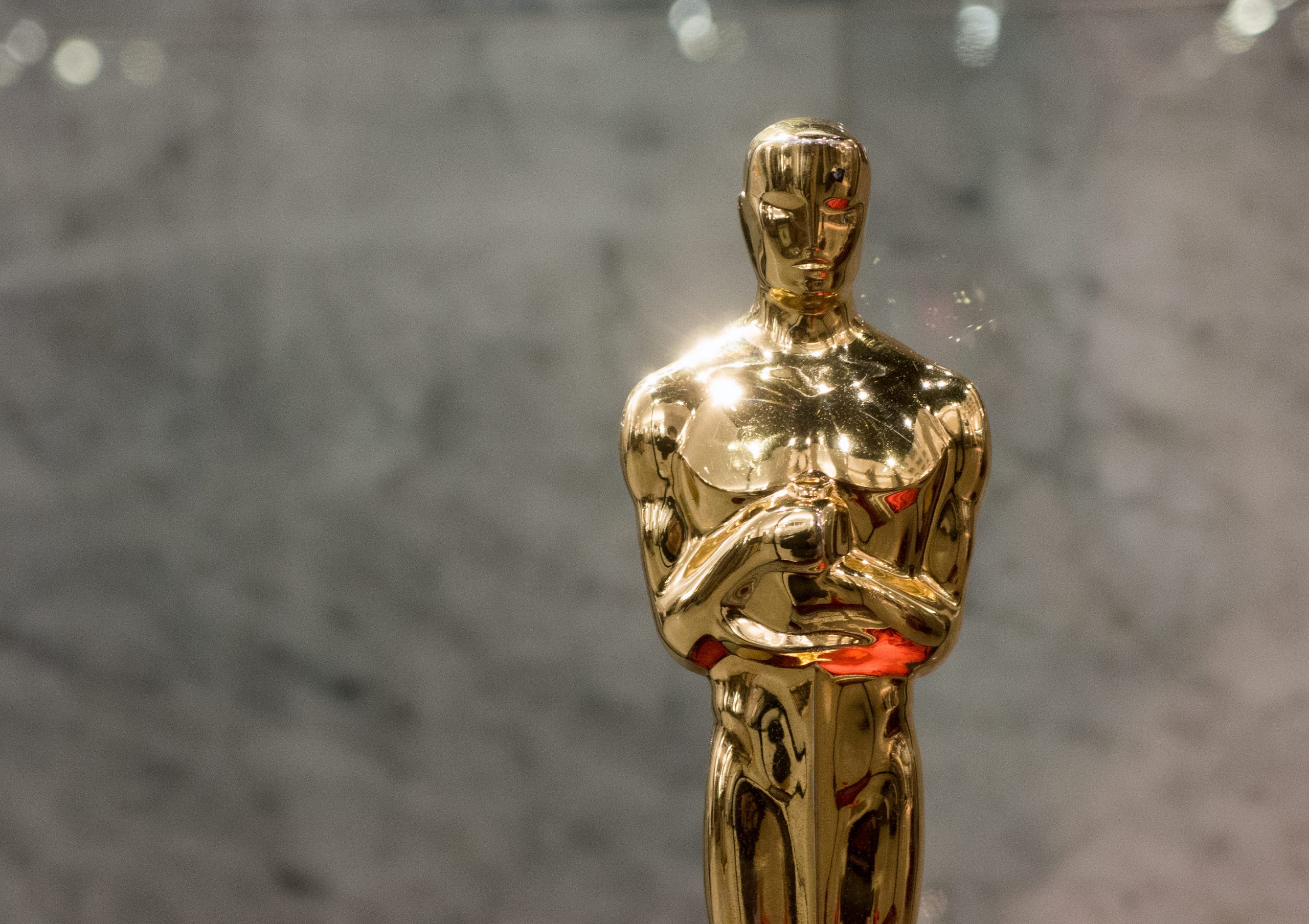 Hollywood’s night of nights is nearly upon us, with the 92nd Academy Awards rolling out the red carpet on February 10.

After months of speculation, film buffs and industry folk alike will finally find out if their Oscar picks measured up to that of the Academy’s.

When the 2020 nominees were announced on January 13, we learned the Best Picture category is compiled of a diverse range of plots – from Nazi satire, comic book adaptations and true stories.  Unsurprisingly, awards season front-runners Once Upon a Time…In Hollywood (OUATIH), 1917 and Joker are up for the Best Picture accolade, with the three all reining in nominations of double digits.

Joker paves the way with 11 nominations, while OUATIH and 1917 are tied with 10.

South Korean underdog Parasite is also pegged to make its mark in the Best Picture race, having taken out several big awards over the season, including the Best Ensemble award from the Screen Actors Guild.  But in a disappointing yet foreseeable affair, Bong Joon Ho’s Parasite might just succumb to the same fate as Alfonso Cuarón’s Roma, taking out the Oscar for Best Foreign Film and falling short of the Best Picture gong.

Controversy has not been expunged from this year’s awards, with many on social media reviving the #OscarsSoWhite protest against the lack of diversity, with only one of 20 possible best performance slots being occupied by a person of colour.  This appears alongside a new hashtag, #OscarsSoMale, which calls out the Academy for shutting female directors out of this year’s nominations

The ceremony will also navigate the night without a host again.  This decision spotlights the rise in ratings the 2019 broadcast received: 29.6 million American viewers up from an all-time low viewership in 2018 of 26.5 million.  This year is expected to bring in even higher broadcast ratings, especially as the movies in contention for Best Picture are amongst the best of the decade.

To no surprise, the 92nd Oscars boasts a star-studded line up of performances.  Randy Newman and Sir Elton John (both previous winners), Broadway powerhouse Idina Menzel, as well as actresses Cynthia Erivo and Chrissy Metz are set to take the stage to perform the five hits nominated for Best Original Song.

American artist Billie Eilish is also slated to perform, although what she will be performing is a mystery.  Our guess is the theme to the newest James Bond flick, No Time to Die, which the 18 year-old singer penned herself.A

All that’s left to do is make our predictions on who will win the biggest awards of the night.

Once Upon A Time… In Hollywood

Loosely based on stories heard from director Sam Mendes’ grandfather, the war epic is an evolutionary tale that immerses its audience in a suspenseful race against time as two young soldiers are sent to stop 1600 men from walking into a trap during World War I.  1917‘s beautiful cinematography combined with incredible editing and acting feats are just the beginning of why this instant classic should be crowned Best Picture of 2019.

The Academy’s choice: Once Upon A Time…In Hollywood

With its 10 nods this year, Once Upon a Time…In Hollywood paved its way to becoming what the Academy declares to be best film of 2019.  Quentin Tarantino’s latest already has a cult following as well as a recent Golden Globe win for Best Comedy, making it even more of a popular vote.  This time around, the Academy will favour Tarantino’s mythologised Hollywood flick, awarding the beloved director with his first Best Picture statuette.

ACTOR IN A LEADING ROLE NOMINEES:

Leonardo DiCaprio – Once Upon A Time…In Hollywood

Despite a heady race in the category, its crazy to think that anybody but Joaquin Phoenix will take out the Best Actor statuette in 2020, especially with a mantelpiece of season awards already under his belt.  His blistering performance as Joker‘s titular character proved no greater commitment to a role, with the actor undergoing serious physical and mental demands for the film.

Phoenix is unnerving in his role and manages to shine through the mediocrity of Joker as a whole, which just goes to show that even those who didn’t love the movie can admire the actor’s depiction of the antihero.  After three previous nominations, the Academy will finally reward Phoenix’s fourth with a win this year, making him the second to win Best Actor for portraying the beloved comic book villain, following the late Heath Ledger.

ACTRESS IN A LEADING ROLE NOMINEES:

In Bombshell, Charlize Theron delivers a ferocity unseen before her portrayal of former superstar Fox News anchor, Megyn Kelly.  She is nearly unrecognisable in the role amidst the prosthetics, only adding to a performance that stays with you long after Bombshell‘s credits roll, meaning Theron might just be on a surefire path to an Oscar.

It’s no secret that Renée Zellweger is up against some strong contenders, but anyone who has seen Judy can attest to the actress’ commitment to her craft.  Zellweger embodies child-star-turned-has-been Judy Garland with a ferocity unseen before. Her performance is both profound and commanding, and will ultimately hand her the Oscar on awards night.

Quentin Tarantino – Once Upon A Time…In Hollywood

It’s hard to believe that any of 1917‘s success would be possible without expert direction, with Sam Mendes delivering a uniquely brilliant and equally unshakeable story.  His ability to make his audience feel like they’re right there on the ground with the film’s protagonists is a feature that will steer Mendes in the direction of his second win.

While foreign film director Bong Joon Ho is quickly making his way to the front of the race, the World War I epic will take the cake and resonate more with voters, seeing as the Academy tends to side with more exuberant and technically audacious films.  In this case, that’s describing Mendes and his expert one-take flick to a T.

As for Best Supporting Actor and Actress categories, we can only hope, or rather expect, that awards season favourite Brad Pitt will win his second Oscar for his role in Once Upon a Time…In Hollywood, hot on the tail of his Golden Globes nab for the same part.  Left in the dust will be The Irishman alumni Al Pacino and Joe Pesci, The Two Popes‘ Anthony Hopkins and Tom Hanks, who was nominated for his stint as children’s icon Fred Rogers.

Regardless of the outcome, the 92nd Academy Awards is sure to be a ceremony to remember.