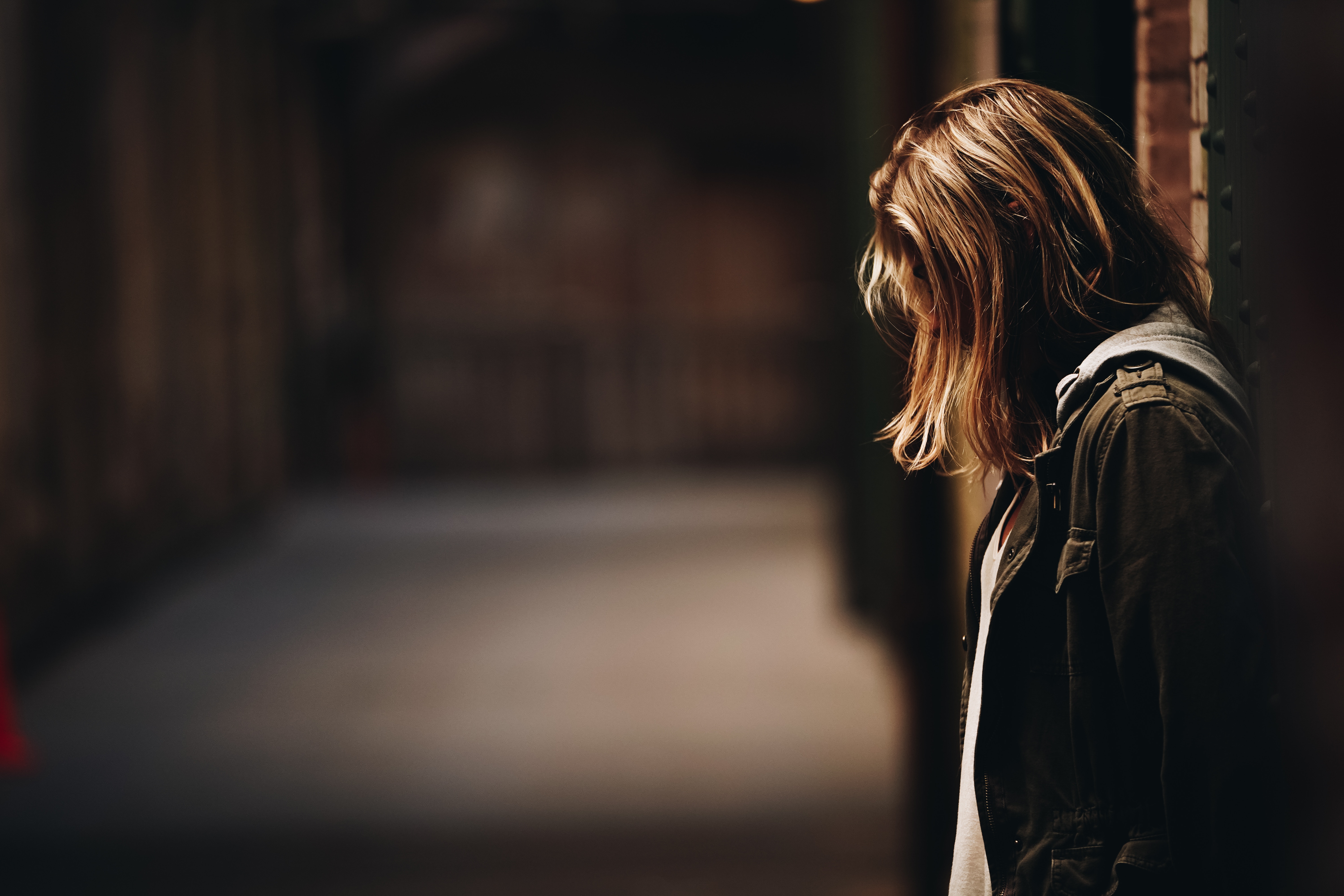 “Ageing out of the system”: The sad reality of Australia’s fostered youth

Emily’s life has been far from easy.

After being subjected to drug use and violence from her step-father, Emily was removed from her biological mother at 10 years old when the Department of Community Services (DOCS) intervened after she arrived at school with cuts on her head.

She says being a foster child was hard to get used to at first, and she felt like she never had anyone she could turn to or trust.

“A lot of people identify you as a foster child, you’re like the odd one out, the different one … I don’t really like that,” she says.

It’s taken moving between four different households, but Emily has finally settled with her current foster family in Sydney’s north-west, and as the now 16-year-old approaches adulthood, her family have reassured her that she has a place to stay for as long as she needs.

But Emily is one of the lucky ones.

For the more than 45,000 children living in out-of-home-care across the country, turning 18 marks the day many are forced to fend for themselves, once their foster carers stop receiving payments and support.

Statistics show that nearly half will end up homeless, unemployed, pregnant or in prison within their first year of leaving care. And nearly two-thirds of homeless youth have been placed in out-of-home-care by the time they reach 18.

Those statistics have raised questions about why Australia remains behind the rest of the Western world in cutting children off from their foster families and the system at 18, while the UK, the US, Canada and New Zealand have all changed their laws to increase support for carers and children until the age of 21.

There is now pressure for Australia to follow suit. The issue was recently thrust into the limelight in New South Wales with the release of an independent report by former senior public servant David Tune, which demanded an immediate review of the care system, calling it “ineffective and unsustainable”.

As a result of the high-profile report, the NSW government developed an initiative called Their Futures Matter, which is looking specifically at after-care and future planning for foster children after 18. In Tasmania, during the state election campaign earlier this year, both major parties supported the idea of legislative change to the age of leaving care.

The CREATE Foundation, the peak national body for children and young people in out-of-home-care, has been campaigning nationally for that age to be raised to 21.

CREATE’s NSW coordinator, Monique Ribeiro, is confident that recent developments will get the ball rolling across the country and create conversations within other states to join in. As the organisation ramps up its campaign ahead of the NSW election next year, she’s hopeful the state will be next.

“At the end of the day, no one wants to be the last one to bring it in,” she says.

The organisation is advocating for an “opt-in” extension, which hands the power over to young people to choose to stay in care until they reach 21, with their carers continuing to receive payments and support for those additional years.

Ms Ribeiro says this would allow for a much smoother transition process for young people, and place them in a better position to make important decisions about their future, as well as giving them greater control over their post-foster care decision-making and planning.

“It’s one of the main things young people are always telling us they want,” Ms Ribeiro says.

Ultimately, CREATE would like to see a replica of the UK’s model, where, after the age of 18, young people are matched with a “support person” who takes take over from their case worker and acts as a mentor until they are 25.

At the moment, case workers are meant to work with children to put together a “leaving care” plan, but Ms Ribeiro says this isn’t an effective system.

“When you’re 15, you don’t really want to talk about how you’re going to rent a house and get utilities up and running. It’s just not a priority at that age.”

But Emily does admit that foster children are in a better position than most people her age to look after themselves, saying her experiences have forced her to grow up a lot faster.

“I’ve had to teach myself a lot of things, so I feel like I’ve matured,” she says.

Emily’s foster mother, Carolyn, says there needs to be more support from the system to teach foster children how to look after themselves, identifying this as the reason many go “off the rails” after they turn 18.

“I’ve taught [my daughter] a lot of life skills and I think that’s something that’s lacking in the agencies,” says Carolyn, who supports calls to increase the leaving age to 21.

She believes the problems stem from carers who are “just in it for the money” rather than for the children’s well-being, so once they stop receiving that money, they turn their back on them.

While Emily is fortunate, she admits it’s “pretty scary” to think that in just two years she could be left to fend for herself, in contrast to most people her age, who are likely to stay at home until well into their 20s.

According to the Australian Bureau of Statistics, over half of 18- to 24-year-olds still live with their parents, with the number of 20- to 24-year-olds living at home rising to 43.4 per cent in 2016.

The same was found when Hatch surveyed 36 young people on their living arrangements:

Yet foster children, many of whom are already disadvantaged by pasts littered with domestic violence, drug use and abandonment, are expected to be able to cope on their own at 18.

Emily can look forward to spending her 18th birthday right where she is, with her foster family.

“At the end of the day, you still have a family who loves you, even though they aren’t blood,” she says. – @taylaobrien13