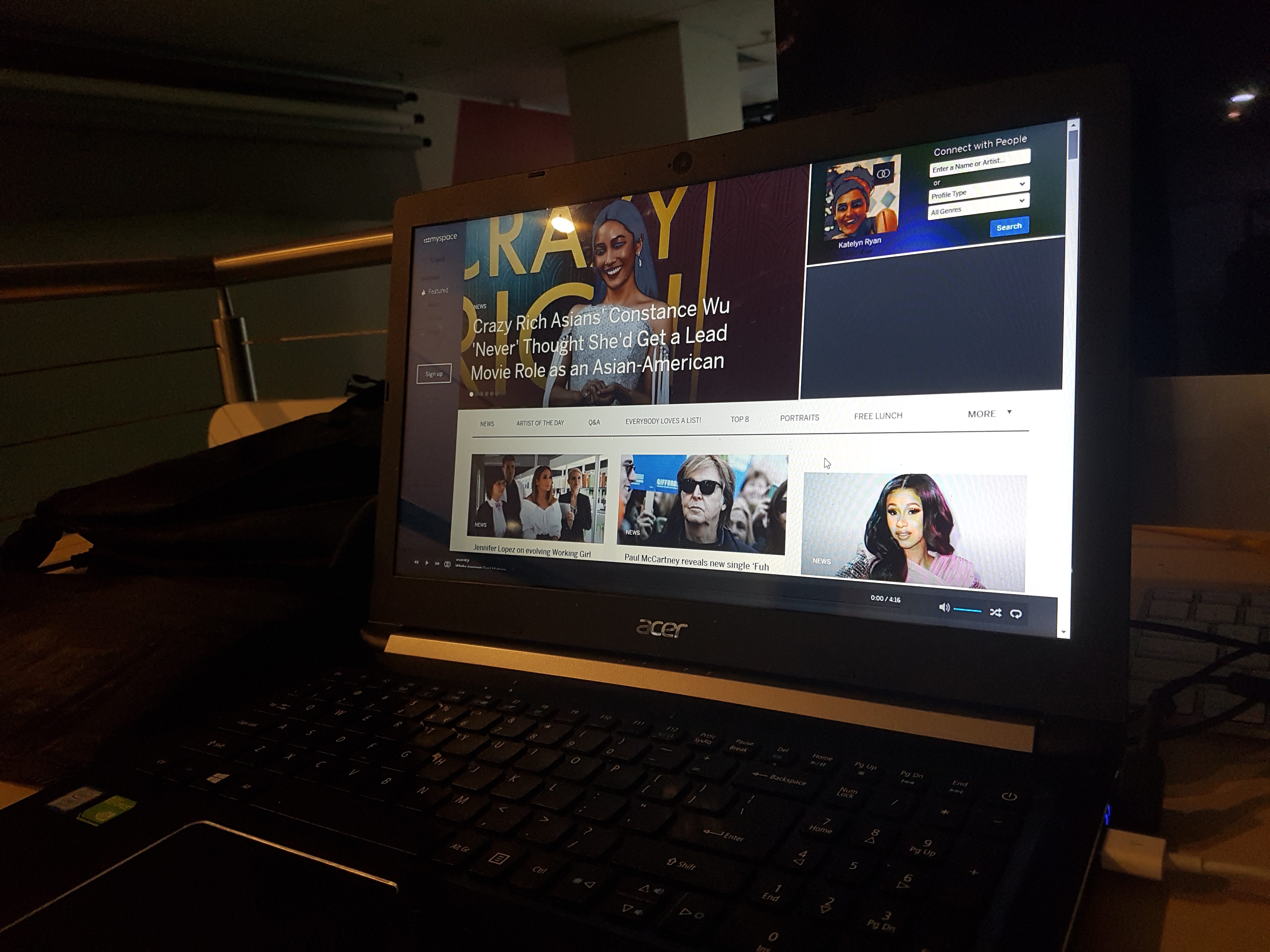 Myspace died. Why weren’t we told?

Myspace tried to resurface in 2015 and since then, progress has been inconsistent and worrying, mostly due to automatically running scripts that maintain the website. Yes, the robots have taken over.

Can we go back to Myspace? I’d rather get blasted by shitty alt-rock then shitty Alt-right.

Unlike Club Penguin or Vine, Myspace is dead and no one was alerted.

There was no press release, no funeral, not even a few subdued drinks with the old-timers.  When Hatch tried to reach out to the dark forces behind Myspace, there was no answer.