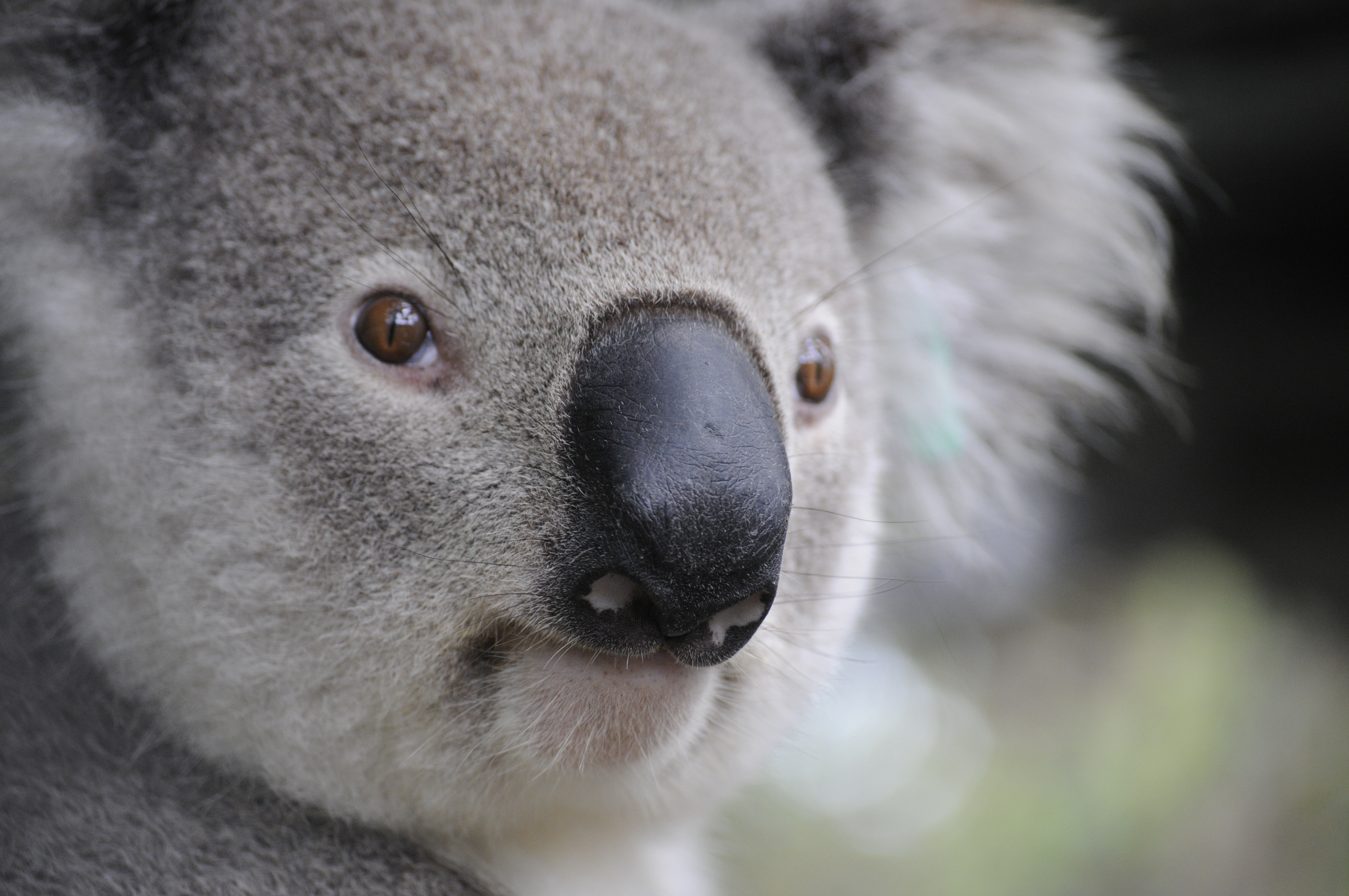 Koalas could be extinct by 2050 in NSW (Image: Pixabay)

Disease, logging, urban development and predators such as domestic dogs are combining to place the koala under threat of possible extinction by 2050, experts are warning.

And they say that, in NSW, only a dedicated national park will help save the species.

Oisin Sweeney, senior ecologist with the National Parks Association of NSW, says: “It is not acceptable to us, or other conservation groups, to sit by and watch koalas drift towards extinction.

“We have proposed the [creation of a] Great Koala National Park, as well as a suite of other koala reserve proposals on the north coast of NSW, in order to urgently protect koala habitat on public land.”

It is believed that 4,000 koalas, or 20 per cent of the NSW population, live in the areas which the park would cover.

Dr Sweeney criticises a NSW government proposal for an “intensive harvesting zone”, which he says would lead to an increase in tree clearing and could “wipe out koala populations”.

He says the introduction of the new national park is especially urgent because 42 per cent of the land included in the government’s proposal is considered high quality habitat and much of the state forest included would be protected by the park.

Koalas, tree-dwelling marsupials, have been classed as a vulnerable species since 2012. However since then the tree-clearing that destroys their habitats has only increased.

A report released by WWF Australia and the National Conservation Council highlights regions in northern NSW where land clearing has tripled over the past year.

WWF Protected Areas and Conservation Science Manager, Dr Martin Taylor, who produced the report, says that the situation of koalas is “very serious, with weakened tree-clearing laws leading to rising destruction of habitat”.

He adds: “On top of that, climate change is making inland forests unliveable for them.”

The study shows that since the amendment in 2017 of laws protecting state forests where koalas live, the amount of land cleared annually has risen from 2,845 hectares to 8,194 hectares.

As well as emphasising the importance of a designated national park, Dr Taylor says tough laws should be introduced to control bulldozing of koala habitats, and incentives should be established to encourage regrowth of habitat.

“Federal Government should start actually enforcing the [NSW] Environment Protection and Biodiversity Conservation Act. They have ignored massive amounts of destruction of habitat for threatened species like the koala.”

Tree-clearing is the biggest threat to koalas, according to the Australian Koala Foundation. The animals not only live in trees, but find their food there: eucalyptus leaves. Tree-clearing is being compounded by natural “dieback”, which sees eucalyptus trees die as the eco-system changes.

Koala habitats in built-up areas, which include a small population living along the Georges River in south-western Sydney, are at risk from cars. Backyard pools also pose a threat.

Dogs are another threat in suburban areas. In Queensland, about 100 koalas are taken to wildlife hospitals each year. Three-quarters of dog attacks on koalas are fatal.

Koala populations are also being hit by the disease chlamydia, which can lead to blindness, infertility and death. And in rural areas, bushfires can wipe out large areas of koala habitat.

It seems that time is running out for one of Australia’s best-known native animals. – @johnhall_59