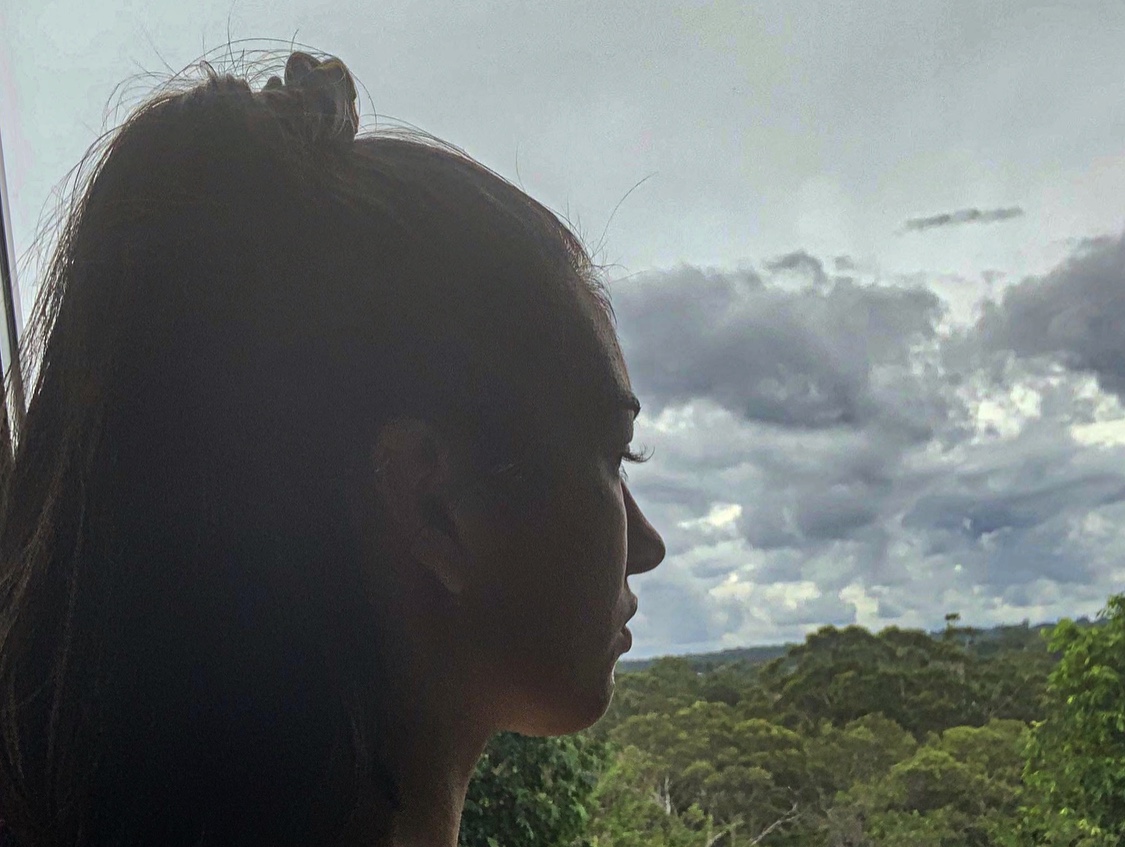 Cabin fever: is it a thing?

When 21-year-old university student Crystal Stevens returned from her first trip overseas, she imagined being welcomed back by a large group of family and friends.

Instead, flying into Sydney from the US, she was greeted with a declaration which she had to sign, committing herself to two weeks of self-quarantine in her Redfern studio apartment.

Stevens felt lonely, isolated and hopeless – overwhelmed by what she describes as “cabin fever”.

It’s an expression we’ve all used in the past, often light-heartedly, when we haven’t been out of the house for a while, perhaps because of bad weather, or not being able to take a break from study or work.

But in these days of social distancing, when Australians are forbidden from going out except to shop for food, exercise, visit the doctor or go to work if absolutely necessary, it has taken on a whole new meaning.

For those self-quarantining, the rules are even stricter, and the four walls of home can quickly feel like they are closing in.

“Your home is supposed to be your safe haven, but in a matter of days it felt like I was in a trap,” says Stevens, who arrived back in Australia before the rules about quarantining in a hotel were imposed.

“The first day, I just laid in bed crying.”

“I would always use the term ‘cabin fever’ in jokey situations, but now I know how depressing it can be.”

Cabin fever – the term is believed to originate in the pioneer era in North America, when people were isolated in remote cabins during the long winter – is not a recognised psychological disorder.

However, according to Associate Professor Jennifer Boddy, from the School of Human Services and Social Work at Griffith University, the emotions and sensations associated with it are real enough.

What we call cabin fever is characterised by feelings of loneliness, restlessness, irritability, lethargy, hopelessness, frustration and even anger, brought on by being cooped up over an extended period.

Stevens got through her quarantine by distracting herself with FaceTime calls to friends and family, and some home baking.

It was still difficult, though.

“Being stripped of my right to see my loved ones was just heartbreaking. I felt like a walking virus.”

Having been through this ordeal, she fears that the current lockdown laws – which Prime Minister Scott Morrison said on Thursday (16 April) will continue for at least another four weeks – will have a severe impact on Australians’ mental health.

The feelings Stevens describes will resonate with many people, after nearly a month of restricted movements and lack of social contact.

A/Prof Boddy says every individual will be dealing with the limitations differently, depending on their situation and personality.

“Cabin fever is also most likely to occur when people are experiencing financial stress, have lost their jobs and are living alone with limited family support,” she says.

After 29-year old Darcy Connellan lost his job at the TK Maxx clothing store, he found it hard being stuck inside his Leichardt home – particularly as his gym had already shut down,

“I am such a busybody, and if I wasn’t at work, I was at the gym. [Normally] the only time I am really at home is to eat and sleep,” says Connellan.

“My gym closed before my work did, so I started getting agitated then.

“When both closed, I lost my routine and was clueless about what to do with myself.”

Boddy says the longer the lockdown continues, the more people are going to feel stir crazy.

“People will begin to crave a social connection again, wishing to go back to work and wanting normality.”

According to her, there are, however, coping mechanisms which we can use.

“Having structure and routine is really important, whether you are working or not working,” she says. “There are ways to stay connected through social media and driveway drinks,”

Also, she adds, “if possible, getting some sunshine, listening to music and getting exercise can be beneficial to you, mentally and physically.”