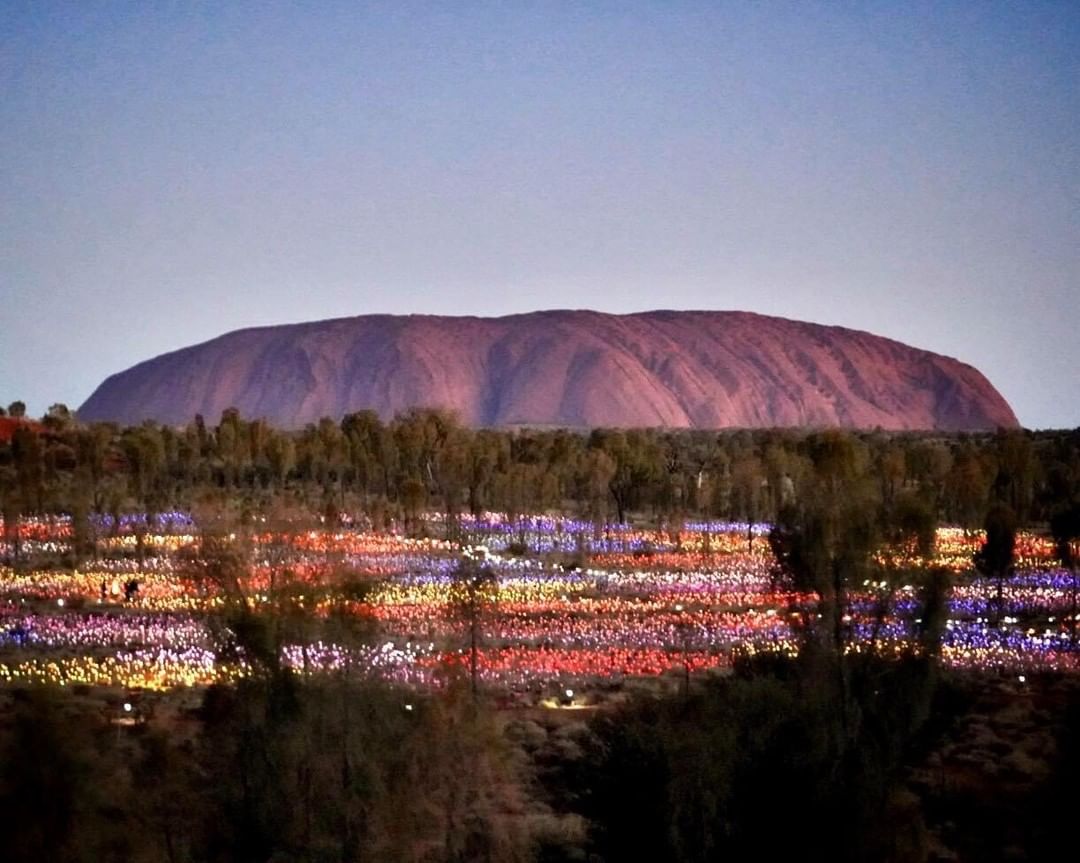 Tourism ads between a rock and a hard place

Having been born in Africa I am used to stereotypes, and mostly it doesn’t bother me.

However, when I came across Tourism Australia’s  “Philausophy” campaign – launched this week – it reminded me of a recent conversation I had with an Uber driver.

When he found out I was from Africa, he said: “The safari life huh? I would like to see elephants someday.”

Which is why this latest ad is proving to be more than just a harmless play on words.

Here’s some of our #philausophy in action this week in Melbourne. I think as a nation we need to do a lot better.https://t.co/FB9WRq9CFG

The $38 million campaign received mixed reactions after it was unveiled on Wednesday.

Set to roll out in 15 key markets globally, it is aimed at giving visitors a first-hand experience of local culture.

But it left many scratching their heads, with particular focus on whether the word play of “philausophy” would be effective in non-English speaking countries.

Can anyone explain how to pronounce philAUSophy?

And whichever way you say it, the joke doesn’t work.

The campaign joins a long line of often controversial tourism promotions, ranging from Paul Hogan’s iconic “throw another shrimp on the barbie” 1980s campaign to the much-mocked Where The Bloody Hell Are You? effort that emerged when Scott Morrison ran Tourism Australia.

Many criticised the latest concept as a string of empty words that did not reflect Australian values.

Some cited the gulf between the messages in the campaign and recent headlines that reflect actual Australian life, such as police brutality during climate protests, treatment of refugees and the controversy over horse racing.

For me, it also raised the question: what do Australian values mean to a foreigner?

I don’t blame the Uber driver for his limited view of life in Africa, based on what he had seen on TV and the internet, but it was not an accurate portrayal.

Similarly, “Come live our philausophy” is not the worst ad in Australian history but perhaps not the best example of the “Aussie” way of life either.

Tourism ads are about more than asking foreigners to come and spend their money. They are also asking individuals to embrace who we are as people and carry that reflection wherever they go.

The debate isn’t really about names or puns that aren’t relatable, but the fact that the world is changing and so are target audiences.

The real issue is that we cannot reconcile TV and reality.

And as to whether “philausophy” works or not? We will have to wait a while to truly find out – the campaign is scheduled to run for three years.