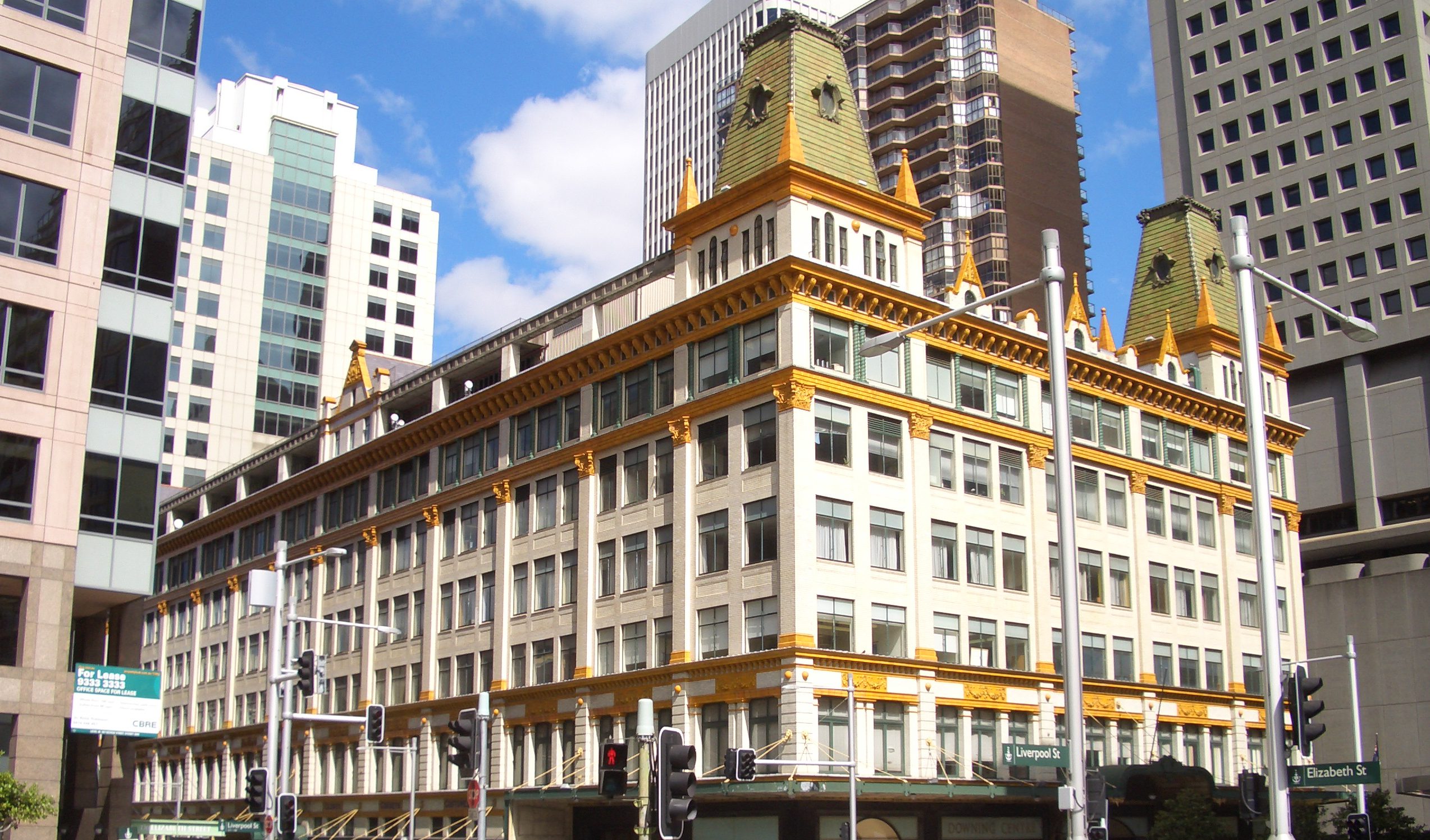 The action is being brought over a series of retweets Mr Houda made on his Twitter account in relation to an article published by the Sydney Morning Herald which Ms Burrows is currently pursuing the paper over in the Federal Court of Australia.

She claims Mr Houda, the principal lawyer at Lawyers Corp, retweeted the article a second time after receiving the concerns notice.

“I just had enough, that’s why I commenced proceedings,” Ms Burrows told Hatch.

“You are responsible for comments published on your social media account.”

O’Brien, who has worked for James Packer in the past told Hatch the claim is baseless.

“The claim is completely misconceived as defamation action because Adam Houda tweeted a Sydney Morning Herald court report of proceedings against Zali Burrows and that is a complete defence under the Defamation Act,” Mr O’Brien told Hatch this evening.

“She has sued on retweets for which Adam Houda is not legally responsible. We have put her on notice that the claim is liable to be struck out. We have had no response.”

The matter is listed for a directions hearing on August 20.