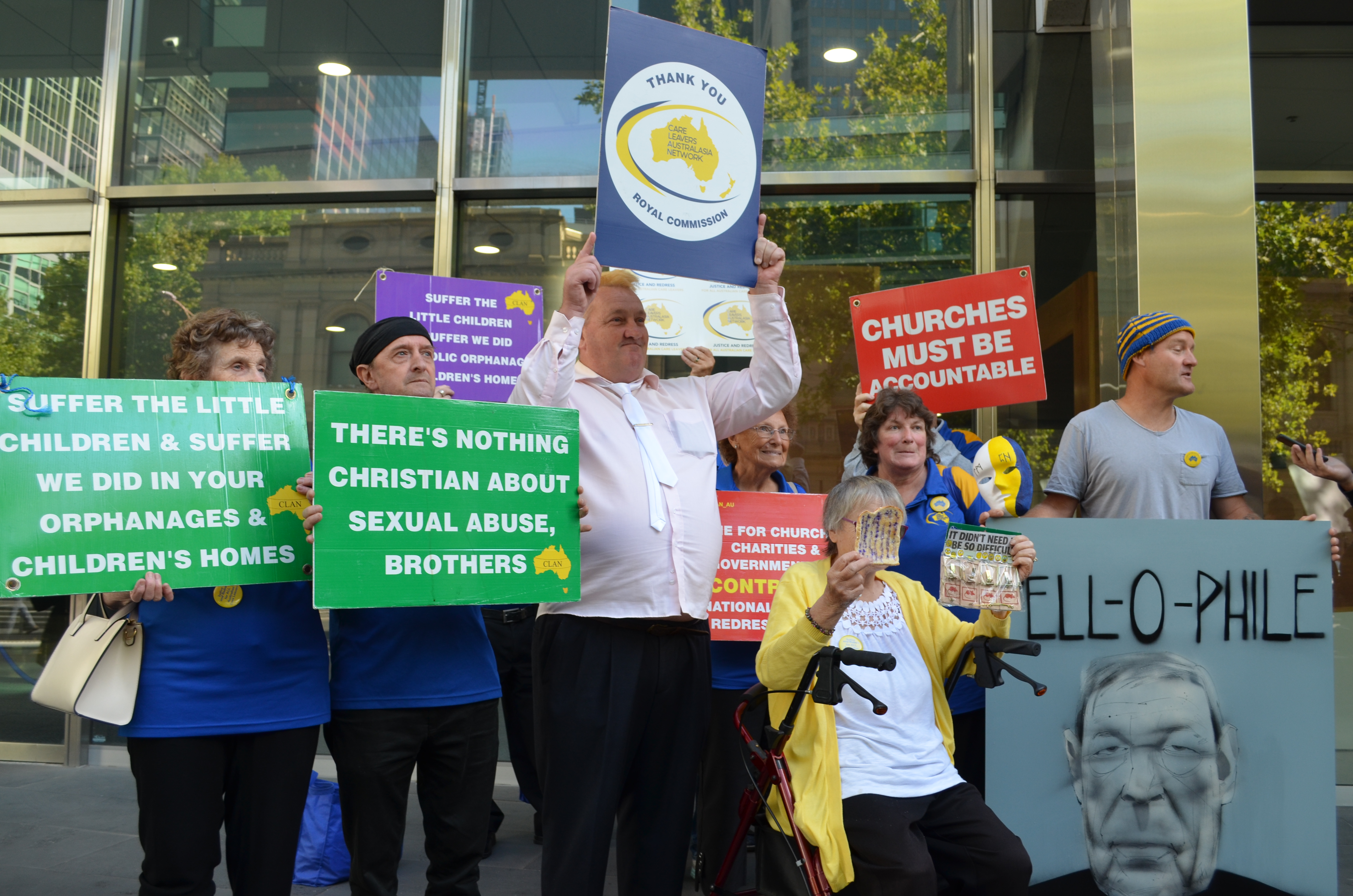 As George Pell spends his first night behind bars after one of the most sensational court cases in Australian history, we trace his life and times – through to his jail cell.

December 19, 1966: Pell is ordained as a Catholic priest by an Armenian Cardinal Grégoire-Pierre Agagianian and begins his work in the Ballarat Diocese.

July 16, 1987: Pell is ordained as auxiliary bishop of the Archdiocese of Melbourne where he works under Archbishop Sir Frank Little.

June 19, 1996: Pell is appointed Archbishop of Melbourne by Pope John Paul II and remains in this position until 2001, during which time he introduces the Melbourne Response, which was the world’s first mechanism to respond to sexual abuse claims against the clergy.

March 26, 2001: Pell is elevated to metropolitan Archbishop of Sydney by Pope John Paul II. During this time he oversees the Towards Healing programme, which is the primary document of the Australian Catholic Church in relation to sexual, emotional and physical abuse.

2005: Cardinal Pell travels to Rome, after the death of Pope John Paul II, as the only Australian member of the Catholic Church with the right to take part on the conclave that selects Pope Benedict XVI.

February 2007: Pell is appointed to the Council of Cardinals on Organisational and Economic Problems of the Holy See.

April 2013: Pell is appointed by Pope Francis to group of eight cardinals to advise on administrative reforms.

February 25, 2014: He is appointed as prefect for the newly created Secretariat for the Economy, becoming the third most senior figure in the church hierarchy.

June 2017: Pell is charged with multiple sexual offences about child sex abuse allegations and is ordered to appear at Melbourne Magistrates Court. Pell takes leave from the Vatican to return to Australia to defend himself.

George Pell has been on trial for sexual abuse twice.

May 2018: Pell is ordered to face trial on some charges and pleads not guilty.

August 2018: The “Cathedral 1990s trial” begins in the County Court in Melbourne. Pell pleads not guilty.

September 2018: The jury is incapable of reaching a verdict and is dismissed.

THE INJUNCTION AND VERDICT

December 11, 2018: In a unanimous verdict, the second jury finds Pell guilty on five counts of sexual assault. A suppression order on reporting the verdict is implemented, to ensure Pell receives a a fair trial when he stands trial on separate charges in 2019. County Court judge Peter Kidd had stated that the outcome of Pell’s first trial could be a “perfect storm of potential prejudice” against the cardinal, because any leaked information could damage his right to a fair trial in the future. Despite this, some foreign new outlets report the guilty verdict.

February 26, 2019: As the prosecution abandons the new trial, the suppression order is lifted and the December guilty verdict is legally reported in Australia for the first time. This reveals that Pell was found guilty of all charges in the choirboy cases last December.

February 27, 2019: George Pell spent his first night in custody at the Melbourne Assessment Centre in the CBD.

He is expected to be kept in protective custody and will remain in jail until his sentencing on March 13. Earlier on Friday, Pell abandoned a planned bail application.

JUST IN: Statement from Cardinal George Pell’s lawyers following the withdrawal of his bail application. #9News

According to the Corrections Victoria website, on arrival prisoners: