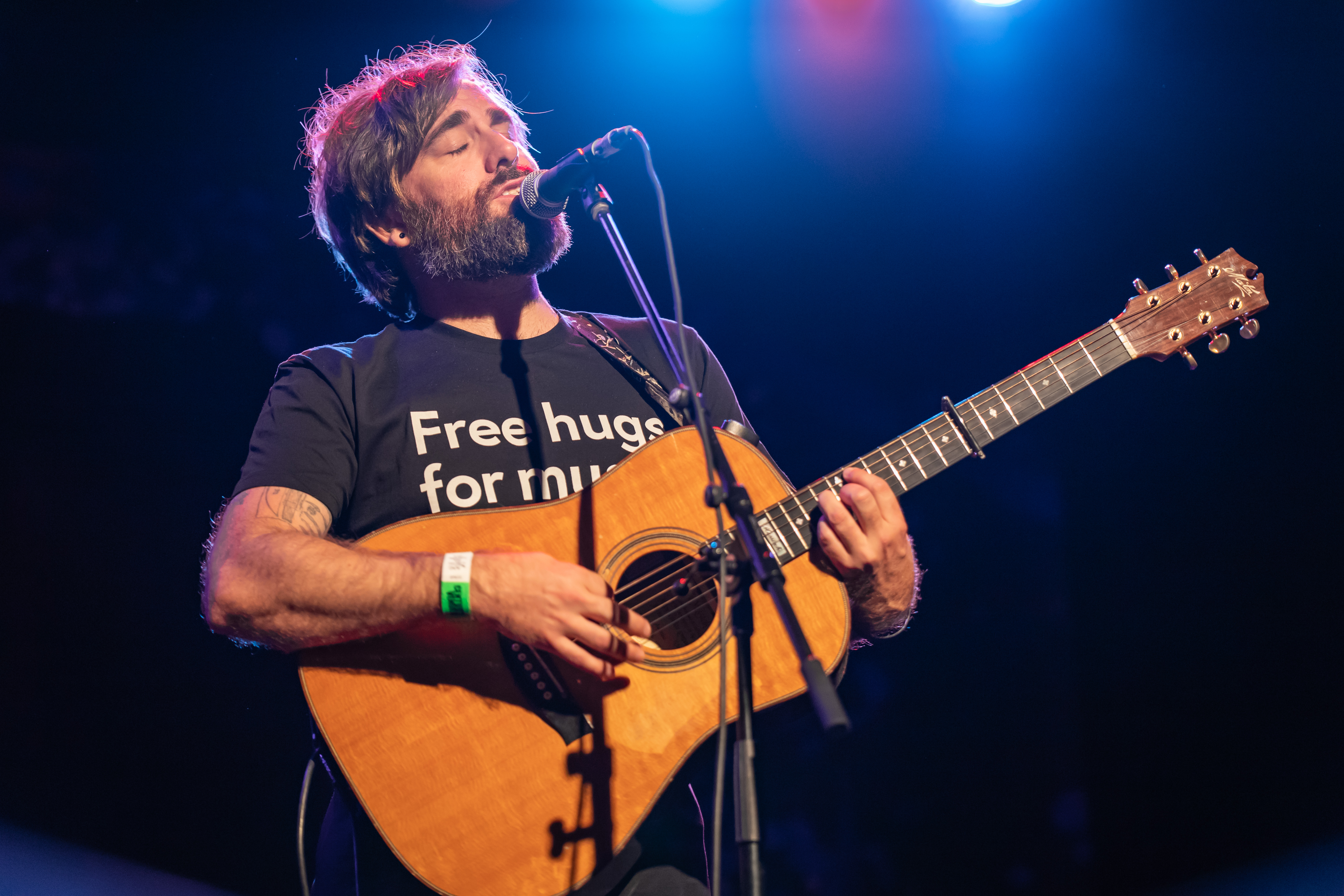 PHOTO GALLERY: Unite for the Night

The Unite for the Night campaign launch was held at Sydney’s Metro Theatre on Thursday night, March 7, 2019.

The aim of the launch was to raise funds to drive positive change for Sydney’s night time economy and live music scene and to educate people about the policies of the major parties leading up to the NSW election on March 23.

Musicians and comedians donated their time and came together to create an evening of laughs and song, and, more importantly, to stand up and make an impact. 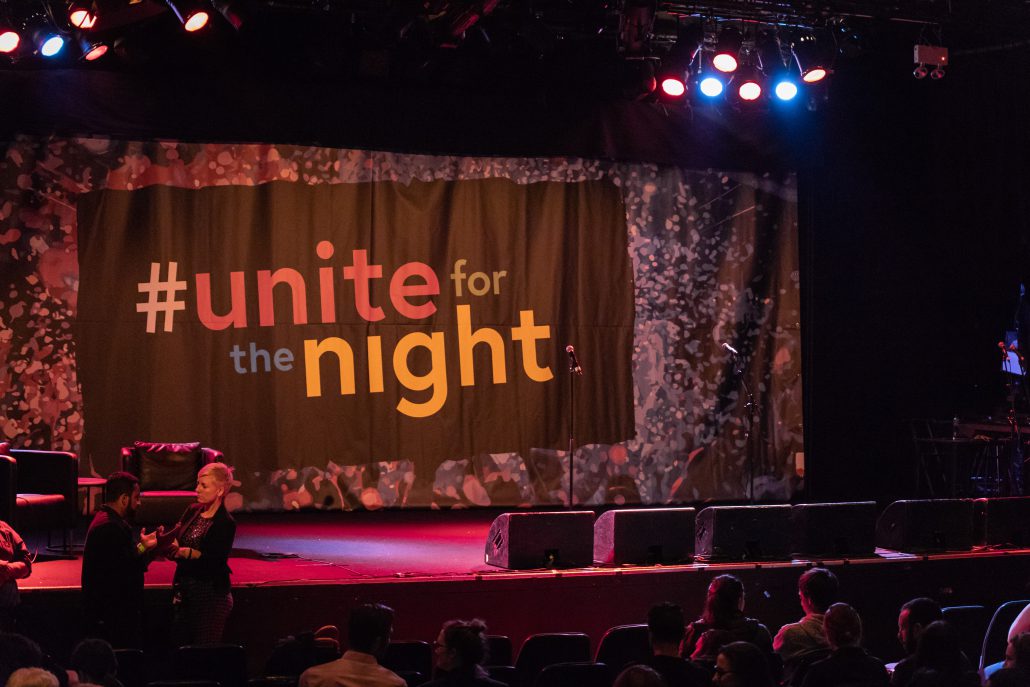 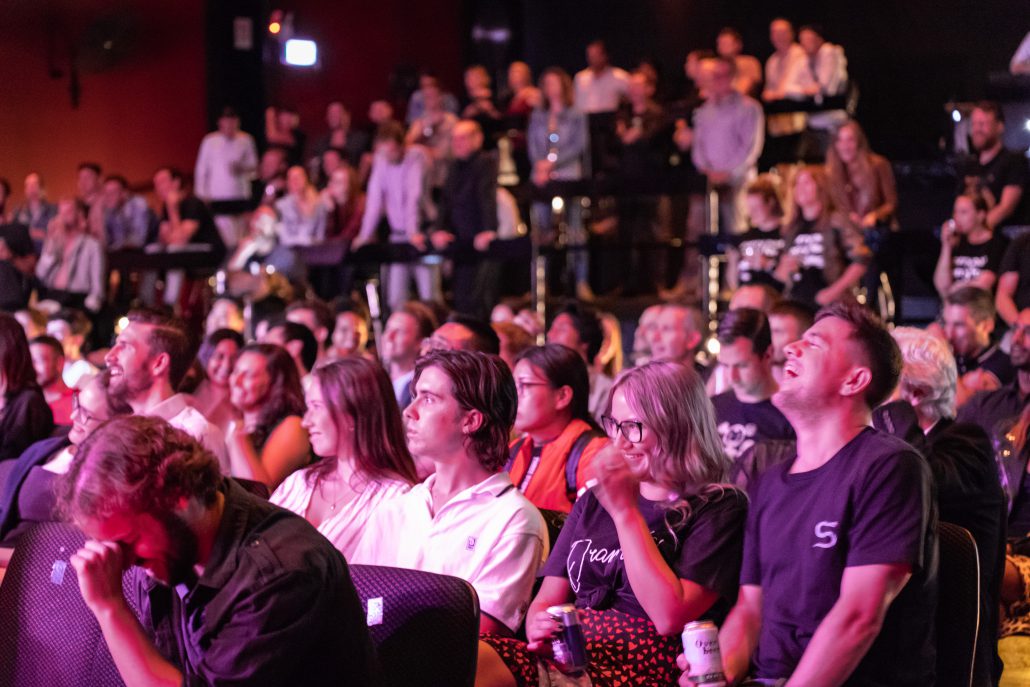 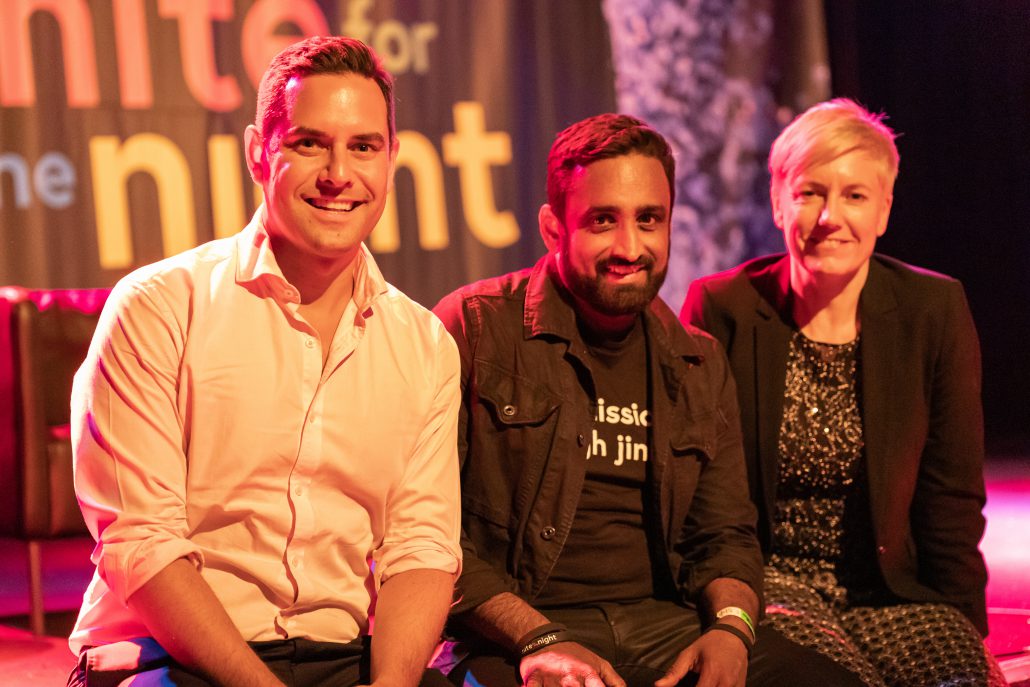 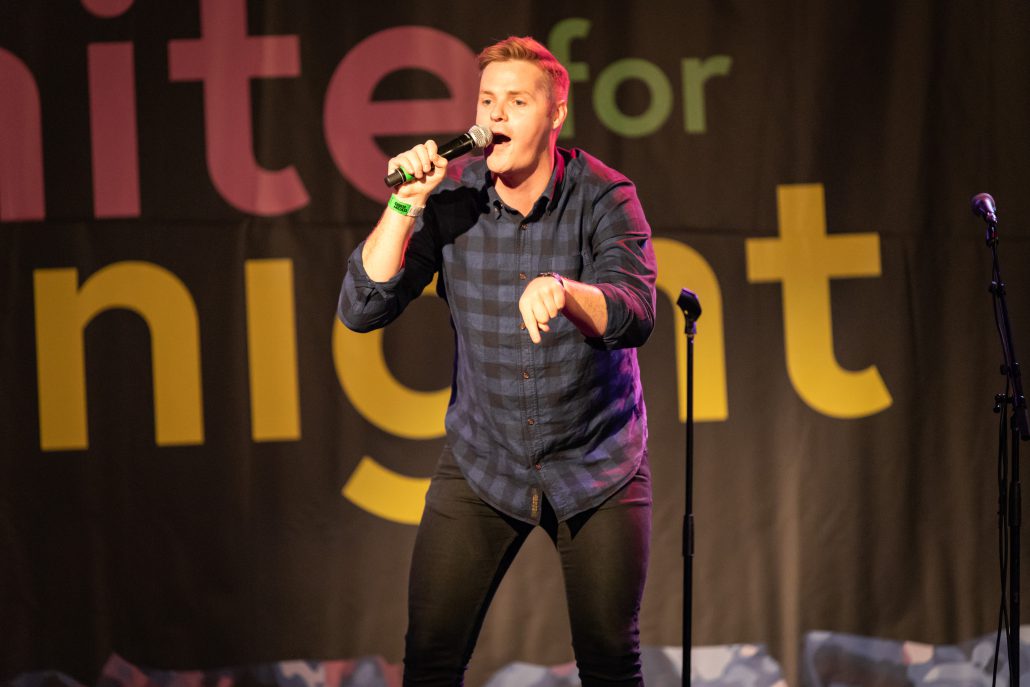 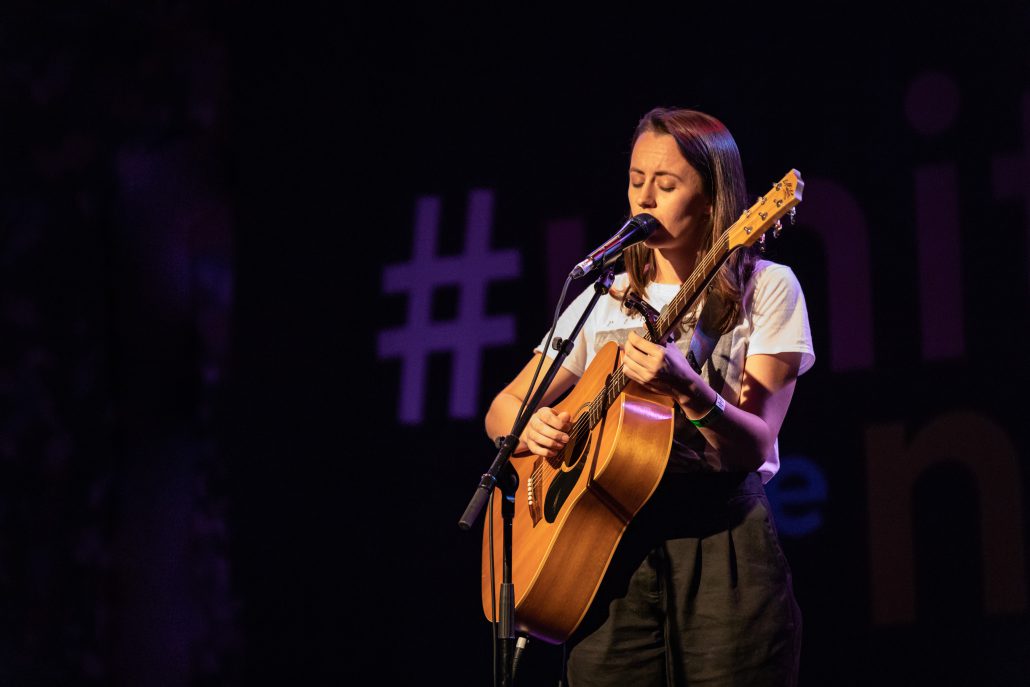 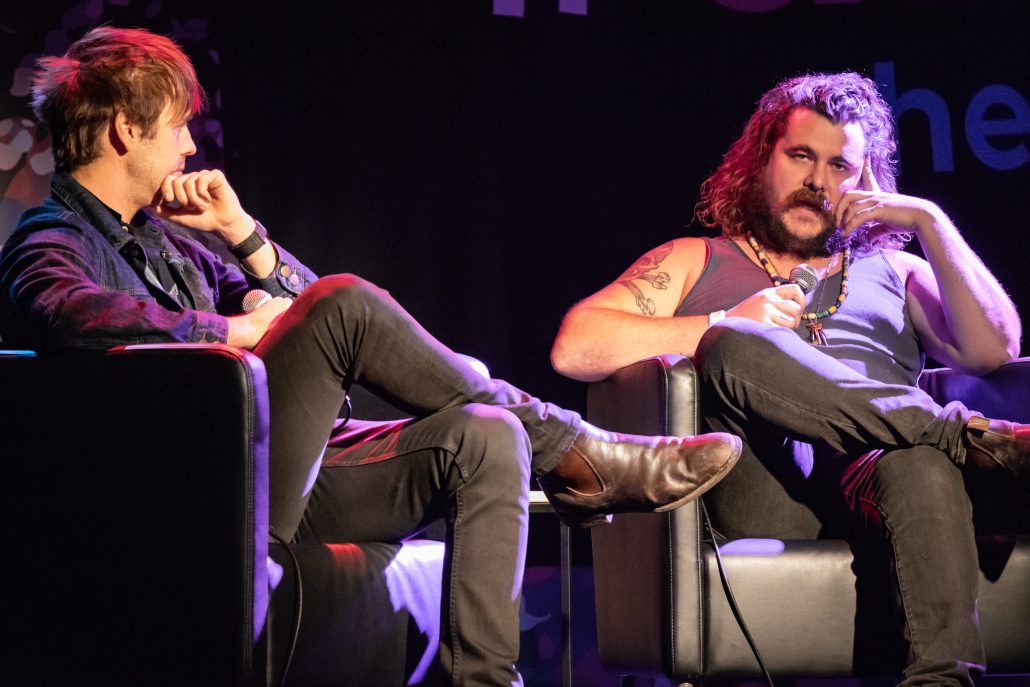 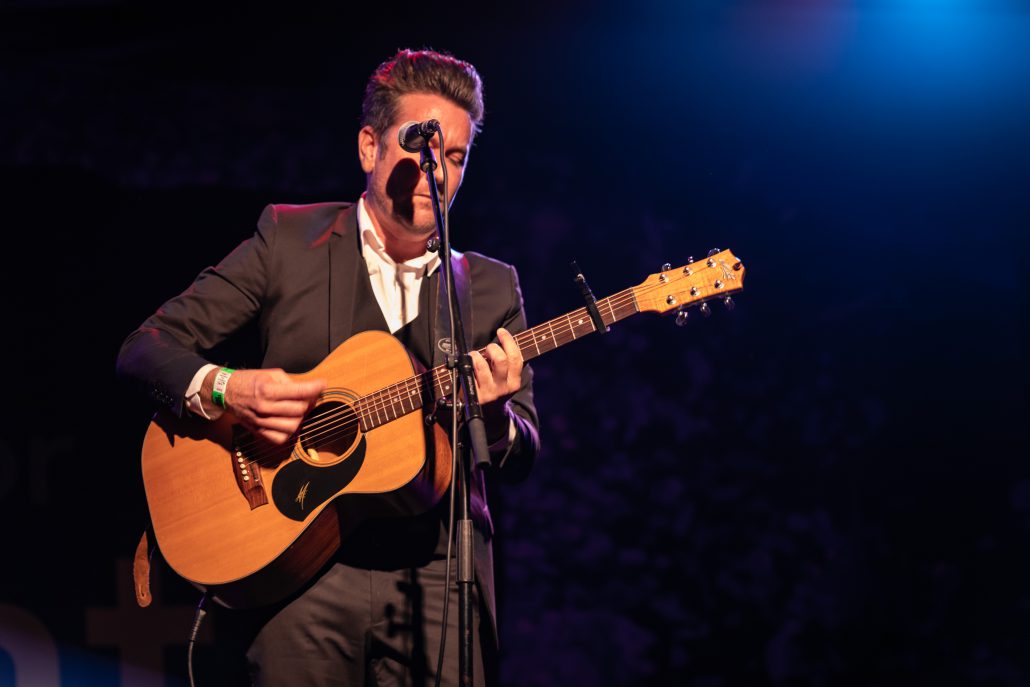 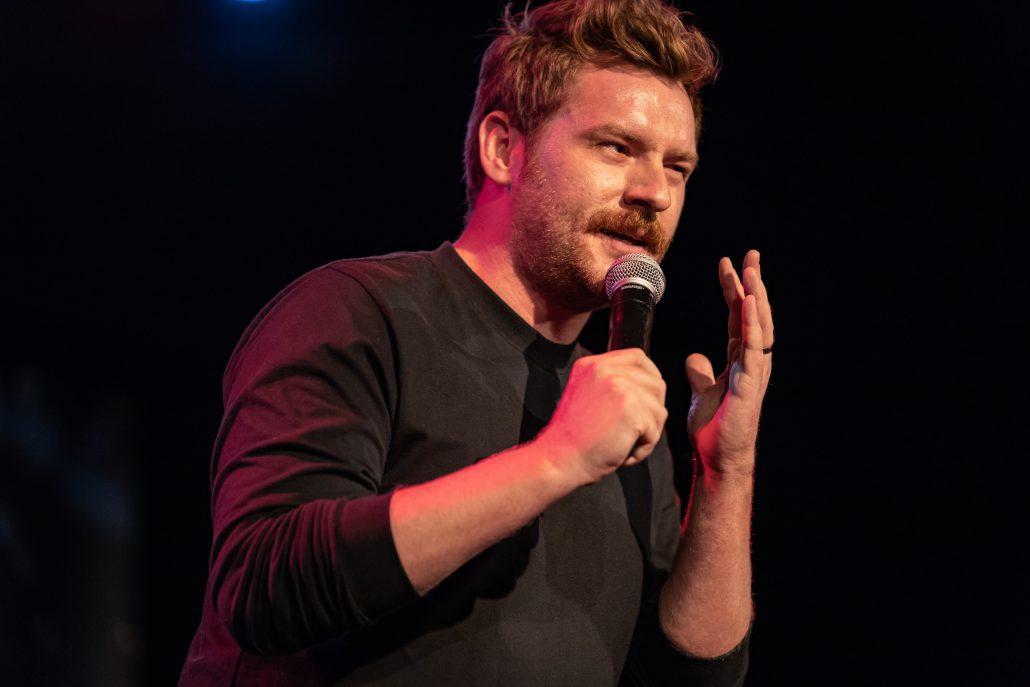 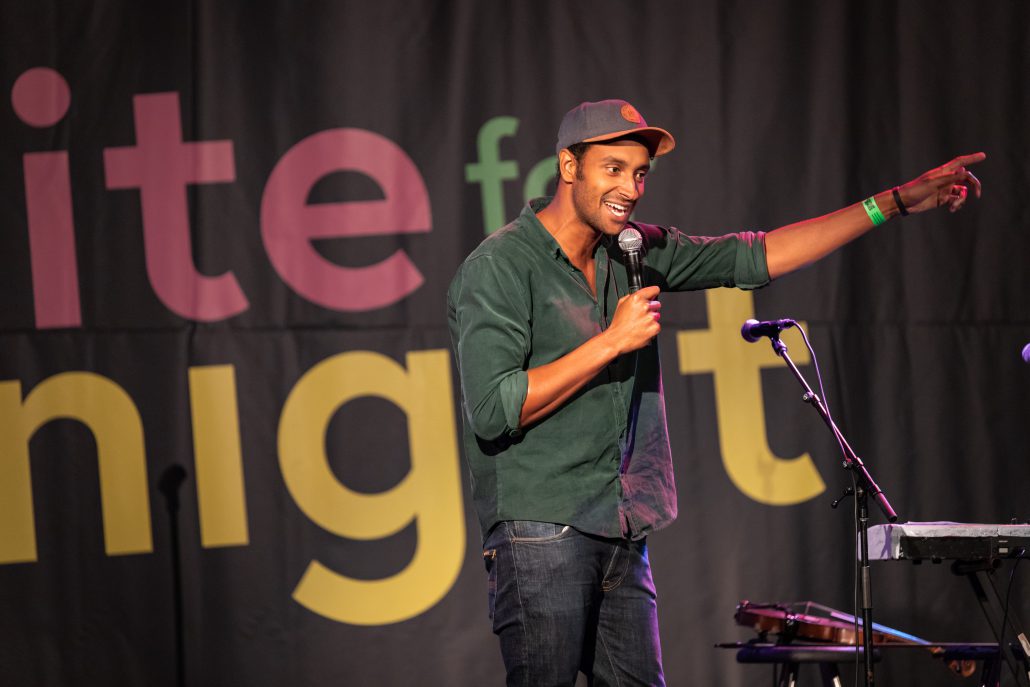 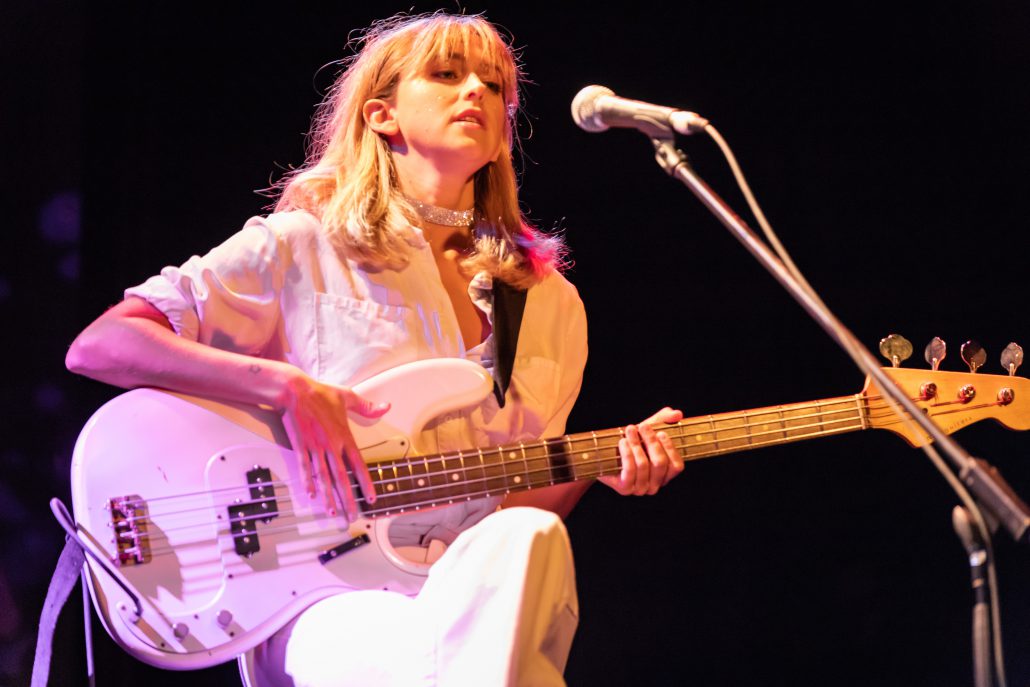 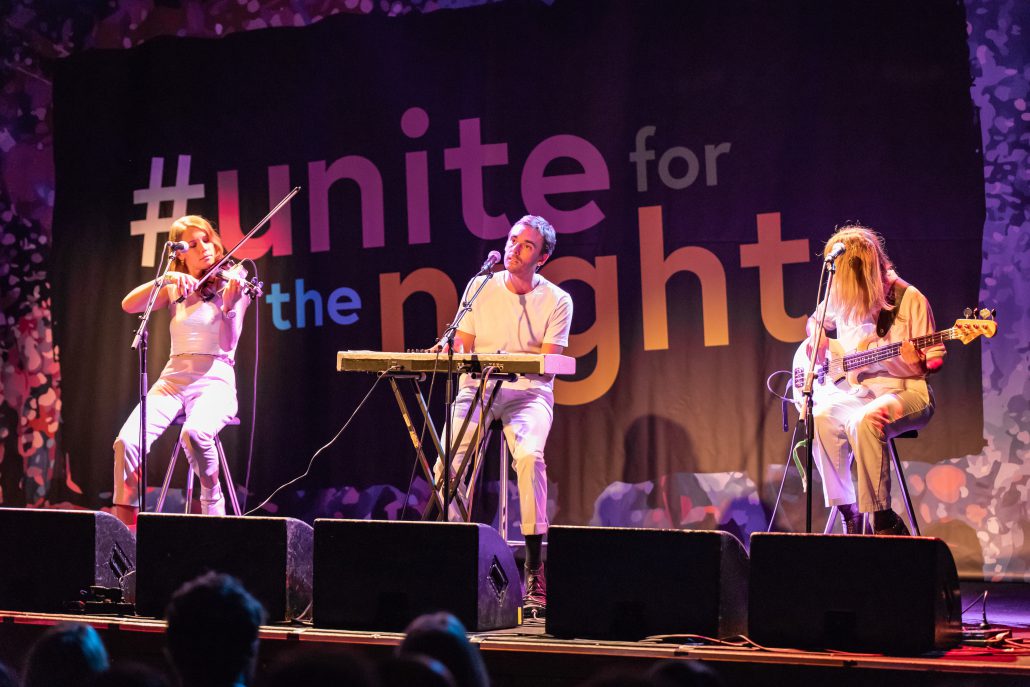 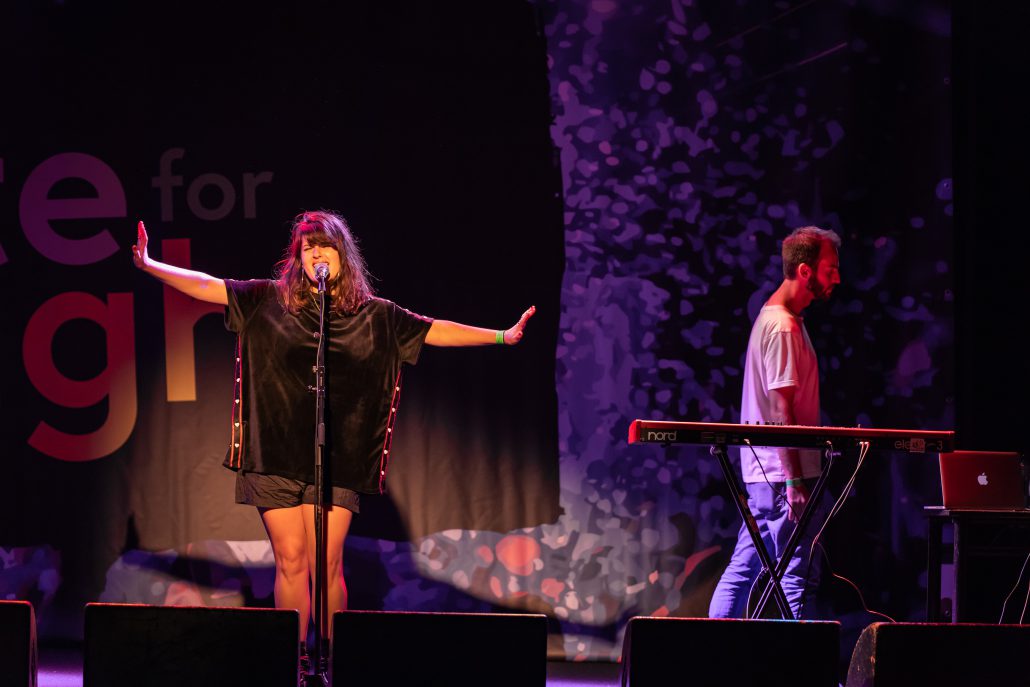 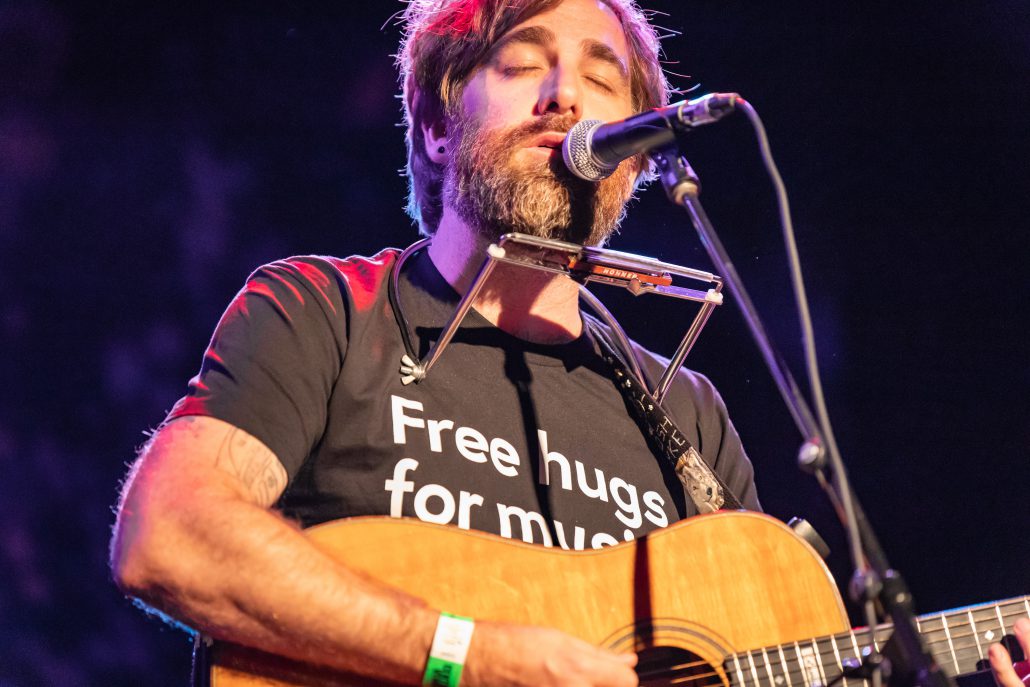 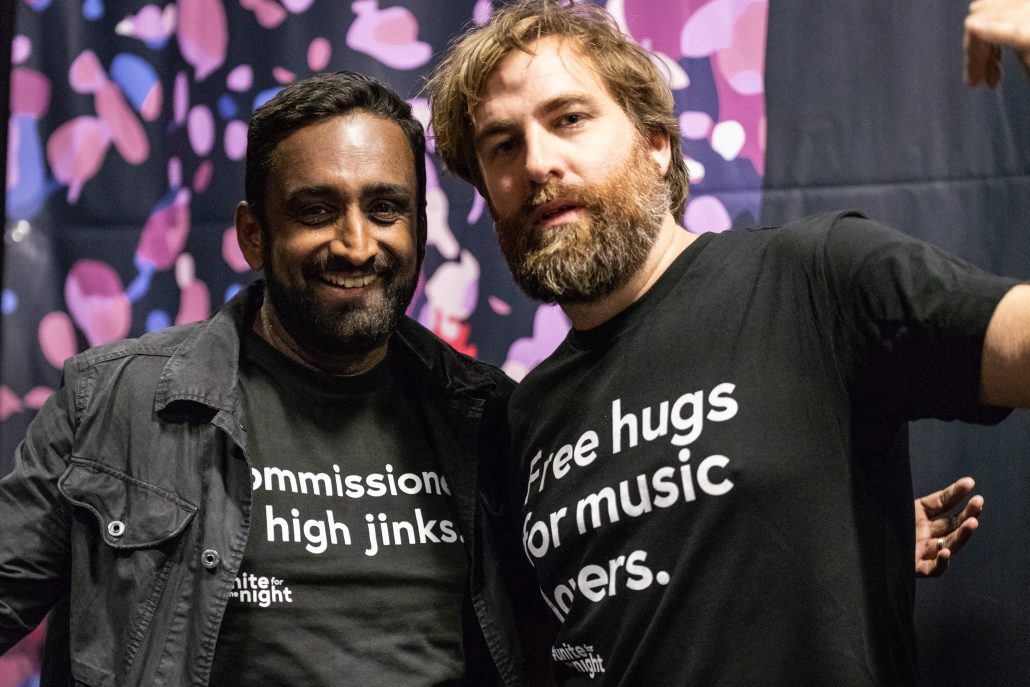 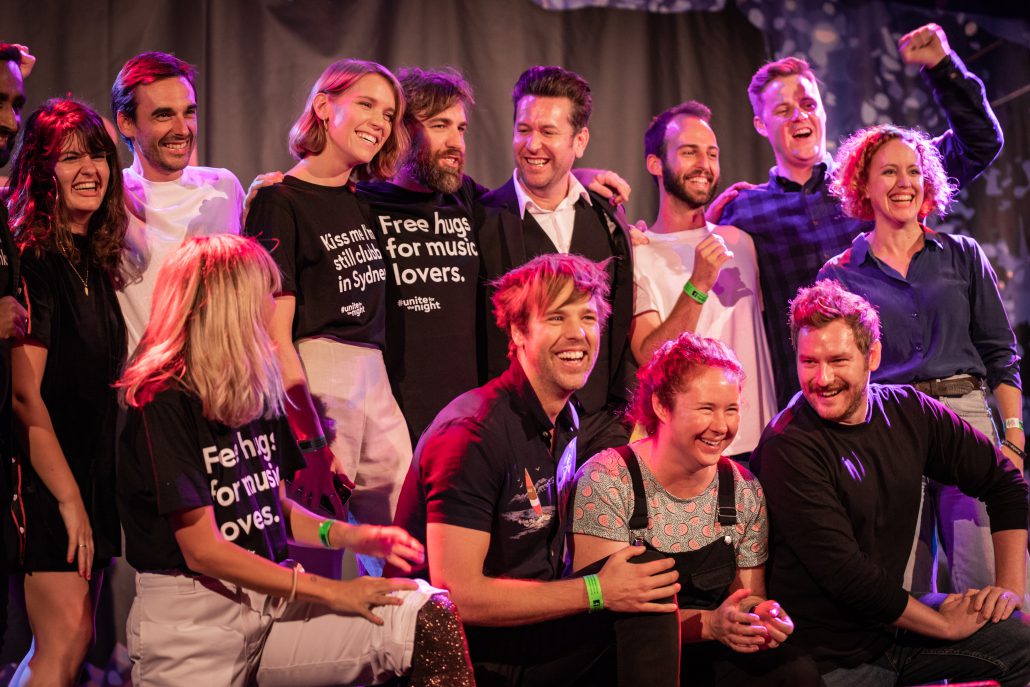