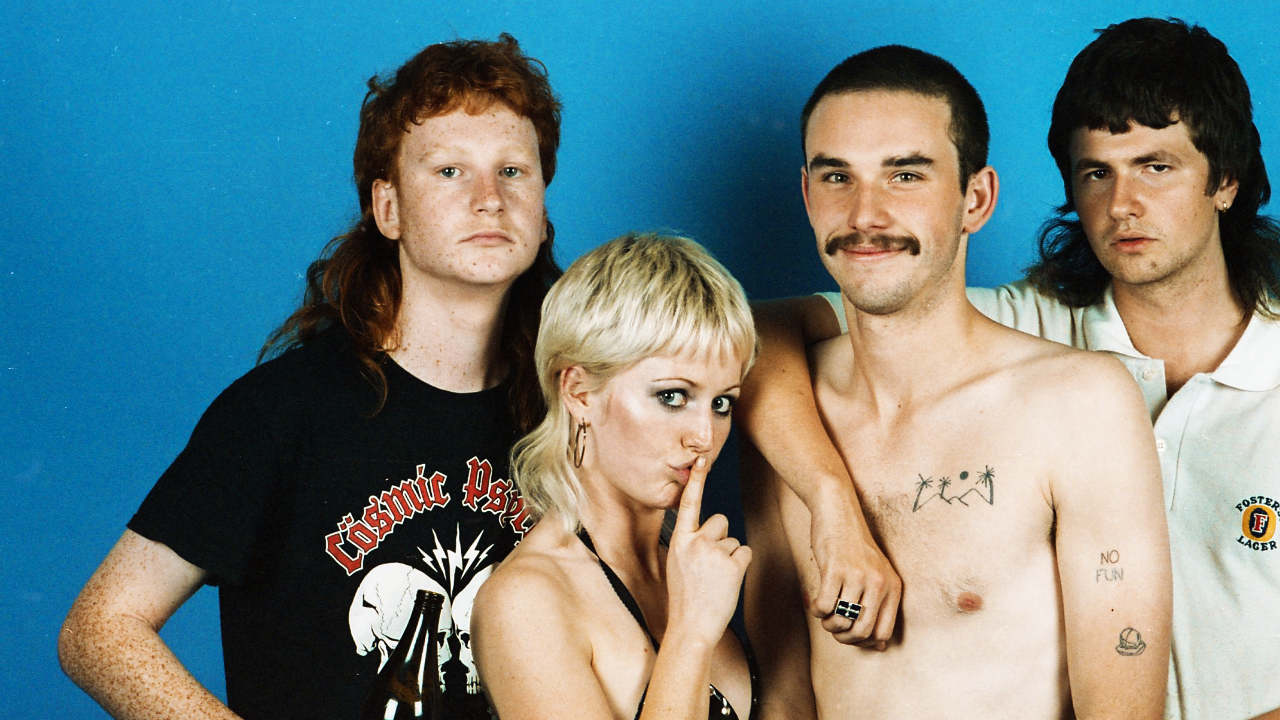 Splendour in the Grass: Hatch’s Top 5

This July, Splendour in the Grass will be returning to North Byron Parklands for what promises to be one of the festival’s most epic instalments yet.

With a mammoth line-up featuring such names as Kendrick Lamar, Lorde and Gang Of Youths, it’s no surprise that tickets to the notoriously popular festival sold out in record time.

While the festival does boast an impressive set of headliners, here are five acts lower down the bill you should definitely check out.

Coming down from Nashville, Tennessee, Bully are a band you’re not going to want to miss. Fresh off the release of their second full-length album Losing, the three-piece will be bringing their emotionally charged alt-rock anthems to the Splendour stage. Since forming the band in 2013, front-woman Alicia Bognano has amassed a cult following through her distinct style of songwriting – detailing her loss of innocence with raw honesty. Do yourself a favour and don’t miss Bully’s Splendour in the Grass set.

Amyl & The Sniffers are probably the most unlikely band to make the 2018 Splendour line-up. With each of the band’s four members proudly rocking some of the best mullets you’ve ever seen, The Sniffers are a slice of pure, grotty Aussie pub-rock. Having recently been signed by King Gizzard & The Lizard Wizard’s legendary record label, Flightless Records, the Melbourne-based four-piece are set to tear Splendour a new one. So watch your backs – Amyl & The Sniffers are coming for ya.

Another Nashville native, Soccer Mommy (real name Sophie Allison) has had a killer 2018. Originally cutting her teeth in her local Nashville DIY scene, Allison has now produced one of the year’s best albums. Her conversational style of songwriting and endearingly hazy voice have a feeling of familiarity – as if she’s someone you’ve known for years. Make sure to catch Soccer Mommy at this year’s Splendour in the Grass, to feel your heart melt.

Rolling Blackouts C.F kind of came from nowhere. Prior to their 2017 French Press EP, the band was virtually unheard of. But since the release of that EP, the Melbourne five-piece have won over audiences globally with their catchy melodies, infectious guitar hooks and lyrics brimming with dry Australian wit. Coming off the release of an impressive string of singles this year, Rolling Blackouts Coastal Fever’s 2018 Splendour in the Grass set is showing all the signs of being a career defining performance. Don’t miss it.

Stella Donnelly is possibly the wittiest, sharpest singer-songwriter currently making the rounds. Her between-song banter is on a whole different level. Donnelly’s lyrics can be equally charming, or absolutely gut-wrenching. Her 2017 song, Boys Will Be Boys, about sexual assault and victim blaming, is one of the most confronting listens you’ll ever come across. For her live show, Donnelly stands alone in the middle of the stage. No band. Just her and her guitar. Don’t be an idiot – don’t miss Stella Donnelly’s 2018 Splendour in the Grass set.

NOTE: Unfortunately tickets to Splendour in the Grass have already sold out. So if you don’t already have a ticket… tough. – Bill Robinson