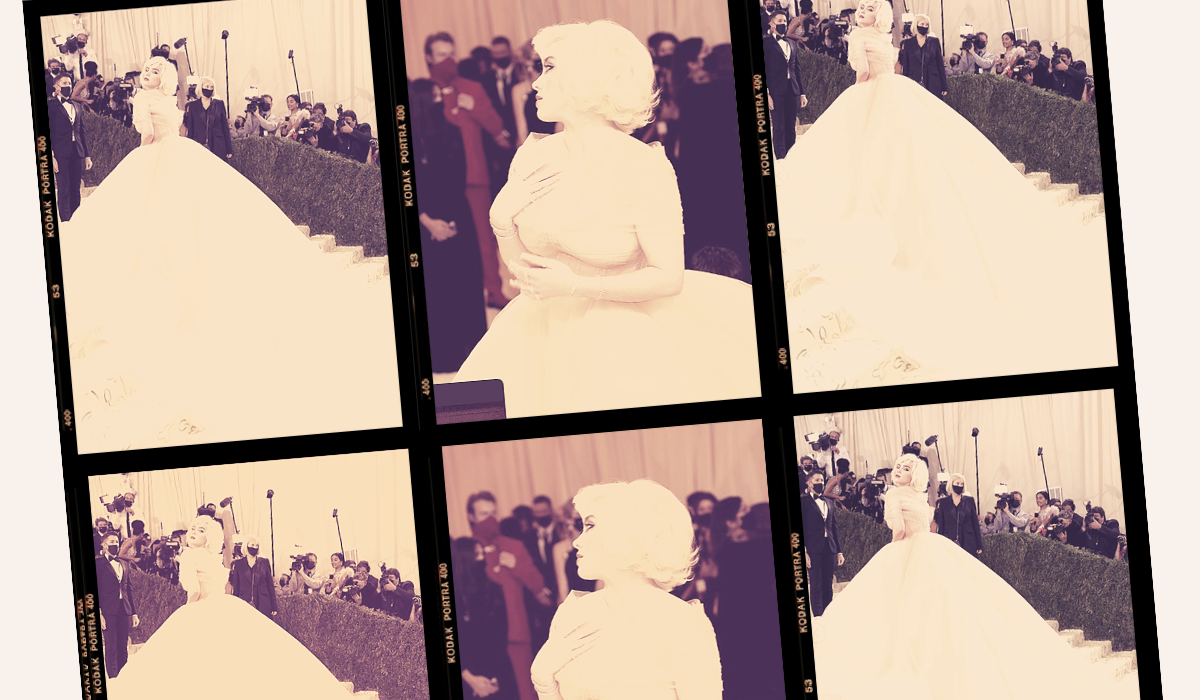 Making a statement at the Met Gala

What better way to spend a rainy Sydney day in lockdown, than checking out New York’s annual Met Gala Showcase. Belad Al-karkhey is among those who have been scouring their social media feeds for the fashions, and the political statements .

Singer Billie Eilish agreed to wear Oscar De La Renta for this year’s Met Gala on the sole condition that the fashion house stop all production of animal fur.

It was one of several political statements being made by the celebrities and designers invited to New York’s Metropolitan Museum of Art, where money was raised for the Costume Institute and the dress theme was “In America: A lexicon of fashion”.

The fashion label responded to Eilish’s challenge by designing the dress of her childhood dreams.

The soft peach, off-shoulder tulle gown, with a corset and long train, spoke of vintage Hollywood and Barbie-esque glamour. It was designed as a tribute to American’s influence on fashion over the decades.

Coloured similarly to the concept art of her recently released sophomore album Happier Than Ever, the 19-year-old, whose style is usually alternative, stood out on the museum’s steps not just because of the dress, but for her blonde Marilyn-esque bob.

In a post to Instagram, Eilish said of Oscar De La Renta’s agreement to end fur that: “The entire team heard me on the issue, and have now made a change that makes an impact for the greater good, not only for animals but also for our planet​​ and environment too.”

US Democratic Congresswoman Alexandria Ocasio-Cortez (AOC) also made a statement as she entered the Gala, with the message “Tax the Rich” written across the back of her Brother Vellies dress in bold red.

Posting a behind the scenes image of her wearing the dress as the designer Aurora James made last minute adjustments, AOC called for progress in American childcare, healthcare, and climate action.

“The medium is the message,” she said.

“And yes, before anybody starts wilding out,” she added. “NYC elected officials are regularly invited to and attend the Met due to​​ our responsibilities in overseeing our city’s cultural institutions that​​ serve the public.”