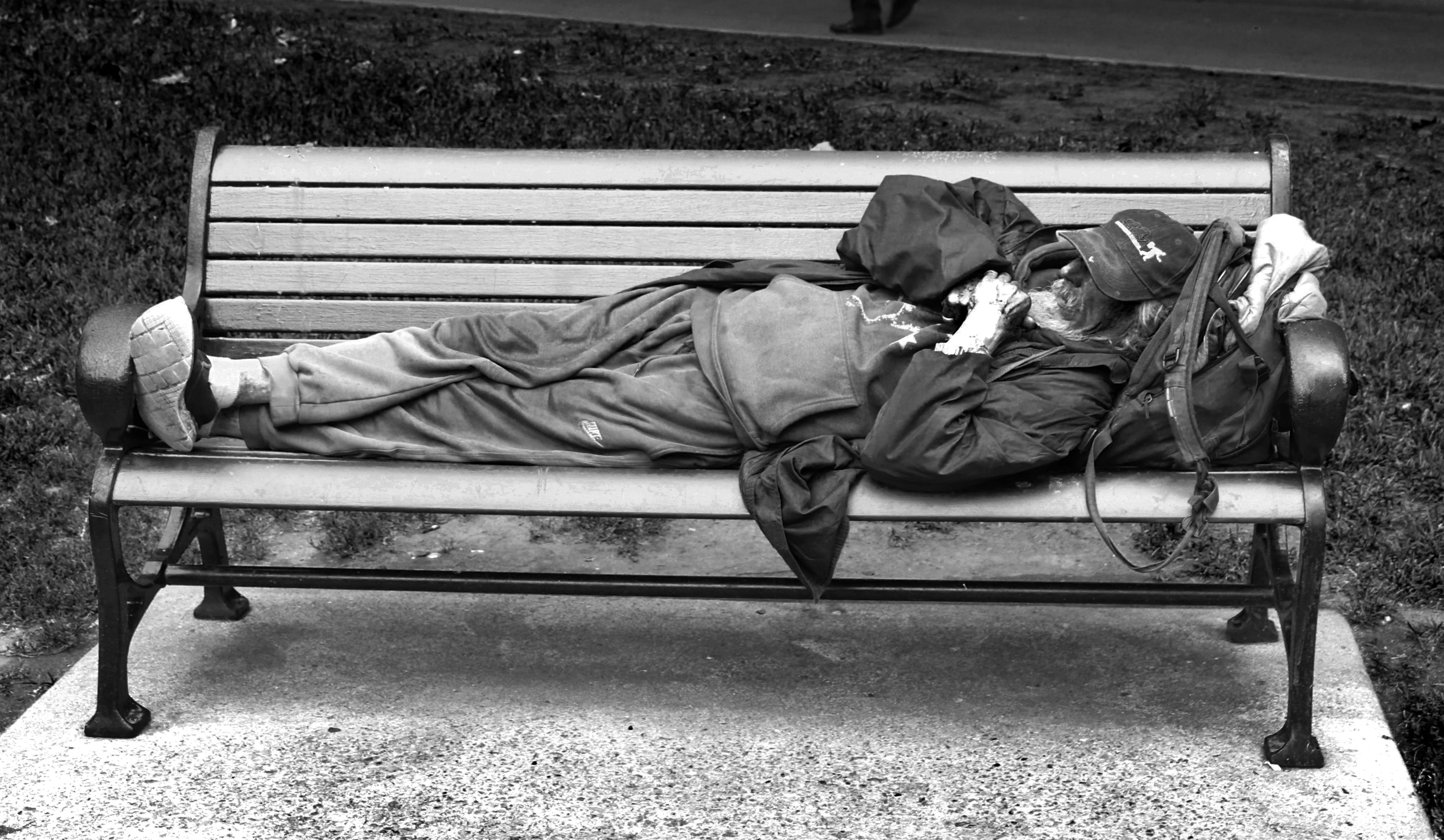 ‘Suits’ camp out to support those sleeping rough

While most Australians were tucked warmly in bed last night, more than one thousand business and community leaders were camped on the streets in a bid to change the lives of those experiencing homelessness.

There’s so much we as an abundant nation can and should do to address homelessness. But we don’t.

Every year, the Vinnies CEO Sleepout raises funds for the more than 116,000 Australians sleeping rough. It’s purposefully held on the longest night of the year – the winter solstice – to give participating executives an eye-opening insight into the punishing conditions those less fortunate face every single day.

More than 300 businesspeople turned up at the White Bay Cruise Terminal on Sydney Harbour, to brave the cold between 6pm and 8am with little more than cardboard boxes for shelter. Spokesman for the St Vincent de Paul Society, Phillip Sen, told Hatch that their efforts raised an incredible $1,733,327 – just in Sydney – with in excess of $6.3 million collected across Australia so far.

One of the executives who dedicated her time to the cause was Susie Bennell, Managing Director of The SR Group – a firm dedicated to helping people experiencing financial distress.

Ms Bennell says homelessness is a social issue close to the company’s heart, as it sees people every day in unforeseen circumstances they cannot control.

Fresh off spending the night on the pavement, a sleep-deprived Susie responded to Hatch’s questions about her experience.

Hatch: Why did you decide to do the CEO Sleepout?

Susie: I did it because I genuinely care about homelessness. It’s rising and so are the side issues of mental health, depression and suicide. There’s so much we as an abundant nation can and should do to address homelessness. But we don’t.

If we all left it to “somebody else” to do, then nothing would get done. So I decided to do something that counted and to start the process of not relying on someone else. It’s a small start, but it comes with value (as in the dollars we raised) and that people I know are now talking about it.

What was the experience like and what was most challenging about the night?

It was cold. I’ve never been so cold. The temperature got to 3 degrees at 2 a.m. My back was aching and I was frozen to the marrow. All I could think of was how despondent the homeless must get day in and day out with the conditions.

For the cost of two beers at the pub from everyone... we would eradicate systemic homelessness.

The most sobering was last night we learned that 70-year-old women are being turned out [of homes] because they don’t have lawyers. They are left on our streets – homeless and destitute – because our system is so flawed. That took my breath away.

Has it changed your perception about those who live rough on Sydney’s streets?

No, not really. I am empathetic and caring. It did create a rage in me that we can fix this.

With a small amount each year, donated from us all, affordable housing can be built. They [the homeless] can be skilled, treated for any illness and above all kept safe. For the cost of two beers at the pub from everyone… we would eradicate systemic homelessness. Shame on us!

When you next see a homeless person, stop and talk to them, make them feel worthwhile and offer to buy them a coffee and cake. Then sit and listen. Maybe, just maybe, will we then see a shift in perceptions. Never judge. It could happen to you.

Ms Bennell’s sentiments have been echoed by other business, government and community leaders who took to social media during the night, from sleepout venues all around the country.

If you’d like to donate to the Vinnies CEO Sleepout appeal, there’s still time. Just go to their website. – Story by Troy Whittaker, Featured Image by Jasmine Motti