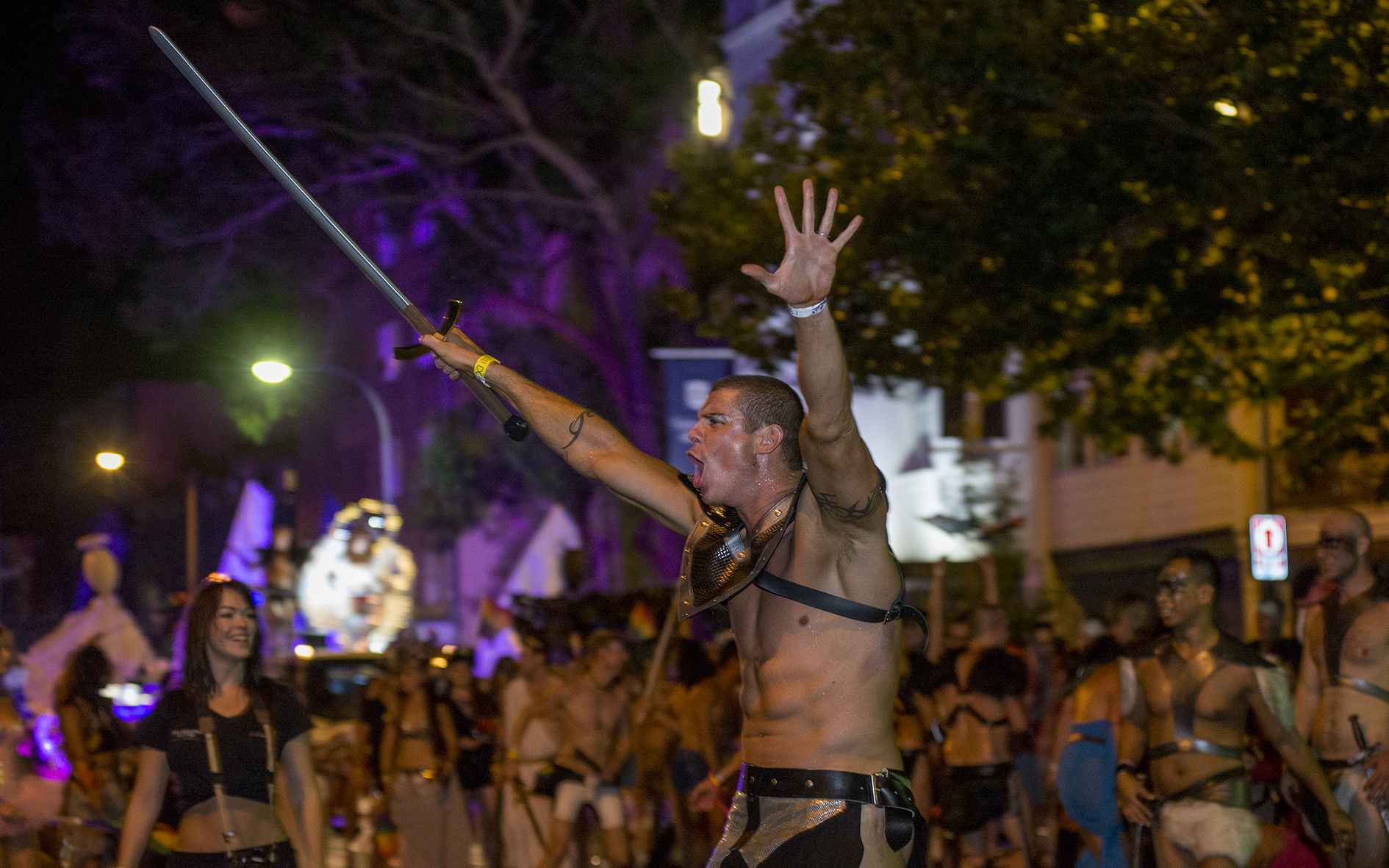 The first march by gay activists in Sydney, in 1978, was violently broken up by police and culminated in mass arrests.

The following year, the first Lesbian and Gay Mardi Gras parade was held in the city, to highlight the discrimination and inequalities endured by many in those communities.

Four decades on, great strides have been made, including legal protection against discrimination, the right of same-sex couples to adopt, and, in 2017, the legalisation of same-sex marriage. So, as Sydney gears up for the 42nd annual Sydney Gay and Lesbian Mardi Gras tomorrow (29 Feb), what’s left to fight for?

For a start, people who identify as LGBTQI are five times more likely than other Australians to attempt to take their own lives – and, according to the National LGBTI Health Alliance, continuing stigma, prejudice, discrimination and abuse are to blame.

“As far as we have come, the struggle for acceptance across the broader community is as real today as it was 20 years ago,” says gay woman Sheridan Magnus, 41.

Alexander Leon, a writer and LGBTQI activist, tweeted that “queer people don’t grow up as ourselves, we grow up playing a version of ourselves … to minimise humiliation & prejudice”,

Ruby Slippers, a leading Australian drag queen, suggests that more acceptance within the LGBTQI community itself is now a goal.

“I believe our next accomplishment in the community is to work on understanding and acceptance to teach each other to nurture and build a happy, diverse, strong community,” she says.

In the same-sex postal ballot in 2017, nearly 62 per cent of Australians voted in favour of marriage equality.

These days, Mardi Gras is an opportunity to celebrate LGBTQI community and culture, as well as to draw attention to remaining inequalities.

Tomorrow’s parade of 200 floats is expected to draw a crowd of about 300,000 along its inner-city route.