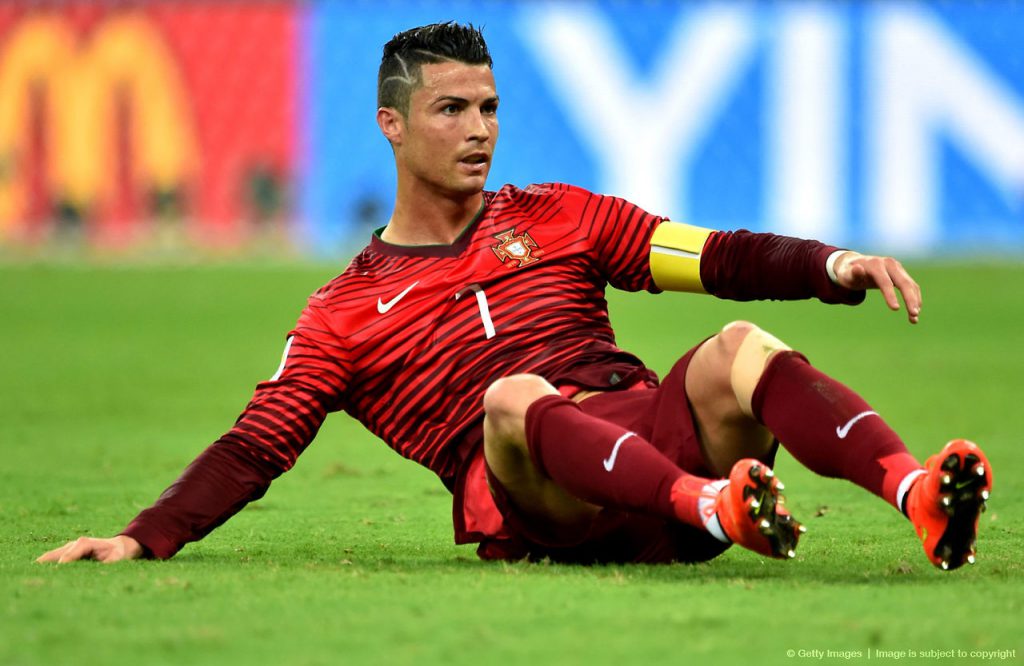 The after-shocks of Ronaldo’s seismic move to Juve

So what does it mean for world football?

The transfer fee paid by the Italian giants is about £99 million (about A$185 million), according to the BBC, the fourth biggest of all time, after Brazil’s Neymar, France’s Kylian Mbappe and Barcelona midfielder Phillipe Coutinho. Ronaldo’s wages will be among the highest in world football.

When this sort of seismic transfer happens, there is always a knock-on effect. So, who’s going where? How much is being spent? And why has Ronaldo, one of the world’s most talented footballers, jumped ship now?

Show us how you reacted when #CR7JUVE was announced! 🏳🏴 pic.twitter.com/Z28OEHBcZV

A common pattern in football transfers of this size is that there are almost always further big money signings across leagues as a domino effect sets in. Ian McGarry, a former BBC sports journalist, says that, while it might seem strange, Ronaldo may have felt his place in the Madrid team was under threat.

“He fears what the future holds because Fiorentino Perez [Real Madrid’s president] will spend about £300 million (about A$538 million) this summer on two players who will threaten Cristiano’s rightful place as the superstar at Real Madrid.”

Who will Perez pick? Who will come in to replace the seemingly irreplaceable Ronaldo, not only as a footballer, but as a commercial investment? McGarry says there are three main targets who could be headed to Madrid, some more likely than others.

Superstar Neymar has been consistently linked with the Spanish giants, however, McGarry doesn’t see that eventuating.

“Paris Saint-Germain [Neymar’s club] have a project, and their billions from [their Qatari owners] …  will not allow that loss of face for Neymar to leave this summer,” he says.

🗨 “I have only feelings of great thanks towards this club, these fans and this city.”

“Hazard has already indicated that he’s becoming tired of Chelsea’s chaos, changing managers, winning titles one season, finishing out of the Champions League the next, that’s happened on two occasions now … so Hazard is definitely interesting to Madrid,” he says.

Roanldo’s move to Juventus represents not merely a footballing opportunity for both club and player, but also a commercial one. With Ronaldo in fourth place in Forbes’ list of highest paid athletes, he is a marketable asset as well as a world-class footballer.

Shannon Byrne of ABC Grandstand says the deal was a great opportunity for Ronaldo as he moves into the latter stages of his career, particularly from a commercial standpoint.

“I was just reading articles about what’s plastered over the front of Juventus’s shirt, and it’s Jeep, the sponsor. You know their connections and who they own; if you look in behind that, I think his sales are going to go through the roof.”

Will Australian fans ever see footballers of the stature of those in Europe or China? With Fernando Torres yesterday rejecting Sydney FC’s overtures, instead signing for Japanese side Sagan Tosu, it doesn’t seem likely. Byrne says the A-League is highly unlikely to be able to compete on financial grounds even with the Chinese and Japanese leagues, let alone European clubs.

“It’s (Australia and the A-League) too far away from Europe, and we certainly don’t have the money.” – @MaxGay93