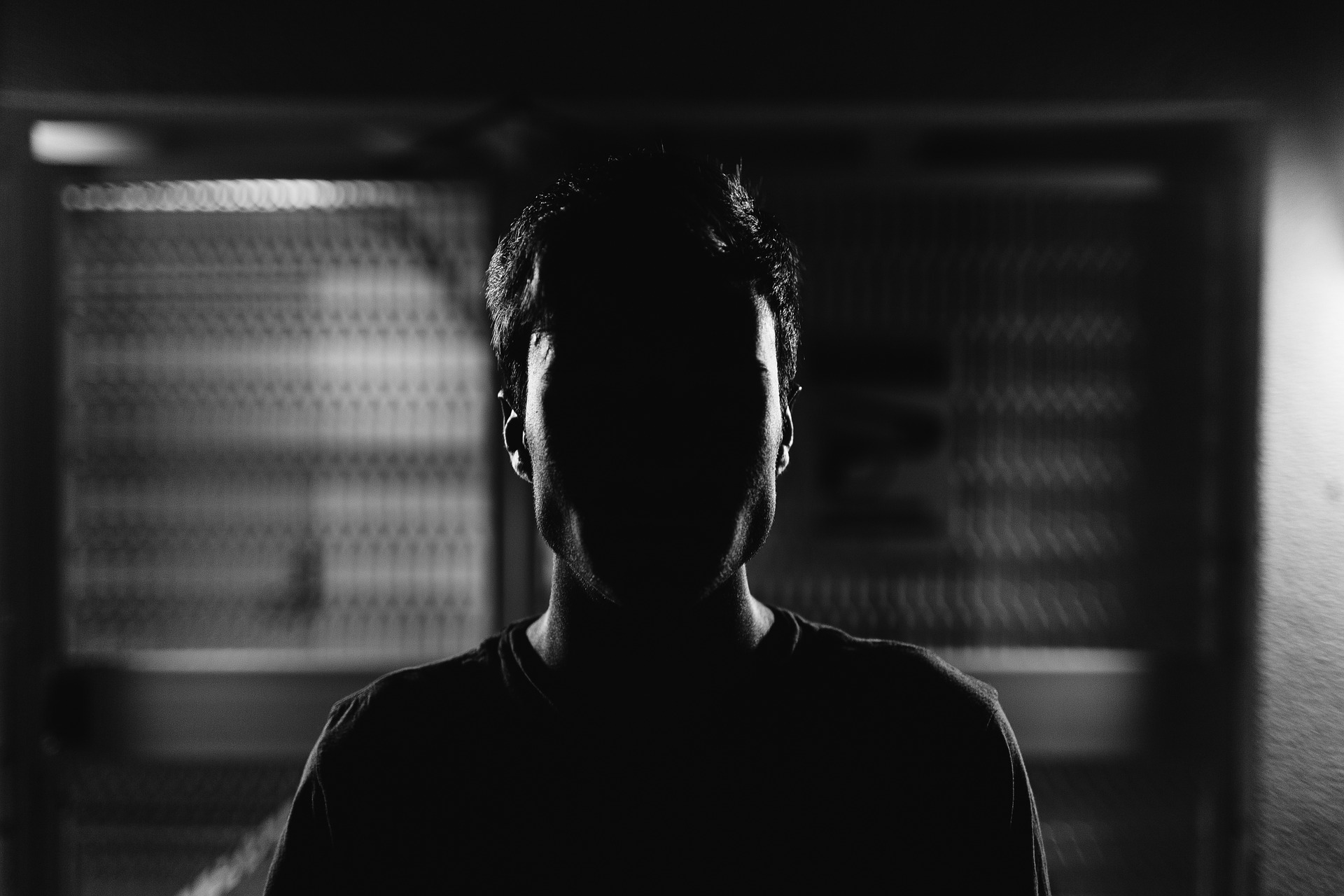 Fake is a story of lies and manipulation in the world of online dating. (Photo: Pixabay)

The perils of finding love online

Stephanie Wood’s relationship with “Joe” began in an online dating app, lasted 15 months – and, as she realised later, turned her famed journalistic instincts to mush.

Woods, an award-winning feature writer skilled at investigating the backgrounds of her subjects and interrogating their motives, fell victim to a con-artist as she was spun into his web of well-crafted lies. But in the aftermath of the disastrous relationship, she turned it into a potent warning for others – telling her story first in a magazine piece, and then in her book Fake, which lays out the story of heartbreak and manipulation while exposing con-artists in general and the workings of their minds.

The book uses expert opinion and testimony in a deep dive into the world of narcissists and online dating. Along the way, Wood shows that although this is her story, it is not hers alone.

It was the wide success of the original Good Weekend article, the first time she publicly revealed the truth of the relationship, that exposed how many others had suffered the same fate as her own.

Wood describes it as a silent epidemic.

“There are no statistics to support how prevalent this really is but I think it’s a way bigger issue than anyone would ever imagine,” she said in an interview with Hatch

“I heard from so many people who were telling me the stories of their lives and their similar relationships that had left them utterly devastated that I think I reached the point where I realised I had to write the book, it needed to be talked about, this sort of silent epidemic.”

Tall. Handsome. Fraudster. Fantasist. For a growing number of women, the man of their dreams has turned out to be anything but, as con artists congregate online to ensnare fresh victims. https://t.co/9j9P6k52HJ @smh @theage @StephanieAWood1 #fake #frauds #relationships #dating

With over 14 months of research going into the novel, Wood honed in the skills of her trade in an attempt to break into the mind of those behind these cruel deliberating acts, speaking to a range of experts and victims from  anthropologists, psychiatrists and cognitive scientists to others who have had similar experiences.

While telling her story of heartbreak, Wood simultaneously weaves her private life into the book as she dissects her past and exposes how she came to be the person she is today, touching on the pressure women feel to live conventional lives with partners and children.

Wood says it was uncomfortable and unnatural to expose her personal life to the world, but the public response made it all worth it.

“It was really, really uncomfortable but what I’ve discovered in doing it is that people really respond to other stories about human vulnerability and frailty,” Wood says.

“I’m telling the world things that most people, from one degree or another, have experienced themselves, the feelings of either anxiety or of being rejected or suffering depression, people are incredibly grateful that I’m telling them my story to make them feel less alone.”

With the final chapter of the novel titled The Getting of Wisdom, Wood uses her platform to educate and share her hard-won wisdom, warning readers of tell-tale signs of lies and manipulation.

So I wrote this for Good Weekend mag, a follow-up to my 2017 piece on my devastating relationship with a con artist. He stole my belief in truth. I wanted to understand why we fall for these people + who the hell are these people. https://t.co/0ggFLiOmbC pic.twitter.com/6SgFiXa6PH

Asked for her advice to someone embarking on an online relationship, Wood said alarm bells should ring if you found yourself becoming a detective.

“Try not to fall head over heels before you establish if they are a good person or not,” she said.

“If you are so suspicious that you’re constantly checking up on them and constantly worried, I think there has to be something at the root of that. Long absences and crazy excuses seem obvious but to someone who’s living a double life, they have to be careful and about why they can’t always be part of your life,” she says.