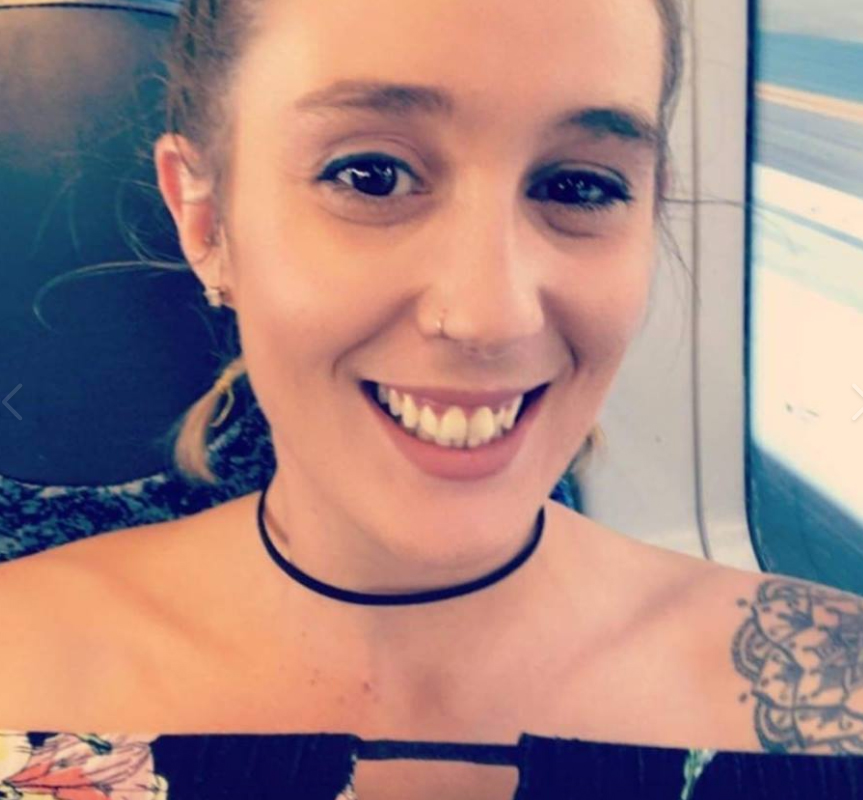 Two people have been charged and will face court later today (Friday) over the murder of a young mother whose body was found wrapped in plastic, floating in a creek.

Danielle Easey’s body was discovered in Cockle Creek, near Newcastle, on the NSW North Coast, by passers-by early on Saturday, 31 August.

Post mortem examinations revealed that she had been stabbed.

Justin Dilosa, 33, and Carol McHenry, 32, were arrested in Lake Macquarie and Newcastle, respectively.

Police allege that, in the days after Easey’s death, McHenry accessed her Facebook account, leaving a trail which enabled detectives to track down her and Dilosa.

They claim McHenry sent messages to Easey’s contacts, requesting money. All three had known each other for some time, according to police.

According to media reports, McHenry wept in court on Thursday as the magistrate told her the charges she faced “[don’t] get much more serious”.

Homicide detectives, working with Lake Macquarie police, established that Easey was murdered at an address in Narara, on the NSW Central Coast, about 14 days before her remains were discovered.

Homicide Squad detectives have charged two people over their alleged roles in the murder of Danielle Easey, after her body was discovered in a creek near Newcastle. https://t.co/TOeaeJ3iaP

Police are examining three potential crime scenes – two homes and a factory – and have seized a Mitsubishi Delica.

They arrested Dilosa at his workplace, a chicken processing farm, and McHenry at a residential address.

Speaking to 9 News, the victim’s mother, Jenny Easey, said she felt as if she was in a dream “which I wish I could wake up from”.

“Danielle was a beautiful person. She was a terrific mother. She had a big heart,” she said.