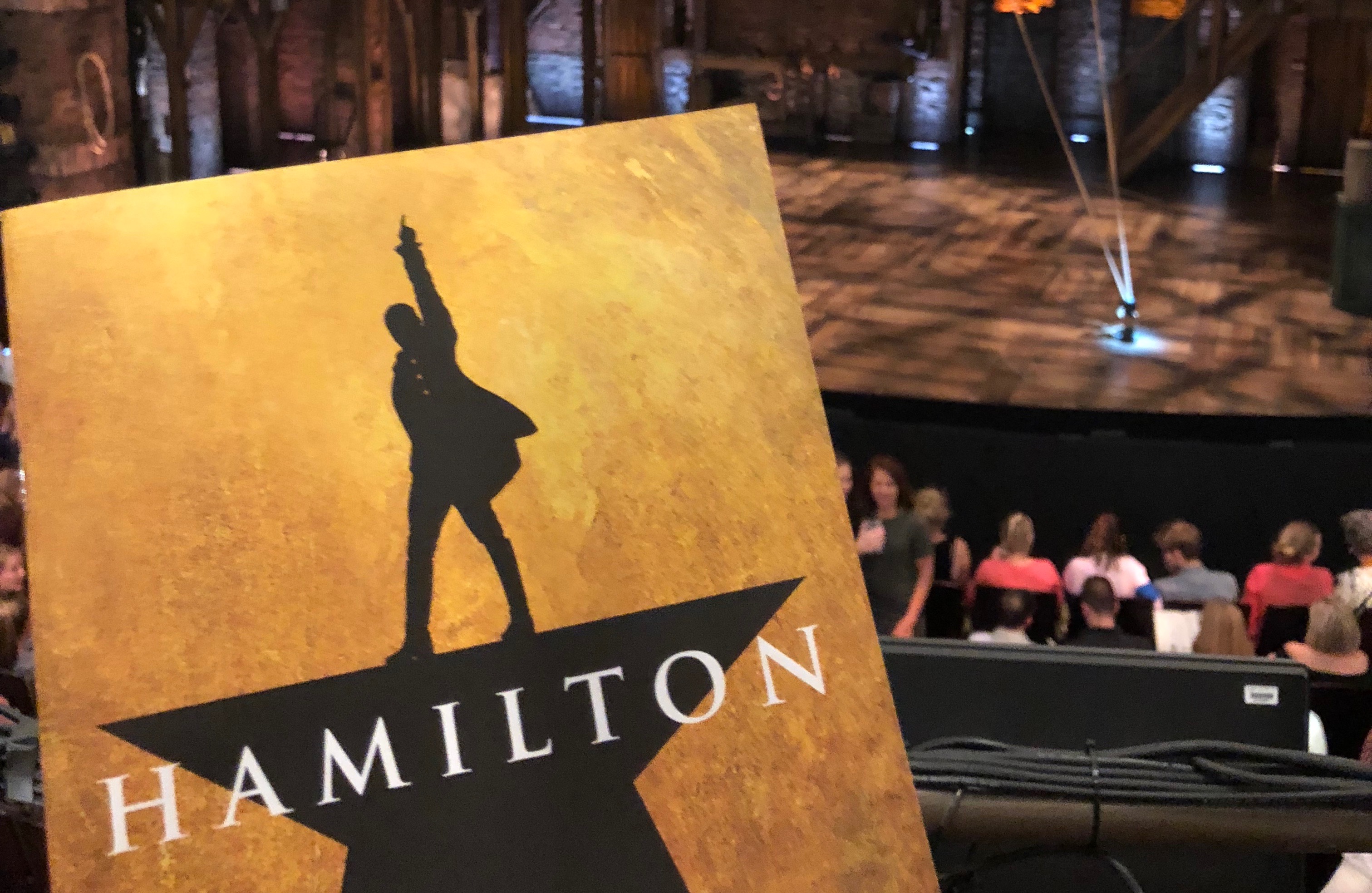 The Australian premiere may be more than a year away but theatre lovers are already counting the days until the groundbreaking Broadway smash Hamilton takes its opening bow in Sydney.

The musical – the winner of Tony and Grammy awards and the Pulitzer Prize – will debut at Sydney’s Lyric Theatre in 2021. The harbour city beat out Brisbane and Australian theatre capital Melbourne for hosting rights.

The musical’s creator Lin-Manuel Miranda, who also wrote the 2008 Tony winning musical In The Heights, released a video on social media earlier this year announcing that fans’ requests for an Australian tour was one of the biggest reasons it was coming to Sydney.

Hamilton‘s story begins in the late 1700s, focusing on Founding Father Alexander Hamilton, an immigrant from the Caribbean whose determination and one-track mind saw him become George Washington’s right-hand man during the Revolutionary War and later saw him become America’s first Treasury Secretary.

The transformative musical premiered on Broadway in August 2015 and took home 11 Tony Awards, including Best Musical, the Pulitzer Prize for Drama and the Grammy Award for Best Musical Theatre Album.

It is also currently wowing audiences in San Francisco, Chicago and on a national US tour, as well as on London’s West End where it opened in December 2017. Sydney will be the second city outside the US to host the production.

It’s clear why Americans are so enamoured of Hamilton, with the show boasting a musical score that incorporates rhythm and blues, jazz, blues, rap and classic Broadway.

Miranda’s revolutionary idea has changed the language of traditional musicals, fusing modern, innovative theatre and 18th century history, rounding out the premise of “America then, told by America now.”

So how will the multi-award winning musical fare with Australian audiences?  If social media is anything to go by, we can expect that Aussie fans and the inevitable fans-to-be will welcome Hamilton with open arms.

I’m not throwing away my shot (see what I did there?) to see #Hamilton when it comes to Australia. Ridiculously excited by this news #HamiltonOz

Melbourne theatre-lover Victoria Morrison, 19, saw Hamilton on Broadway in 2017 and was “blown away” by the “forward-thinking” musical.

“It’s so different to anything I’ve seen before in the way of theatre,” Ms Morrison said.

“When I first began listening to the soundtrack I was so surprised at how they’ve turned an otherwise boring subject into something people worldwide are obsessed with, just by incorporating modern, enjoyable music.”

The original Broadway show is famous for casting non-white actors in the roles of characters who are traditionally Caucasian, and producer Jeffrey Sellers said he was committed to the same diverse casting in the Australian run.

“Lin wrote the role of George Washington for a friend who is a man of colour and a hip-hop artist, and he was going to play Hamilton and he is Latino American,” Sellers told The Sydney Morning Herald.  “If you are writing a show that employs hip-hop as such a strong element, it is organic that the performers are diverse.”

He added it would be “incredible” to cast Indigenous Australians in the principal cast.

Tickets go for a pretty penny in the US, so we can only expect the same as theatregoers scramble to get their hands on the hottest tickets come Hamilton‘s season at the Sydney Lyric Theatre. You can join the ticket waiting list at hamiltonmusical.com.au.