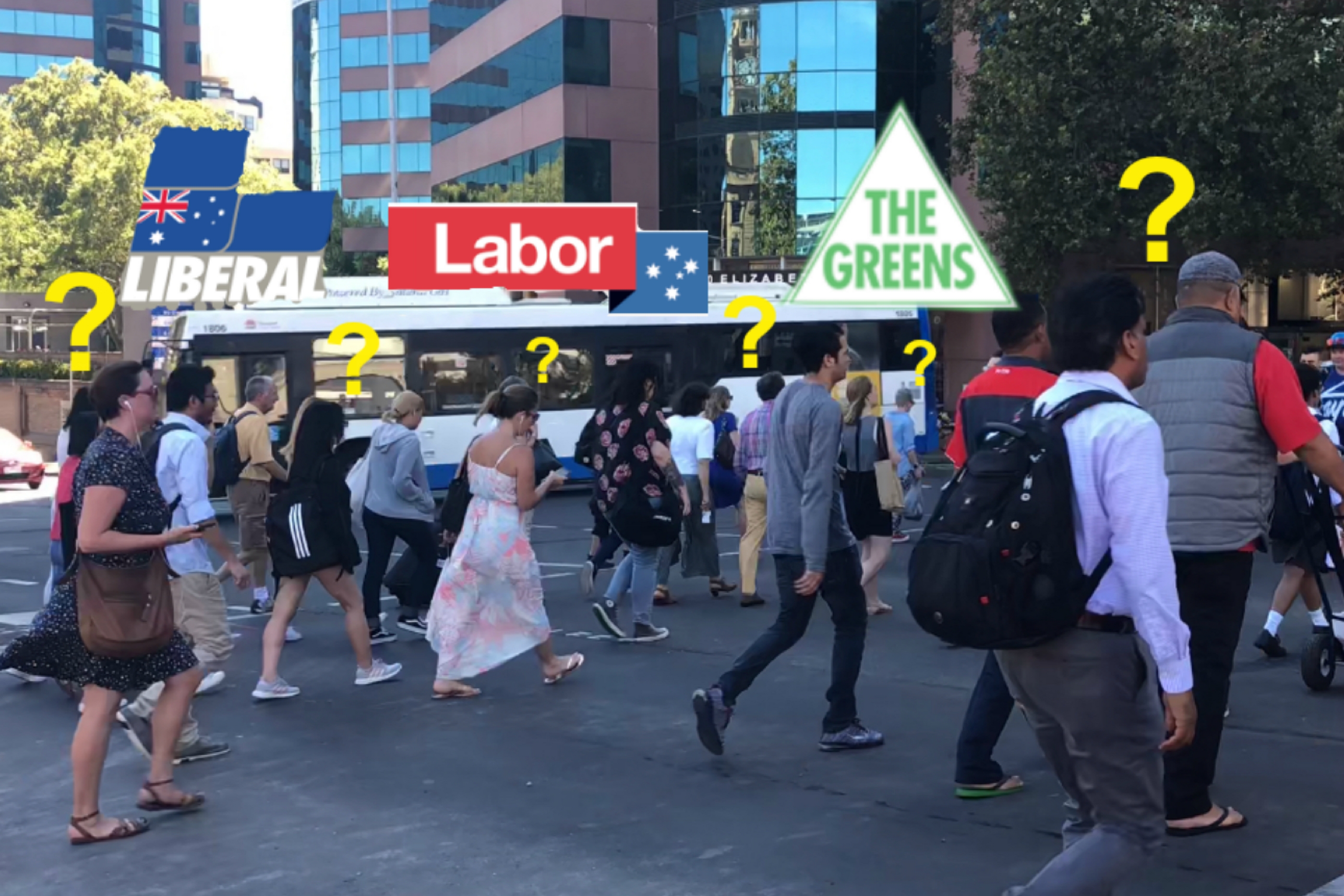 Youth and politics: why engagement is on the rise.

Youth and politics: why engagement’s on the rise

When you think of politics in Australia, the voices of our youth aren’t the first to come to mind. Yet, politics plays a role in everything we do.

From the workplace, to family and friends, to the businesses that facilitate our day to day, to the economy that fuels our existence; politics informs the way the world functions. So why aren’t young people in Australia more engaged in political debates and active in driving policy?

Ask older Australians and the response goes along the lines of: “they just don’t care” or “they would prefer to pay the fine, then line up and cast their vote”.

But young people are engaged. Most young people aged 18 – 24 can hold an informed conversation on topical political news – what the latest scandal is, whose leadership is in question or the perceived bias of our major parties. And we can comfortably name most of the government and opposition frontbench.

The issue is electoral engagement

In his report, Political Engagement among the young in Australia, Dr Aaron Martin, an academic on social and political sciences, found the most significant source of disengagement lies with the voting process.

His research found the civic duty most older people associate with casting a vote didn’t register with young people. Nor did a sense of loyalty to – or identification with – a particular political party, which has traditionally been a contributing factor for voter turnout in older demographics.

“I think it is clear electoral politics is becoming less attractive to the young,” Dr Martin told Hatch.

“It is a generational phenomenon. Young people today are less engaged than young people 20 or 30 years ago.”

[blockquote style=”2″]”You could blame it on young people and say ‘it’s their fault they are lazy’ or you could say ‘it’s just the rational reaction to the political system’, which they don’t feel is responsive to them.” [/blockquote]

But it it isn’t all doom and gloom. It will be a challenge for electoral commissions to retain the current voters and slowly grow, but there is huge potential for governments to optimise their policies and procedures and engage with young people online. After all, the 18-24 demographic is one of the most engaged and active on social platforms.

Historically, the youth demographic hasn’t played a huge role in determining the outcome of Australian elections, unlike other democracies.

Yet, the power of youth engagement was clear when it came to the same-sex marriage debate late last year.

The Australian Electoral Commission reported a record number of youth enrolments, with more than 90,000 people adding their names to the electoral role in the lead up to the survey.

Behavioural analysts attribute the active participation to the viral nature of the campaign, and believe the participation results highlight the way forward in securing electoral engagement among young people.

A Hatch survey of 100 people aged 18 – 24 found young people are more engaged in politics than you may think. When asked to select a number from one to 10 – one being ‘I don’t care’ and 10 being ‘I know everything – the majority of respondents selected six. Simulating a bell curve, only eight respondents rated their engagement as one out of 1 and a total of seven “modest” respondents believed they knew everything.

Of those old enough to vote in the 2016 election only 41 per cent went to the polls. With women almost twice as likely to vote as men.

When it came to enrolment, most were eligible to vote but almost a quarter were either unaware of an election or chose not to participate.

Another interesting finding was the method of enrolment. Surprisingly, the vast majority self-enrolled, with very few enrolled by their parents or guardians. Of those that selected ‘other’, most were enrolled by older siblings, with two respondents enrolling with the assistance of teachers at school or university and one respondent completely unaware how he registered: “I have no idea,” he said. “I just magically appeared on the roll.”

Ultimately, Australian youth are engaged – just in a different way to their parents’ and grandparents’ generations. The onus, it appears, lies with politicians and electoral agencies recognising the generational shift and optimising legacy procedures for online. – Teaghan Wilson