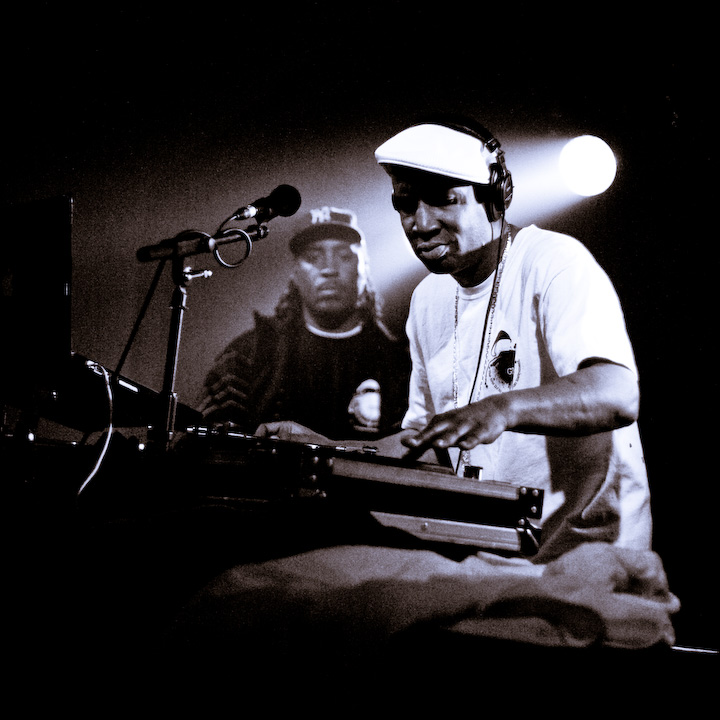 From its advent at an underground birthday party in the Bronx to Kendrick Lamar winning a Pulitzer Prize for his album DAMN, hip-hop has steadily grown in popularity and is today dominating the mainstream music scene.

Through all its eras and subcultures, one characteristic has sonically defined hip-hop as a genre: sampling.

Sampling is when one artist takes a clip of audio from one song and uses it on their own track. For example, In Harder, Better, Faster, Stronger, Daft Punk sampled Cola Bottle Baby by Edwin Birdsong for the song’s instrumentals. The technique started out with experimental musicians in the 40s and 60s but gained traction with hip-hop artists and has become a staple of the genre since its inception.

While sampling isn’t tied to any genre, hip-hop has made the practice popular and has shown the versatility of the technique. Even what many people regard as the first hip-hop record, Rapper’s Delight incorporated samples.

Technological advancements allowed producers to sample with ease, which led to the technique becoming popular during the late 80s. When electronic samplers became commercially available they quickly became the preferred sampling medium. This can be traced back to the E-mu SP-1200 sampler which was released in 1987 and is still sought after today.

With sampling as popular as ever, it begs the question: What is it about a song that gives it the potential to be the basis of many hip-hop classics across the eras and sub-genres?

To figure this out, I analysed the songs that have been sampled more than 500 times.

These 14 songs had been sampled a total of 15,679 times in other songs from varying genres. The most prominent of them being Amen, Brother by The Winstons, an instrumental soul track that failed to chart with its release in 1969 but has since been sampled in 2843 tracks.

Amen, Brother has contributed to about 188 hours of music – that’s almost eight days of continuous music or 16,500 meters of cassette tape spawned from a humble six-second drum solo dubbed the Amen break.

Most sampled songs share similar traits with Amen, Brother – the most apparent of them being their basis of soul music. Of the 14 songs, nine were soul, including two of the top three. Together they were sampled 10,427 times. This pattern can be explained by comparing traits of both genres – hip-hop, and soul.

Thematically both genres explore the African-American identity as well as showing pride in being black. Sonically, soul was built on catchy, strong beats and often included drum breaks, the common basis of rap songs. By using drum breaks specifically, producers are able to loop other instrumentals on top. Half of the songs analysed had their drums sampled.

Interestingly, three of the four rap songs on the list had vocals/lyrics most often sampled. This includes not only directly sampling lines but also paying homage to lines or interpreting melodies while changing lyrics. Both are done with Slick Rick’s La Di Da Di.

James Brown was a recurring contributor to the list, producing Lyn Collins’ Think (About It) as well as recording Funky Drummer, Funky President (People It’s Bad) and Hot Pants (which appears as an extended mix by Bobby Byrd). All together, Brown’s music on the list has been sampled 4907 times. It’s no coincidence that the godfather of soul is such a prominent influence and source of samples. Brown is the most sampled artist of all time, having been sampled 7107 times.

The songs analysed were used in many popular songs spanning different decades and genres, most of them still being frequently sampled to this year. It was hard to find words to sum up the importance of these tracks, not only to hip-hop but to music as a whole. In the end, maybe it’s best to sample the words of Grandmaster Flash: